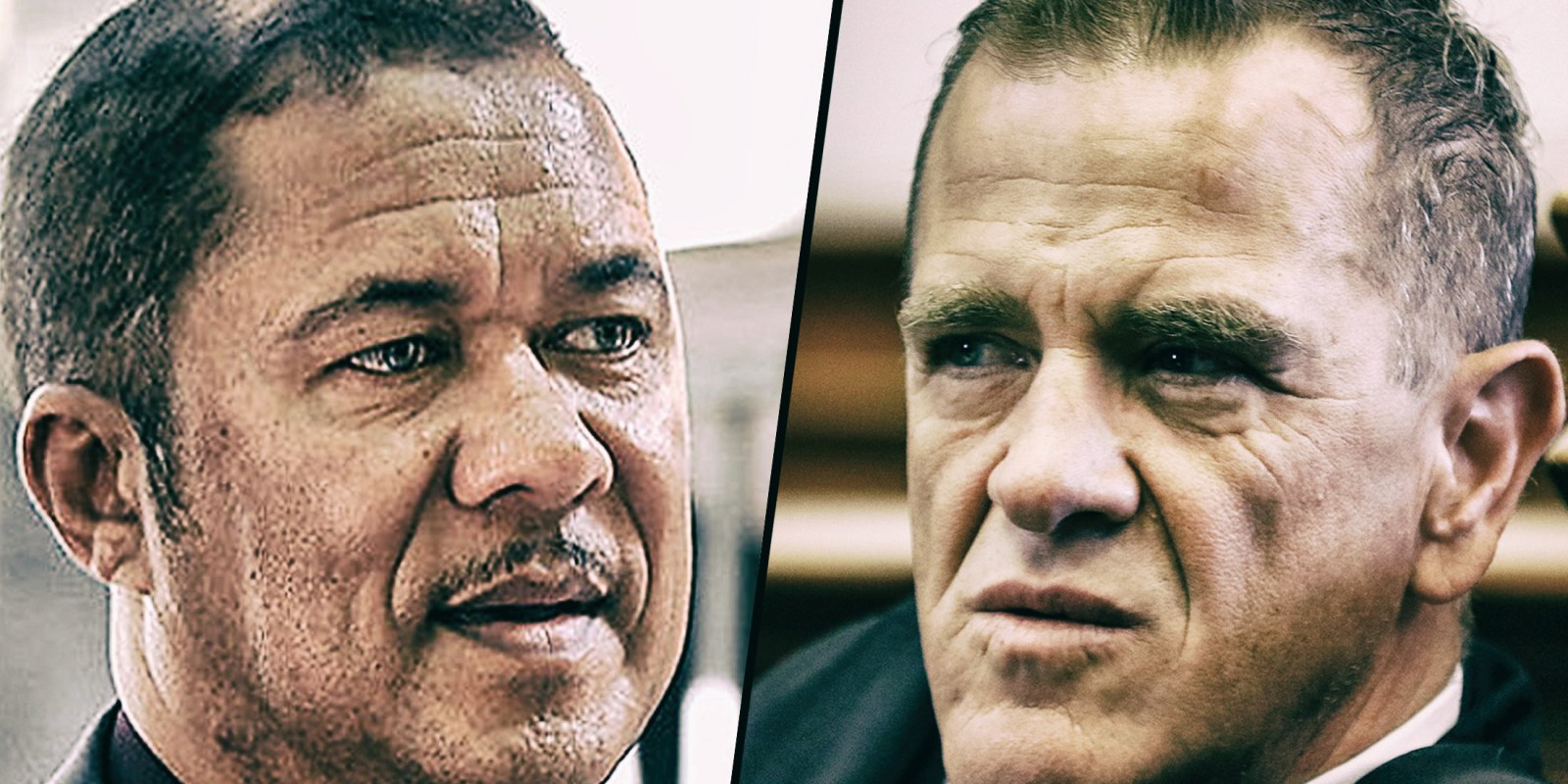 The men suspected of involvement in the 2018 assassination of advocate Pete Mihalik will appear in the Western Cape High Court this week. It’s one of the high-profile matters that were being probed by Anti-Gang Unit officer Charl Kinnear when he, too, was murdered.

The trial of those accused of killing Cape Town advocate Pete Mihalik four years ago has been set down for Thursday, 19 May.

Sizwe Biyela, Nkosinathi Khumalo — alleged taxi industry hitmen from KwaZulu-Natal — and taxi owner Vuyile Maliti will be asked to plead to charges of murder, attempted murder and the illegal possession of a 9mm firearm.

The charges stem from the assassination of advocate Pete Mihalik on 30 October 2018. Mihalik was dropping his daughter at school in Green Point when he was gunned down. His son was wounded, but survived, while his daughter escaped unscathed.

Mihalik was shot at point-blank range. The shooter walked up to his car and fired a shot through the window. It had all the hallmarks of a hit.

The charges read: “… on or about 30 October 2018… the accused did wrongfully and intentionally kill Pete Mihalik by shooting him in the head with a firearm.

Lt-Col Charl Kinnear from the Anti-Gang Unit had been investigating the Mihalik murder and the evidence he gathered will form part of the State’s case.

Kinnear was assassinated outside his Bishop Lavis home on 18 September 2020. Suspects in that case are currently on trial.

The summary of facts in the Mihalik case indicates that on the day of the murder, the accused, accompanied by a fourth person whose identity is not known to the State, dropped Sizwe Biyela at the corner of Thornhill and Cavalcade roads a few minutes before Mihalik arrived.

“When he (Mihalik) stopped the vehicle in order for his daughter to alight, Biyela approached the vehicle on foot… and quickly fired two shots at the deceased’s head with a 9mm pistol…

“The deceased was hit in the head and declared dead on the scene. His young son was injured in the incident and received medical treatment,” the summary of facts reads.

The State contends the murder was planned because:

Kinnear’s investigation, and cellphone records pertaining to all three accused, are said to connect the men to one another and place them at the crime scene.

Investigations revealed that Maliti had sold 11 Krugerrands for R200,000 in Claremont shortly after the murder. The State contends that this was partial payment for the “job”.

Among the reasons this case took so long to get to trial was because the National Prosecuting Authority battled for four years to get legal representation for the accused. Lawyers were understandably reluctant to touch this case.

Gauteng lawyer Jannie Kruger, who initially represented Maliti, pulled out after bail was denied to his client in July 2019. Kruger received anonymous threats that if he set foot in Cape Town he would be killed. Kruger confirmed this to Daily Maverick on Tuesday.

While Mihalik might at least get justice, the killers of three other lawyers remain free.

Police have confirmed that no arrests have been made in these cases.

Charl Kinnear may have died, but the evidence he gathered is likely to carry considerable weight once the trial of Mihalik’s alleged killers gets under way on Thursday.

Incidentally, Kinnear had met Mihalik on opposite sides of a courtroom. Kinnear was the investigating officer in an extortion case involving alleged underworld figures Nafiz Modack, Colin Booysen, Ashley Fields and Jacques Cronje. At the time, Kinnear was grilled by Mihalik as counsel for the defence. DM