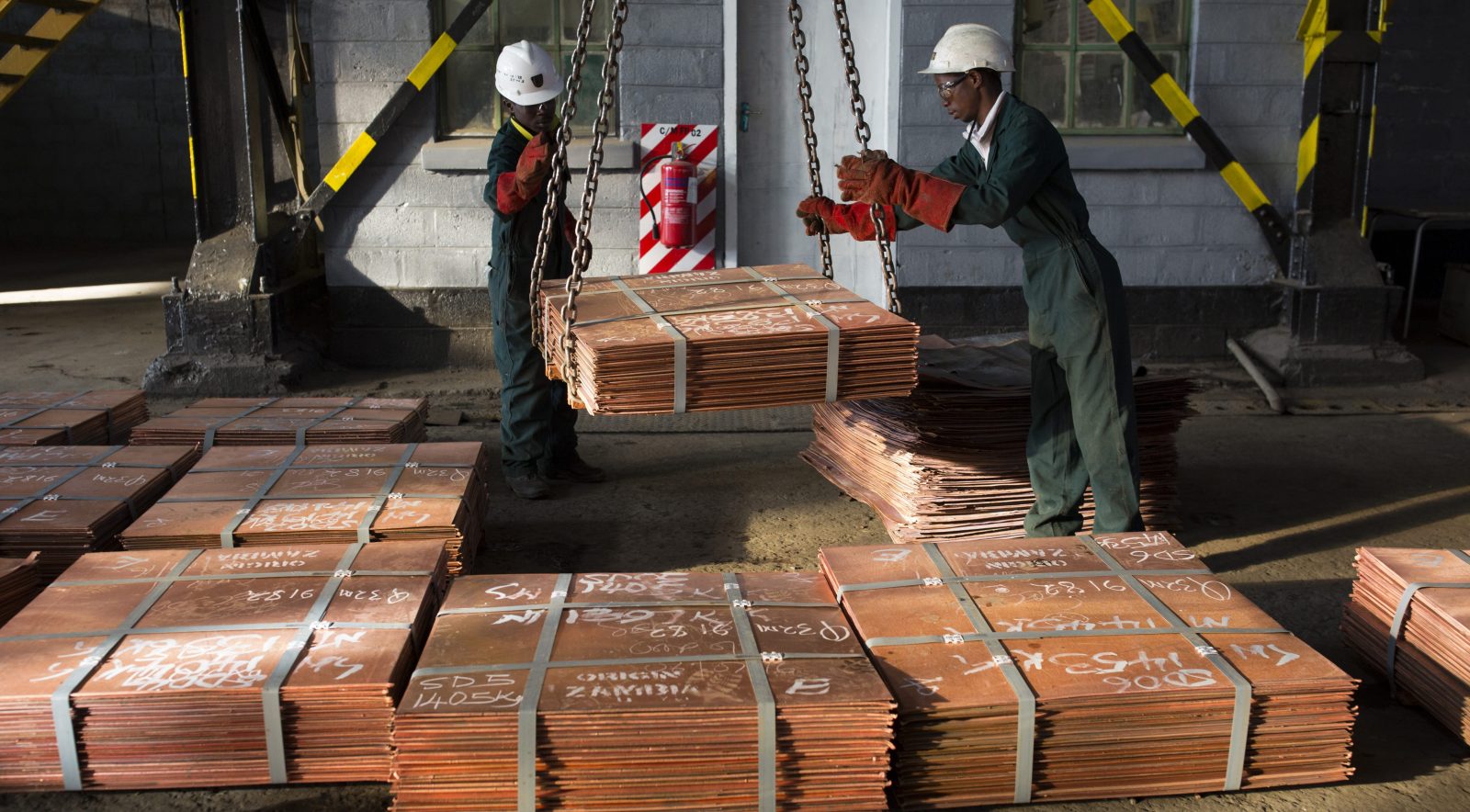 In the world of investment, political shifts are monitored as closely as any economic indicator.

At the “Investing in African Mining Indaba” in 2018, the changing political winds in a trio of southern African countries — Angola, Zimbabwe and South Africa — lifted the mood of investors.

Angola’s Jose Eduardo dos Santos and Zimbabwe’s Robert Mugabe had both stepped down, or been forced out, in 2017, and Cyril Ramaphosa had clinched the ANC presidency that year and was on the verge of becoming head of state when the Indaba was held in early February 2018.

The Angolan and Zimbabwean mining ministers launched charm offensives to woo investors at the conference. The hapless Mosebenzi Zwane was still SA’s mines minister but the industry — which simply could not stand the sight of the man — knew the writing was on the wall.

Fast-forward to May 2022, and it was Zambia that stole the show — a performance also driven by political change. Hakainde Hichilema won the presidency last year, defeating the autocratic Edgar Lungu, whose administration at one point had arrested the former on treason charges.

Hichilema declared Africa’s No 2 copper producer “open for business”, using a phrase that is a cliche at such conferences. But investors are buying the narrative of change under the banner of “New Dawn Government” — which has a familiar political ring for South Africans.

Copper miner First Quantum Minerals used the Indaba to announce the largest investment in Zambia in a decade: $1.35-billion in two new projects.

“The government deserves a great deal of credit for the approach they have taken since this administration commenced last year,” said First Quantum’s representative, Godwin Beene. “They want to see a radical improvement in the size and scale of the industry over the next decade, confident in the belief that when mining does well so does Zambia. These things do take time to come to fruition, but it does feel like we are entering into a new and better future for the industry.”

Hichilema noted the opportunity the “green energy transition” represents as copper is a “green metal” and a key ingredient in the construction of solar panels, wind turbines and the like.

“Copper is critical in the green energy transition, and there is increasing demand for it. What an opportunity!” he said.

Translation: this is a no-brainer.

South Africa, by way of unflattering contrast, has the sun setting on its “New Dawn”, falling into the bottom of the rankings of the Fraser Institute’s “Investment Attractiveness Index”, which focuses on mining exploration.

Cape Town is a great place to throw a party, but investors are not going to let the dop blur their vision regarding the mining sector.

“He omitted to address the challenge of unlawful protests which disrupt mining operations. He also did not clarify exactly who would be responsible for improving the living conditions of host communities, although government is responsible for the provision of services such as education, water, infrastructure and health services.”

It noted acute capacity shortages in the Department of Mineral Resources and Energy (DMRE) and “long delays in producing a cadastral system and processing applications result from both capacity and corruption issues”.

The backlog in applications for mining rights and the lack of a cadastral system are joined at the hip — the latter is needed to break the logjams.

A cadastral system is an online portal open to the public that provides comprehensive geological data about a country, information on mining and prospecting permits that have been issued and expired, and so on. It brings transparency to the sector, reducing opportunities for corruption.

The current Samrad system for mining applications is utterly useless and replacing it is a matter of urgency. DMRE officials at the Indaba blamed the State IT Agency for the delays.

Such finger-pointing is hardly going to resolve the issue and is a transparent ditching of responsibility — but no surprise from a government and ruling party that do not embrace accountability.

Ramaphosa did pledge to reduce the waiting time for the issue of water-use licences to 90 days. The Minerals Council SA welcomed the move while noting that the current pace for issuing such permits was “years” — a clear symptom of state failure.

And a failing state is not exactly a magnet for investment. DM168