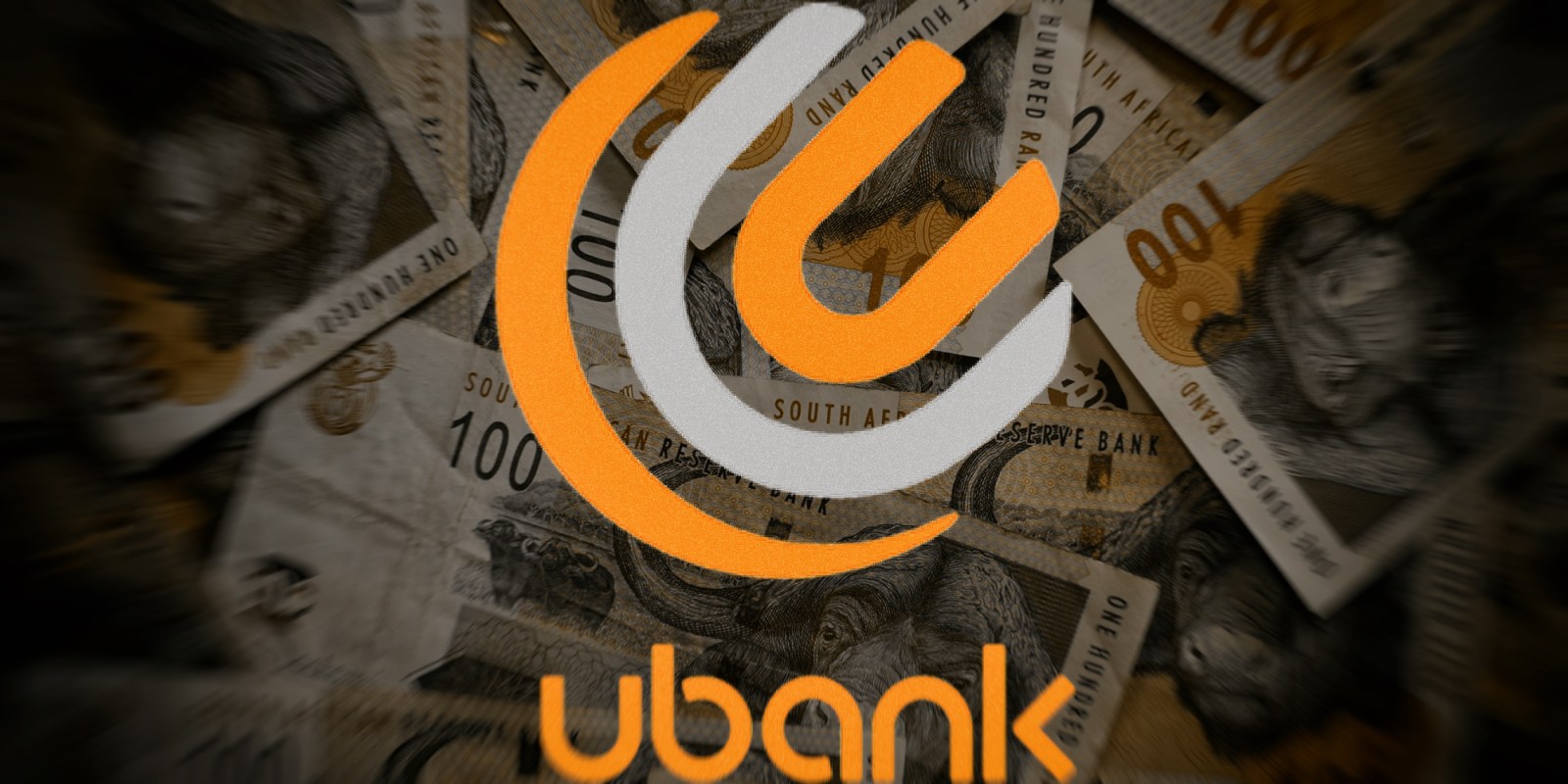 Ubank, a small retail bank focused primarily on providing financial services for mine workers and their families, has been placed under curatorship by the Reserve Bank because its capital adequacy profile has deteriorated in recent months.

The Reserve Bank is worried that Ubank has run out of money and its risk of collapse has heightened, pushing the central bank to take the day-to-day administration of the retail bank away from its management team.

Ubank will remain operational, but its day-to-day management will be taken over by Zola Beseti, a KMPG director who has been appointed as the bank’s curator.

Ubank will follow the footsteps of African Bank, which the Reserve Bank placed under curatorship in 2014 after the bank almost collapsed beneath a mountain of unrecoverable and soured loans.

Over the past two years, the Reserve Bank, through its Prudential Authority office – which regulates banks in South Africa – has raised concerns about Ubank’s capital adequacy profile.

Reserve Bank governor Lesetja Kganyago said the Prudential Authority has been in discussions with Ubank’s management about its shareholders injecting money into the bank to shore up its capital adequacy profile.

But efforts by Ubank’s management to find money for the bank have failed, pushing the Reserve Bank to place it under curatorship and prevent the bank’s potential collapse.

“It has come to the point where we had to step in to protect the depositors of Ubank,” said Kganyago during a media briefing on Monday.

Kganyago said the Reserve Bank’s Prudential Authority has intensified its supervision of Ubank in recent years due to the bank’s poor governance, weak internal control measures and the failure of its shareholders to inject money into the bank and diversify its business model.

He said Ubank has enough money to meet the requirements of its customers and depositors. But the bank doesn’t have enough money on its balance sheet or in reserve to survive unforeseen circumstances such as future losses, thereby heightening its risk of becoming insolvent and putting the deposits and savings of its customers at risk.

Underscoring Ubank’s worrying capital profile is that, said Kganyago, the bank has a net asset value (assets minus liabilities, a metric that determines the worth of a company) of R208-million.

The Banks Act, which governs the operations and financial soundness of banks in South Africa, requires facilities such as Ubank to have a net asset value of at least R250-million.

Ubank has over 4.7 million bank accounts, which is not an exact representation of the number of customers that it has. As of February 2022, Ubank had assets worth R5-billion, which are not immediately available to liquidate to meet its financial obligations.

Ubank is owned by a trust called Teba Fund Trust, which is managed jointly by the Minerals Council South Africa and the National Union of Mineworkers. In 2006, Cosatu resolved to ensure that Ubank became a broader workers’ bank, attracting customers beyond the mining industry.

But little has come of this.

Meanwhile, The National Union of Mineworkers (NUM) says it is highly shocked and surprised by the Reserve Bank governor Lesetja Kganyago’s decision to place Ubank under curatorship.

“This happened despite the Ubank’s board commitment last night that it will raise the required R800-million to save the bank from being placed under curatorship,” it said in a statement.

“Ubank is popular in the mining sector for providing services to mineworkers and their families.”

NUM General Secretary William Mabapa said: “We were called last night by the Prudential Authority (PA) advising that we should raise R800-million. Of course, that money was successfully raised within 24 hours. We are wondering why the PA decided to advise the Reserve Bank to take such a drastic decision.”

The union said: “The Ubank board managed to raise the required money and the NUM is shocked by this latest development.” DM/BM