Lessons in trade - Losing your marbles on Agoa

Losing your trade marbles on Agoa 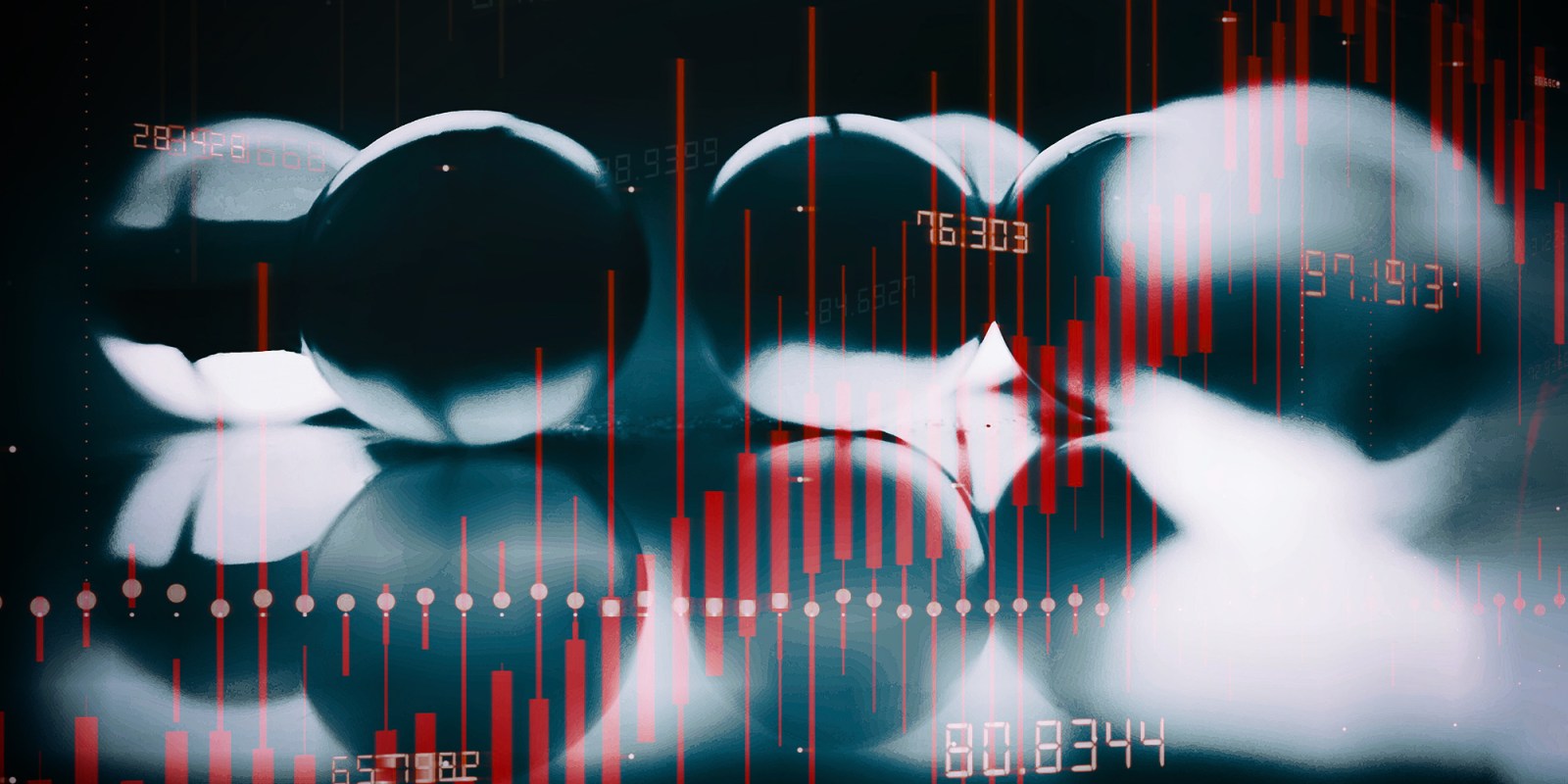 It’s funny how many people in the world had their most seismic personal lessons in trade when they were quite young, and how long those scars last.

I remember at school, trading marbles for what was then known as a “goen”, or larger marble, also known as a whopper. On account of the extreme vindictiveness of my parents, I was always comparatively supplied with fewer marbles than every other child in humanity – a situation I pointed out loudly and often, but with little effect.

So I devised a strategy, which was to swap marbles for goens, and to trade them back again with the overall intention of increasing my stash. I started with 20 marbles and ended up with 10. This was not the desired outcome.

Fortunately, a little later, at university in fact, I learnt about David Ricardo and then everything changed.

People tend to see trade in a mechanical and numerical sense, the same way I would count my marble losses, which seemed to increase the more frequently I engaged in the marble trade.

Ricardo’s theory, at least in broad terms, was simple yet so profound that it has dominated trade theory for over 300 years. The theory is that if two countries produce the same products, but one produces both of the products more efficiently than the other, it would still make sense for each country to specialise in one of the products and trade with the other.

How can that be? It’s simple. By concentrating on the product it’s best at producing, the winning country wins even more. Boom. Ricardo put his finger on something that should have been obvious to everyone: trade is not a zero sum game. Everybody benefits – even the weaker producer! How weird is that?

Ricardo’s “four numbers” example, as he often admitted over the years, is a domain-specific theory in the sense that it only works in specific given situations. But it doesn’t matter, because the example was rooted in this suspicion that free trade increased wealth and protectionism reduced it.

Ricardo spent his life as an MP and economist opposing protectionist measures and mercantilism more generally, and he made a huge personal fortune investing in trade. I think he might have been disappointed in my marble-trading strategy.

Ricardo wasn’t right about everything. He, like Adam Smith and Karl Marx, believed that labour was the source of value and therefore labour was the root of comparative advantage. But on trade, he hit the jackpot with a vengeance. And today we can see its power in full force.

The total quantity of global trade is just mind-bending. And it’s rising. The correlation between trading nations and national wealth is overwhelming. Excluding the oil producers and mini tax havens, every rich country – old and new – is also a big trading nation. Trade diversifies our economies, enriches us, enhances competition and strengthens mutual knowledge and understanding.

Trade protectionism is popular on the left because trade openness tends to be economically disruptive and the left’s trade union allies worry, not without cause, how this will affect their members.

The US does have a proportionately larger good trade deficit than almost any other country, so it’s not as though Trump was ploughing infertile ground. But in general, I think, politicians, as a group, are often victims of deep philosophical trade conservatism. And academics. And journalists.

Still, the good news is that all Trump’s gyrations on trade resulted in precisely diddly-squat. International trade has exploded around the world, and correlates tightly with overall global wellbeing. Internationally, we are past this debate.

Patel was a trade unionist in the rag trade at precisely the time SA started experimenting with free-er trade in the early 1990s. But, by horrible coincidence, this was precisely the time China was breaking into global trade in textiles, and the SA industry got decimated.

The experience has clearly left a profound scar on Patel, who is now actively campaigning against a trade deal with the US.

This is extremely worrying because SA’s trade with the US now falls under the African Growth and Opportunities Act (Agoa), a huge concession former US president Bill Clinton granted to former president Nelson Mandela. SA’s trade with the US exploded under the treaty, but then stabilised. Now whole swathes of South African industry, including the motor industry, are very dependent on it.

The US thinks Agoa has run its course and should be substituted with a real treaty. In general, relations are not great, particularly following SA’s decision to putatively support Russia’s invasion of Ukraine by not condemning it. But the problem is more entrenched.

Trade expert Donald MacKay, writing in Business Day, says Patel is “rabidly” against a trade agreement with the US, so there is now a big danger Agoa will expire in 2025 without a substitute.

SA launched the first Industrial Policy Action Plan (Ipap) in 2007, MacKay points out. In the intervening years, per capita GDP has grown at the slowest rate since 1994.

“We have less industry now than when the first Ipap was released 15 years ago.”

Many people in SA think the country’s poor economic performance during the Zuma years was a consequence of corruption, which, of course, is partly true. But it was also a consequence of weaknesses in philosophical economics, which helps explain why SA’s growth has not bounced back to the global average following Zuma’s demise.

Those weaknesses are most apparent in trade policy and they are a huge threat to SA’s future prosperity.

SA is in danger of losing its marbles, if it hasn’t already. BM/DM

This note forms part of the After the Bell newsletter.