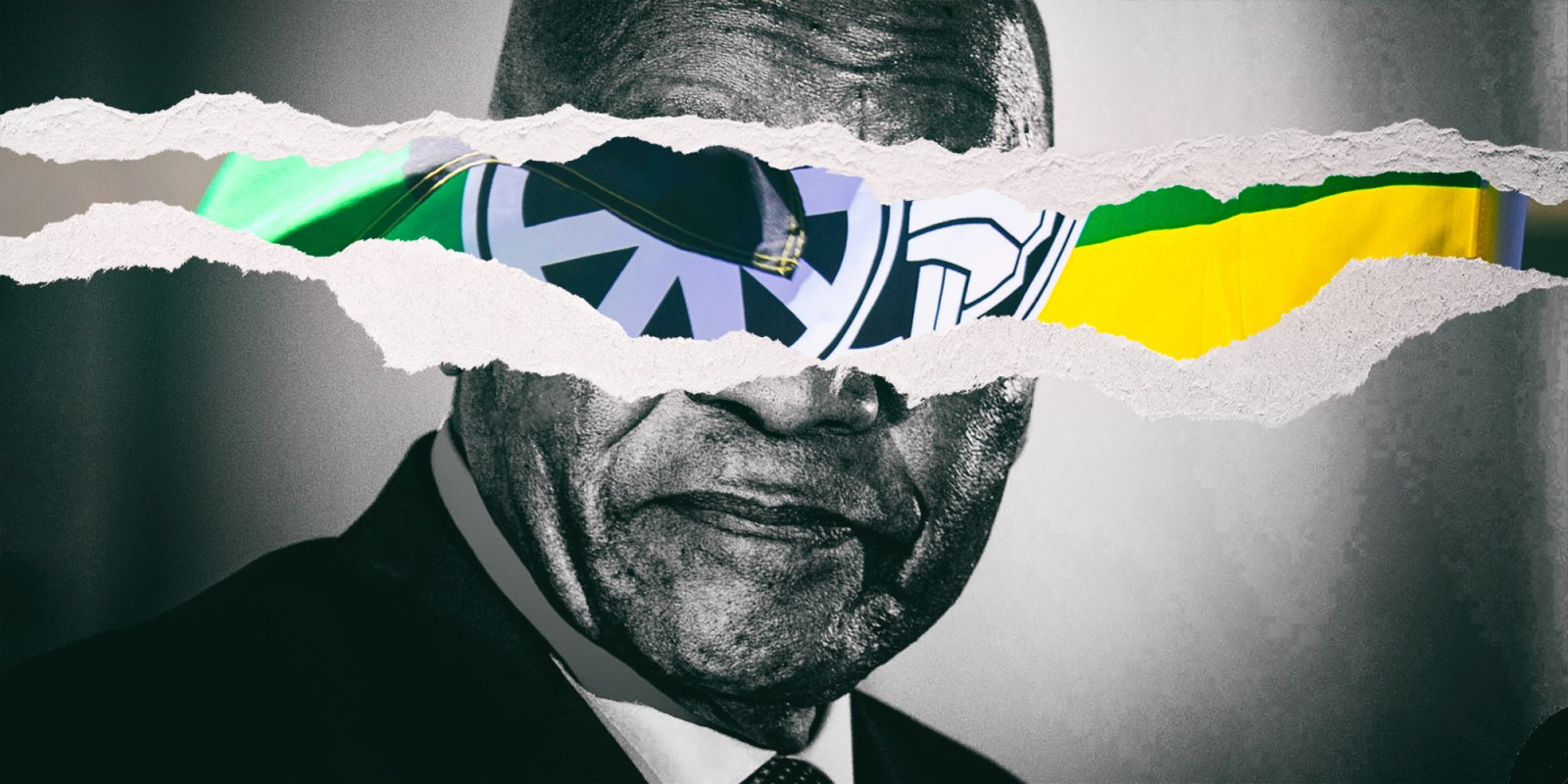 Even someone who was as politically significant as Jacob Zuma eventually loses power. We are possibly looking at the live feed of such a process.

Former president Jacob Zuma issued a series of criticisms at the weekend in which he claimed that the ANC had not made a “logical” statement since its 2017 Nasrec conference. He also made disparaging remarks about white people.

However, also at the weekend, the ANC’s Musa Dladla region in KwaZulu-Natal elected a person described by many as a “Zuma loyalist” to the position of chair, suggesting Zuma still has some residual political power.

Perhaps the most important way to assess his current political potency is to ascertain whether he can still influence the outcome of both the KZN ANC’s provincial gathering as well as its national conference in December.

Zuma’s weekend remarks point to a frustration with the state of his party. As EWN put it in their reporting, he said, “Since Nasrec, the ANC has not issued a single logical statement. It’s been dead quiet.”

It’s hard to think of a more stinging criticism for a party he once led.

Zuma is also quoted by EWN as saying that white people were sowing division among black people and had “spies” within the ANC’s ranks.

And The Citizen quoted him as attacking the media, accusing it of bias against him and saying it was being used by powerful people. The paper reported him as saying:

“The New Age was reporting differently to the mainstream media… It did not end there. A channel was established, ANN7, which reported different. Where are they today? Dead, killed by the powerful because the media is under those who control everything. That’s a problem.”

In many ways, this is consistent with Zuma’s tone towards the end of his presidency.

In his resignation on Valentine’s Day 2018, Zuma made similar complaints about white people, claiming:

“As we fight our own battles in the corridors of political power and sometimes serving the very interests of the oppressors of yesterday who joyfully celebrate as we lynch one another, we often forget the citizens on whose behalf we try to create a better life.”

Long before Zuma became president, he blamed the media – often claiming that the corruption charges he faced before the 2009 election were the result of hostile newspapers’ reporting.

However, it is startling how his views on race issues have changed during this period.

During the 2009 election campaign, in his honeymoon period as ANC leader, he appeared to go out of his way to be a leader for the entire nation. In the weeks before the poll, he spent a day with leaders of the Afrikaans community, even though he does not speak much Afrikaans. With him was Mathews Phosa, a man who has published a book of verse in that language.

After the 2009 election, Zuma offered the position of deputy minister of agriculture to Pieter Mulder, the then leader of the Freedom Front Plus. At the time, it appeared to be a move away from former president Thabo Mbeki’s approach, which some described as divisive.

However, as the evidence of corruption involving Zuma grew, he appeared to change his tune, blaming white people more often and more loudly.

Along with that came the claims, without evidence, of “spies” being used against him. This, to the extent that, after his resignation, he claimed that he was removed because of his leadership among the BRICS nations.

In some ways, his recent comments resonate with that approach.

It is a risky strategy that exposes his weakness. He runs the risk of sounding more like a follower of EFF leader Julius Malema’s political philosophy than the positions within his own party. For those who might have forgotten, Zuma had a strong hand in expelling Malema from the ANC, making this current makeover particularly cringeworthy.

At this moment, it is difficult to assess the extent of Zuma’s remaining political power properly.

It may well be that he has lost a significant amount of influence as a result of the July 2021 mayhem that claimed lives and destroyed property, and which was sparked by his own political miscalculations and machinations.

Since then, the Zondo Commission has made serious findings against him.

But it may be that an important test of Zuma’s power is whether he can influence the outcome of ANC conferences. If he cannot do much about them, then his potential must surely be severely restricted.

In July 2018, he appeared to be able to block a deal between different factions of the ANC ahead of a KZN provincial conference. But later that month, the party conference went ahead and Sihle Zikalala was elected leader.

Now, his supporters may feel that the victory of Musa Cebekhulu as chair of the Musa Dladla region of KZN is proof that he still has significant power.

While this may be the case, victory in one region might not be enough. A much surer sign of political strength would be his followers’ decisive victory at the KZN provincial conference.

But the surest test of all, of course, will be if he can influence the outcome of the ANC national conference in December. If he cannot, people like President Cyril Ramaphosa and others will have nothing to fear from Zuma. As a serious political player, he may well cease to exist if the conference treats him as an ordinary rank-and-file member.

For the moment, there is little evidence that Zuma has this kind of pull. After all, his grouping lost the last conference. Since then, the evidence of Gupta corruption and his nosebleeding subservience to them has escalated significantly.

Zuma often gives a convincing impression of being yesterday’s politician; someone who is not in tune with the South Africa of today. Gone are the times when he could campaign for the ANC in KZN knowing that this would win the party the elections, as he did in 2009 and 2014.

Significantly, the ANC’s share of the vote in KZN has crashed since 2014, to the point where it received only 45% in last year’s elections. It creates an image of KZN being not quite so important as it once was for the ANC.

The other dynamic which may be important is that South Africa now appears to be on the road to being an accountable democracy, where parties and individuals are punished by voters for their misbehaviour. This may not have been the case when Zuma was president. Then, people who criticised the party were insulted by many who now claim to support Ramaphosa.

The net effect of this is that, should the ANC have anyone associated with Zuma in its top leadership, the party may well suffer at the polls.

But perhaps the biggest lesson from all of this is that our country is not defined by one person. Even someone who was as politically significant as Zuma eventually loses power – to the point where they may claim victory in a single ANC region, in their home province, as significant.

It’s a far cry from the man who could once mock his opponents in Parliament knowing that his entire party would back him – and that nothing could remove him from power. DM