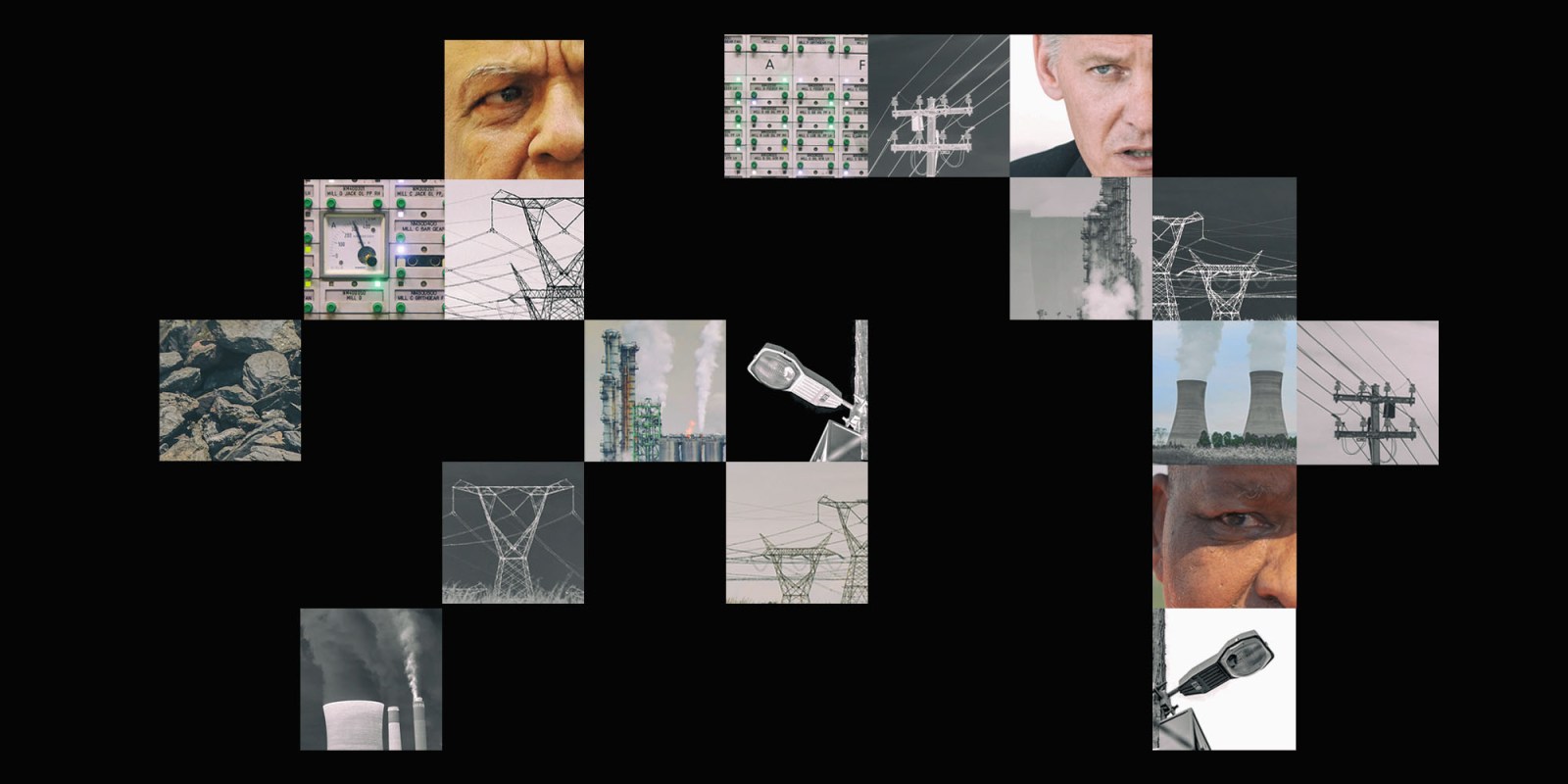 Winter is biting and Eskom is tempering peak demand with evening blackouts. And it looks as if things may well get even worse.

Eskom moved the national grid to Stage 4 in a matter of hours on Monday after announcing Stage 3 load shedding at a morning briefing.

In a state-of-the-system briefing last week, Eskom said that 31 days had so far been lost to scheduled power cuts in 2022 — the highest on record for this period.

With winter biting (not in Cape Town, which is sweltering) and demand increasing, the utility introduced evening power cuts from May, but COO Jan Oberholzer warned that this could move to day-long scheduled cuts if more units break down.

The graphic shows that almost the entire coal-fired fleet — including the new Kusile and Medupi stations — break down regularly. Koeberg, the nuclear-powered plant, has been in maintenance and is coming back online slower than planned, adding to the pressure.

All in all, this has made the system “unreliable and unpredictable”, said Oberholzer, who addressed a public briefing with a top Eskom team.

Eskom’s acting head of electricity generation, Rhulani Mathebula, said South Africa’s grid is “very vulnerable” and that his team is working around the clock to deal with units regularly going down.

To keep the lights on, Eskom is burning through two million litres of diesel a day at its open-cycle gas turbines. It has used 40 million litres this month so far.

For the year to date, it has spent R6.4-billion on running the turbines.

Diesel prices are spiking because Russia’s war against Ukraine has changed the way fuel is being sourced and used around the world.

The Eskom executives who appeared on the briefing call looked exhausted, suggesting there’s a human cost to staving off Stage 8 power cuts and a collapse of the national grid.

Last week, Eskom’s head of generation unexpectedly resigned. Phillip Dukashe quit, he said, because of the toll the job was taking on his family and his life.

Eskom executives have repeatedly said that the grid urgently needs between 4,000MW to 6,000MW of new capacity. However, red tape and rent-seeking are holding back new power generation.

Neither Public Enterprises Minister Pravin Gordhan nor Energy Minister Gwede Mantashe has briefed the nation on the latest electricity crisis, which is causing increased protests among the country’s poorest communities. 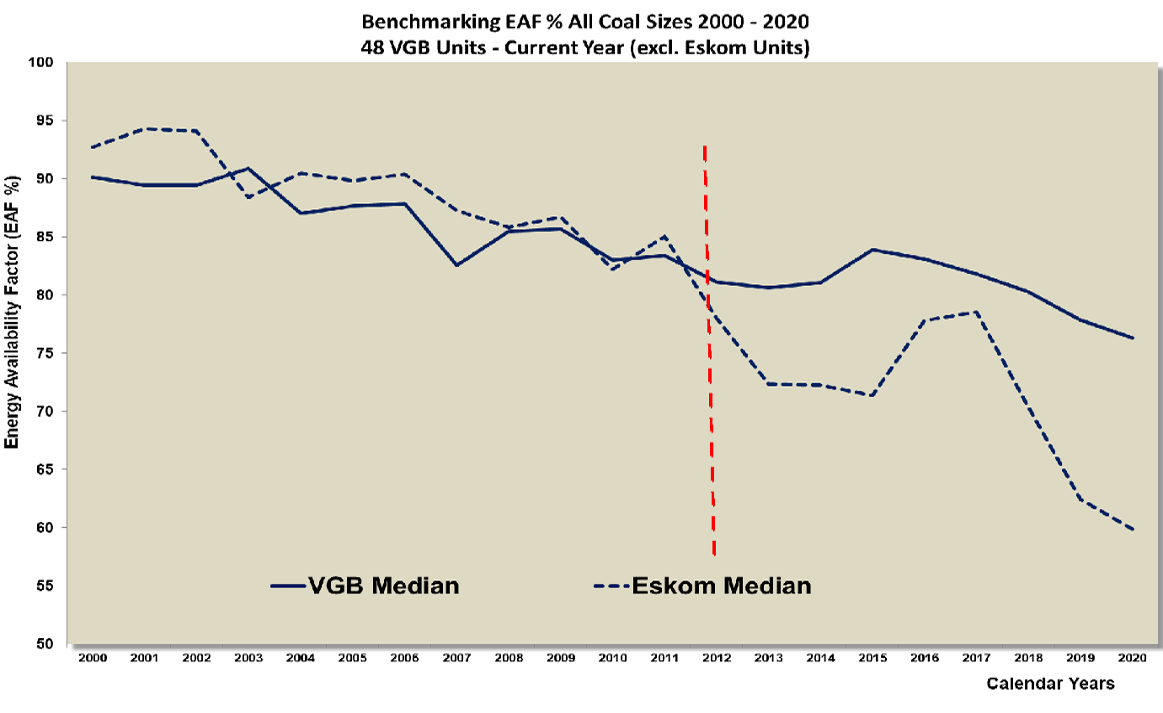 This chart shows how Eskom’s energy availability is steeply lagging behind even European utilities where coal-dependency is being managed down as part of the transition to renewables. DM