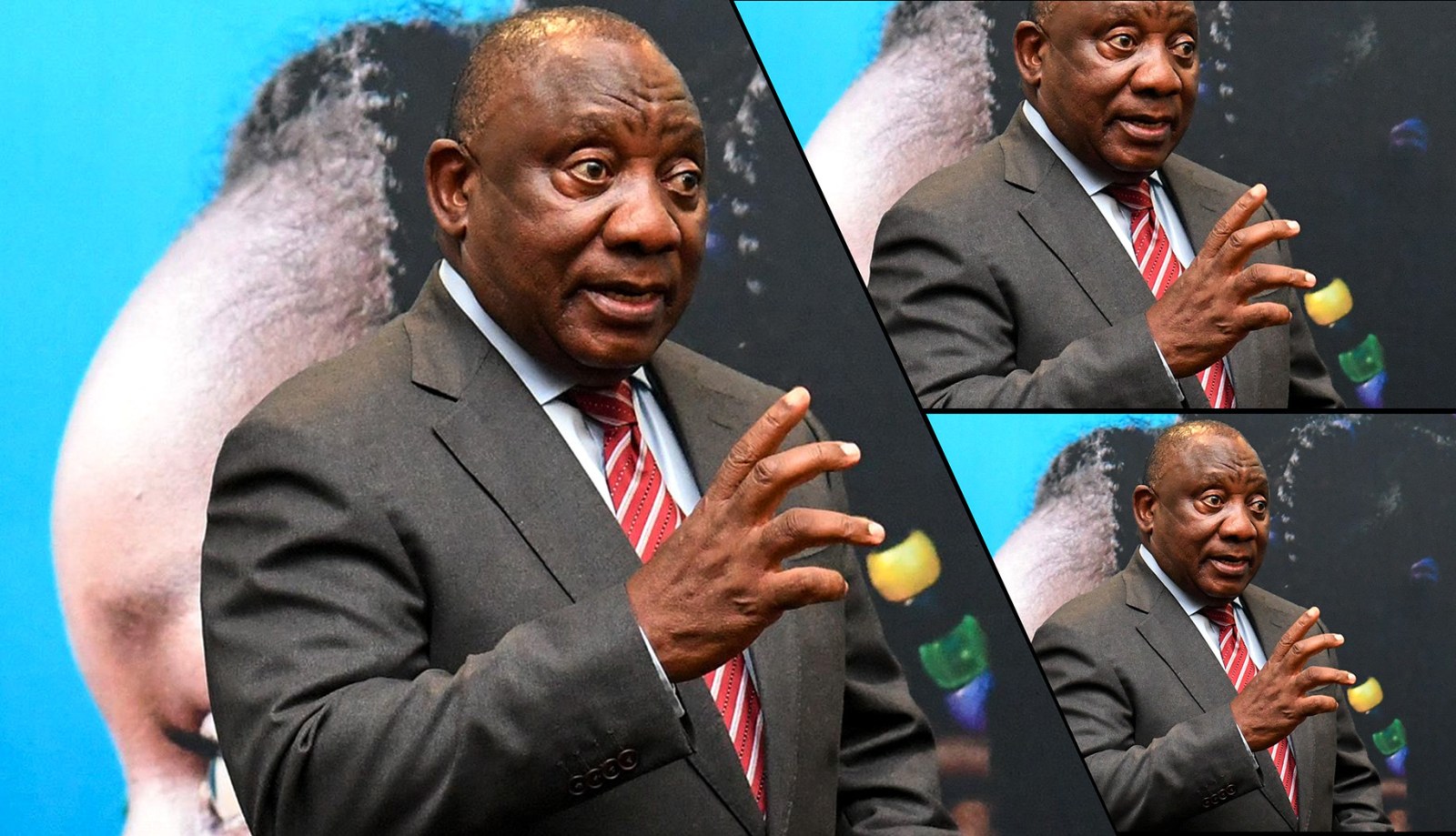 For the first time in 20 years, there is an upward trend in child labour, with more than 160 million children involved in exploitative child labour practices. In a keynote address at the Global Conference on the Elimination of Child Labour on 15 May, President Cyril Ramaphosa highlighted how social grants, caregiver support and education can help fight this human rights atrocity.

‘For many, the words ‘child labour’ conjure up images of young people working in sweatshops and informal factories,” said President Cyril Ramaphosa in his keynote address at the opening ceremony of the 5th Global Conference on the Elimination of Child Labour on Sunday, 15 May, in Durban.

“But there is also a hidden face that many do not get to see — it is the children in domestic servitude to families and relatives, prevented from attending school because they have to do household work.

“It is the children of labour tenants on farms fulfilling exploitative agreements with farm owners, where the entire family must work on the land in exchange for the right to live on it. It is the many, many children, male and female, who are bought and sold in the international sex trade, the worst of all forms of exploitation.”

The six-day global conference, co-hosted by the International Labour Organization (ILO) and the South African government, is being held in Africa for the first time.

The conference was last held in Buenos Aires, Argentina, in 2017 and aims to build on past efforts to mobilise resources, identify good practices around the world and pinpoint measures that can accelerate the elimination of both child labour and forced labour.

For the first time in 20 years, there is an upward trend in child labour, three years away from the United Nations Sustainable Development goal (target 8.7) calling for the abolition of all forms of child labour by 2025.

Worsening poverty and the impact of Covid-19 means a further 8.9 million children are expected to be engaged in child labour by the end of 2022.

“Since our last global conference, child labour has actually increased for the first time since we started measuring at the beginning of this century,” said Guy Ryder, ILO’s director-general, at the opening ceremony. “Half of them do work that puts their health, safety and moral development at direct risk [and] 89 million of them are very young, less than 11 years old.”

The ILO found that the biggest sector child labour occurs in is agriculture, at 70%.

Said Ryder: “More than two-thirds of children in child labour work alongside their parents. Family farms and enterprises that depend on the labour of their children need greater support to improve their livelihoods and end that dependence.”

“Child labour does not occur in a vacuum or out of the blue,” said Jacqueline Mugo, executive director and CEO of the Federation of Kenya Employers and vice president for Africa of the International Organisation of Employers, at the conference’s opening ceremony.

Ramaphosa concurred with Mugo in his address, highlighting poverty, lack of access to quality education, lack of social protection (grants and childcare support) and migration as challenges that put families in “an impossible predicament”.

“Africa is the continent from where the solutions to the global child labour challenge must and will emerge,” said Ryder.

Ramaphosa laid out six actions the global community must commit to in its efforts to eradicate child labour:

“No civilization, no country and no economy can consider itself to be at the forefront of progress if its success and riches have been built on the backs of children,” Ramaphosa said in his keynote address.

“No civilization, no country and no economy can consider itself to be at the forefront of progress if its success and riches have been built on the backs of children.”

Cyril Ramaphosa, President of the Republic of South Africahttps://t.co/svOOVggdeg#EndChildLabour pic.twitter.com/BcBN8sFJKR

“Now some may say, some do say, that child labour is an inevitable consequence of poverty, and that we must accept it,” said Ryder. “I believe that to be wrong. The choice, quite frankly, is ours.” DM