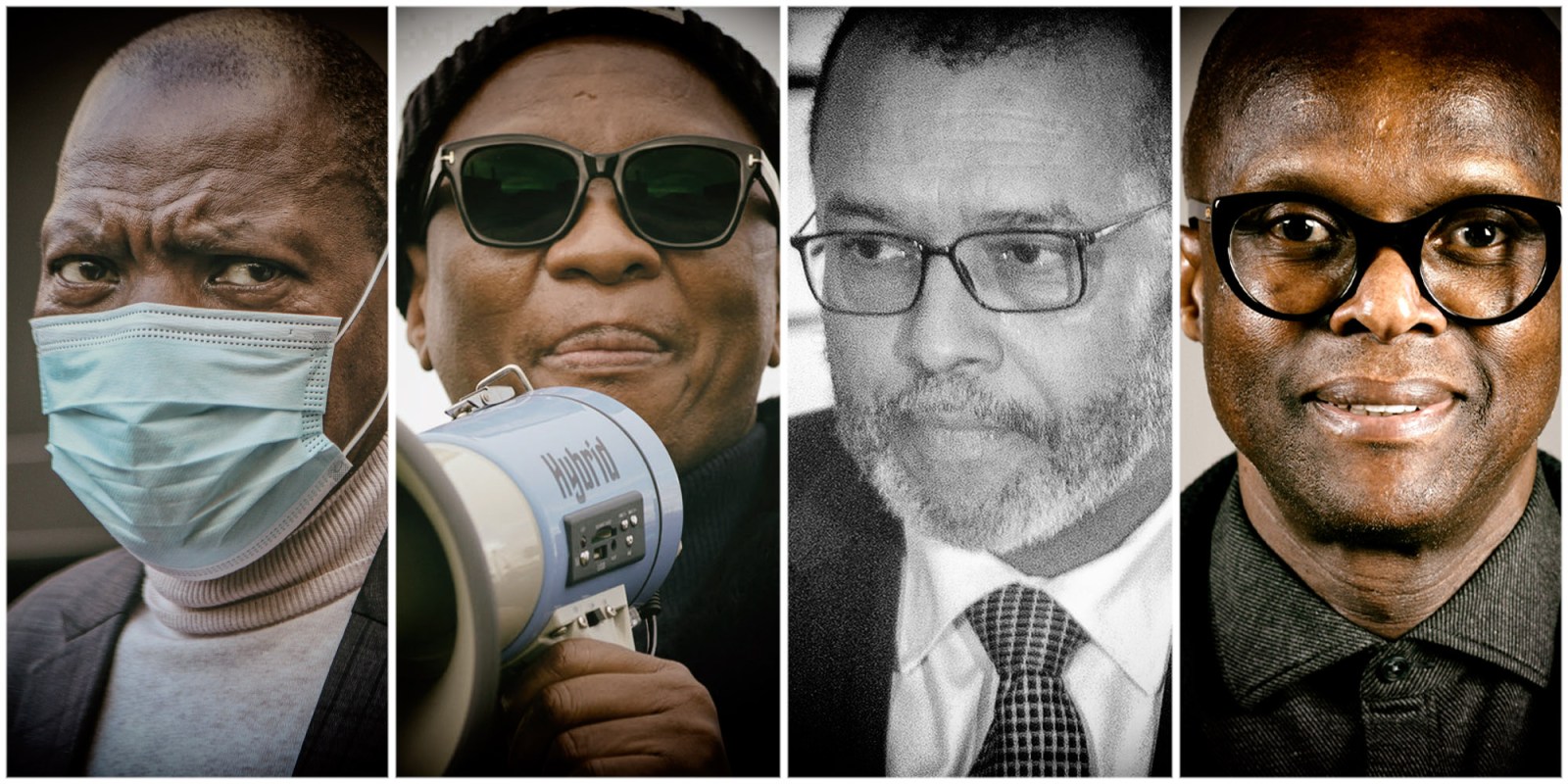 At least two current MPs are likely to be investigated by Parliament’s joint ethics committee in connection with alleged State Capture benefits from Bosasa.

Parliament’s joint ethics committee is set to probe possible contraventions of the code of conduct against at least two current legislators for State Capture benefits from Bosasa, according to National Assembly Speaker Nosiviwe Mapisa-Nqakula.

“The joint committee on ethics and members interests… has been requested to investigate possible contraventions of the code of ethical conduct and disclosure of members’ interests for assembly and permanent council members. This applies only to current members who were serving in Parliament when any alleged transgressions took place,” the Speaker said in a letter to chief whips and political party reps on 13 May.

The letter refers to Part Three of the State Capture Commission report, which was released in March 2022 and focuses on corruption linked to Bosasa. It recommended further steps be taken against individuals, including criminal probes to action under codes of conduct.

Although the Speaker’s letter does not name anyone, the legal opinion dated 22 March that was sent to all political parties in Parliament identifies for joint ethics committee scrutiny National Assembly House Chairperson Cedric Frolick, who was recently elected co-chairperson of the joint KwaZulu-Natal flood ad hoc committee, and Winnie Ngwenya, former ANC MP on the correctional services committee and now National Council of Provinces (NCOP) delegate.

This “wait until the full presidential tabling” was the approach until earlier in May — even though the President had already submitted Part Three of the report by State Capture Commission chairperson, Chief Justice Raymond Zondo.

“In addition to the implementation plan I will be submitting to Parliament, I appreciate that Parliament will need to engage in its own process on recommendations that affect it directly, and share this portion of the report and any other portions thereof with similar content to assist in this difficult work,” Ramaphosa wrote on 16 March.

That Parliament’s joint ethics committee has now been requested to look into contraventions of the code of conduct is in no small measure because of DA Deputy Chief Whip Siviwe Gwarube.

Having raised the need on at least two official occasions for the national legislatures to take steps, Gwarube also requested the legal opinion that effectively paved the way for parliamentary action, at least under the code of conduct — for now.

It emerged in the 5 May programming committee where the official governing ANC line continued to be one of wait and see until the full presidential tabling, which is now expected in October.

Gwarube said on Sunday, 15 May, that Mapisa-Nqakula had been “stalling” the process of taking action while sitting on this legal opinion for weeks.

“The argument to wait for the President can only be seen as a delaying tactic and not in the interests of transparency and accountability,” she said in a statement. “Now that we have obtained this legal opinion and it states clearly what ought to be done by Parliament’s oversight bodies, we will ensure that this work begins immediately. We cannot sit idly while there are MPs, members of the executive and even presiding officers who are alleged to have facilitated State Capture and are not dealt with by Parliament.”

On Sunday, 15 May, Parliament confirmed that the joint ethics committee would probe possible contraventions of the Parliamentary code of conduct.

In a text message, Parliament spokesperson Moloto Mothapo said: “This applies only to current members, who were serving in Parliament when any alleged transgressions took place.”

No action on Mantashe

Excluded are former ANC MP Vincent Smith, who is on trial for Bosasa-related fraud and corruption counts, and former Cabinet minister Nomvula Mokonyane, who remains at the ANC’s Luthuli House. In a signal of waning fortunes, however, she was recently replaced on the ANC national disciplinary appeals committee.

It is silent on Deputy State Security Minister Zizi Kodwa, against whom the State Capture Commission report recommends further steps over his “beholden” relationship with EOH.

Regarding Deputy Defence Minister Thabang Makwetla, who was sanctioned in March 2019 for not disclosing Bosasa-linked security upgrades that he has said he repaid, nothing was stopping Parliament from looking into whether he had misled the national legislature, according to the legal opinion.

It remains unclear whether Part Four of the State Capture Commission report is already with Parliament. And, if it is, whether joint ethics committee considerations would extend to transport committee chairperson Mosebenzi Zwane for his role in State Capture as Free State housing MEC in the asbestos saga. As national mineral resources minister, he may not face any steps from Parliament on this, given the argument related to Mantashe. The legal opinion did not deal with this as it is dated 22 March, well before Part Four was released on 29 April.

From Mapisa-Nqaukla’s 13 May letter, no timeframes arose for the joint ethics committee to determine if identified lawmakers should face disciplinary hearings. If such measures are instituted, no timeframes exist for concluding these.

If found guilty, the maximum sanctions are docking of a month’s salary and/or parliamentary privileges such as attending sittings, and/or a reprimand that can be written or verbal, also in front of all other parliamentarians in the House.

No guarantees exist of a guilty finding by Parliament’s joint ethics committee. That emerged when the committee exonerated ANC MP and former health minister Zweli Mkhize in the R150-million Digital Vibes communications tender. The joint ethics committee decided his son did not fall under the definition of a close family member, and the home renovations were handled through an email not in the then minister’s name.

The Special Investigating Unit is proceeding to recoup irregularly gained monies and the Hawks are investigating criminal charges against Mkhize and others.

With initial steps to deal with State Capture-related matters involving current lawmakers now under way, it’s too early to tell what may happen. Or not.

The final instalment of the State Capture Commission report will include a report also on parliamentary oversight that may well give Parliament more to do. DM