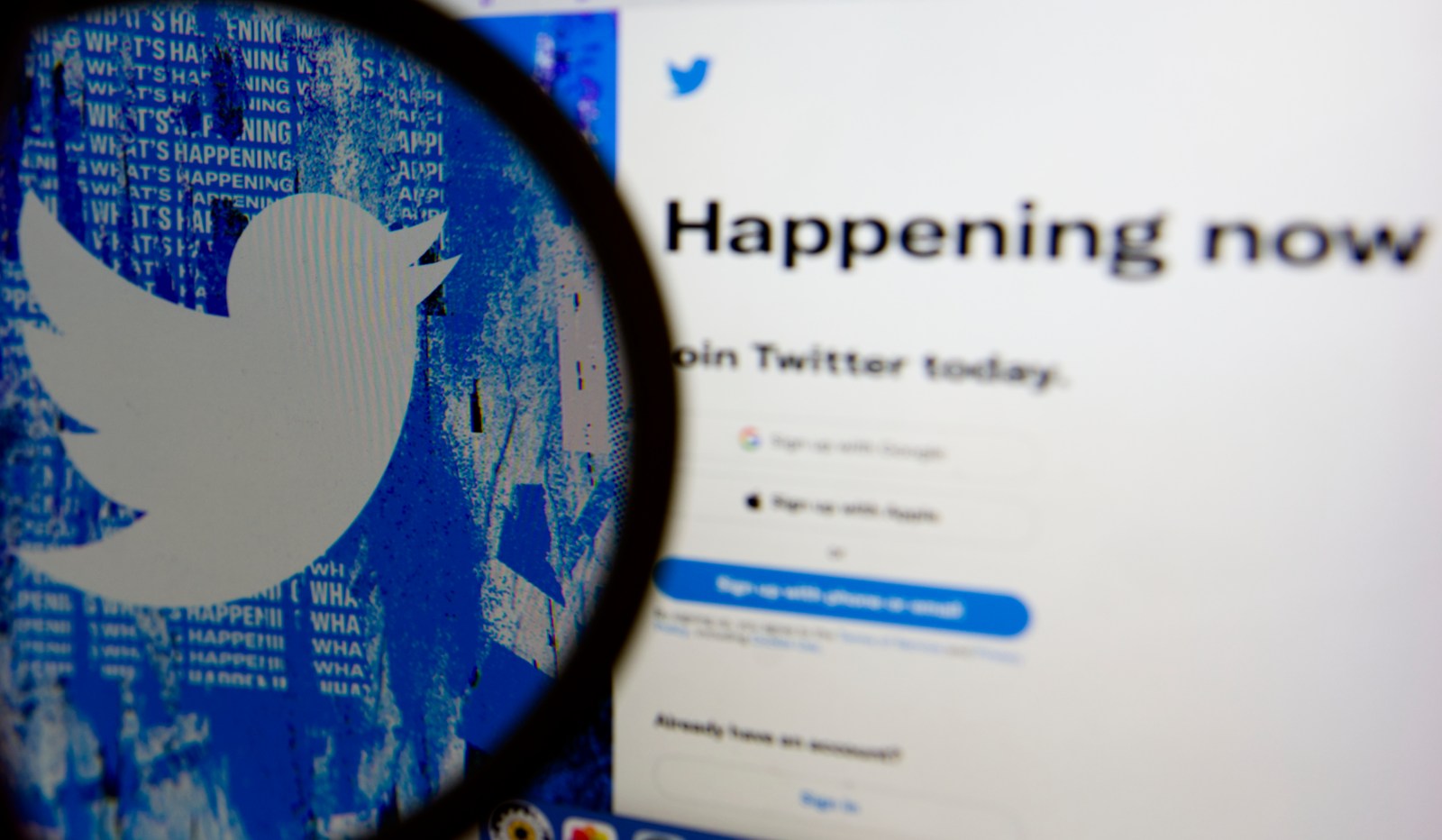 May 13 (Reuters) - Elon Musk put his $44-billion deal for Twitter Inc TWTR.N "temporarily on hold" on Friday while he awaits data on the proportion of its fake accounts, sending the shares in the social media platform plunging.

Twitter shares fell 17.7% to $37.10 in premarket trading, their lowest level since Musk disclosed his stake in the company in early April and subsequently made a “best and final” offer to take it private for $54.20 per share.

Meanwhile, Tesla shares, against which Musk has secured $6.25 billion in funding for the acquisition, were up about 5%.

In his latest tweet, Musk referred to a Reuters story from May 2 that said Twitter had estimated that false or spam accounts represented fewer than 5% of its monetizable daily active users during the first quarter, when it recorded 229 million users who were served advertising.

“This 5% metric has been out for some time. He clearly would have already seen it… So it may well be more part of the strategy to lower the price,” Susannah Streeter, an analyst at Hargreaves Lansdown.

“It’s going to be highly frustrating for many in the company given that a number of senior executives have already been laid off,” she said.

The implied probability of the deal closing at the agreed price fell below 50% for the first time on Tuesday, when Twitter shares dropped below $46.75.

Musk, the world’s richest man and a self-proclaimed free speech absolutist, had said that one of his priorities would be to remove “spam bots” from the platform.

Musk has been critical of Twitter’s moderation policy. He has said he wants Twitter’s algorithm to prioritize tweets to be public and was against too much power on the service to corporations that advertise.

Earlier this week, he said he would reverse Twitter’s ban on former U.S. President Donald Trump when he buys the social media platform, signaling his intention to cut moderation of the site.

The social media company had said it faced several risks until the deal with Musk is closed, including whether advertisers would continue to spend on Twitter amid “potential uncertainty regarding future plans and strategy.”

Musk will have to pay a termination fee of $1 billion if he walks away from the deal.

(Reporting by Nivedita Balu in Bengaluru; Editing by Arun Koyyur)