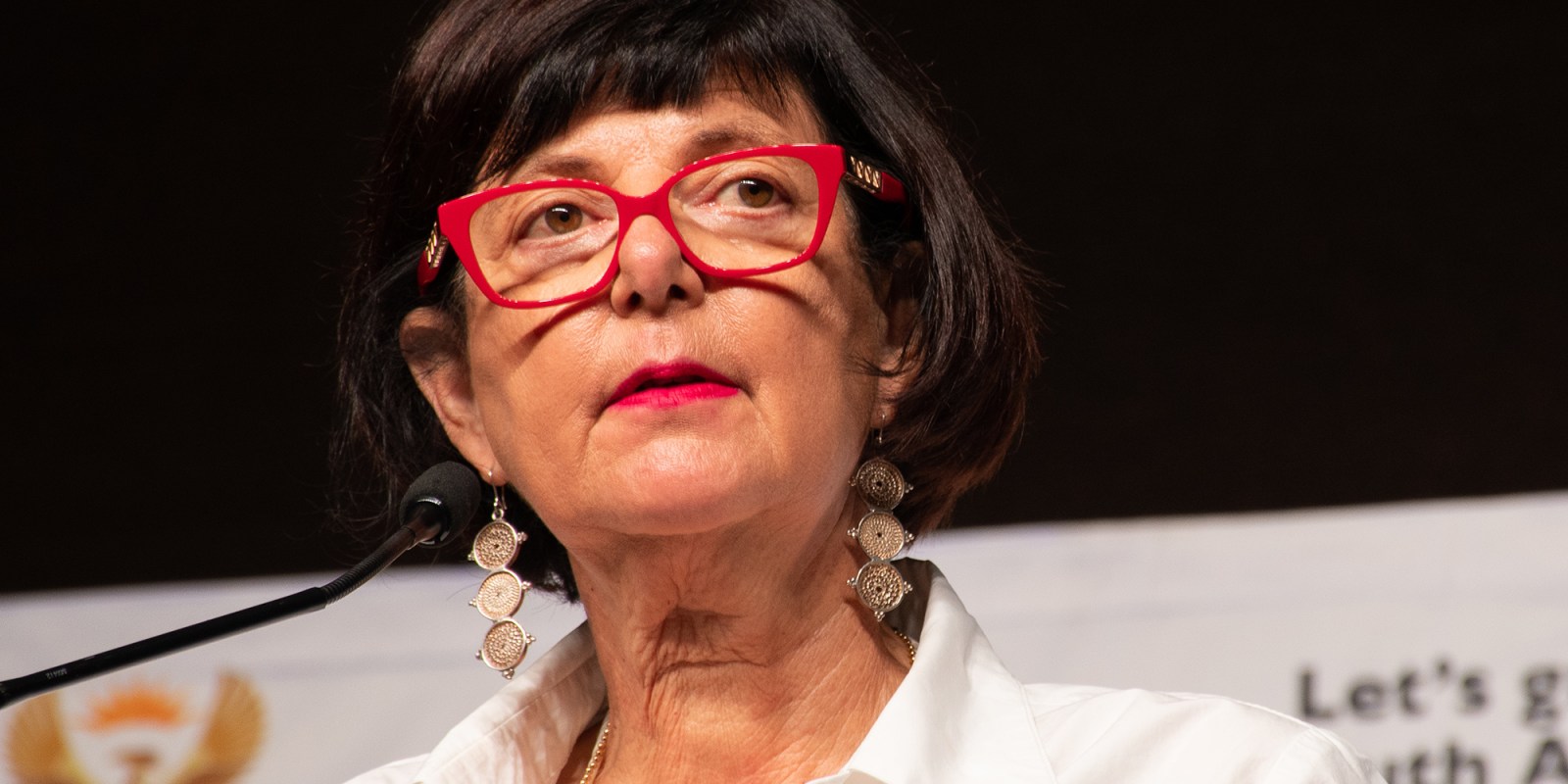 Environmental groups have approached the Pretoria High Court to review Environment Minister Barbara Creecy’s refusal of certain grounds of appeal brought in 2021, against the gas port (as proposed by the gas industry) at the Richards Bay IDZ and port in KwaZulu-Natal. (Photo: Julia Evans)

Environmental groups are challenging approval granted to a gas power plant in Richards Bay and are urging the government to pay attention to the climate risks posed by the exploitation of gas reserves.

Environmental justice groups groundWork and the South Durban Community Environmental Alliance (SDCEA), represented by the Centre for Environmental Rights (CER), are challenging the amendment of an environmental authorisation for another proposed floating gas-to-power plant in Richards Bay.

This new court challenge comes in the wake of last month’s announcement that groundWork and the SDCEA, supported by activist organisation Natural Justice and represented by attorneys Cullinan and Associates, have received a court date for the landmark litigation launched in 2021 against the environmental approval of the proposed 3,000 MW Eskom gas-to-power station. It’s the first challenge of its kind in South Africa.

The latest challenge calls on the government to take into account scientific evidence of greenhouse gas emissions released during the lifecycle of gas as a fossil fuel, and to recognise the serious potential climate change impacts of the RB2 project.

This challenge joins multiple other objections to the gas port (as proposed by the gas industry) at the Richards Bay IDZ and port in KwaZulu-Natal.

According to the CER statement, the groups have approached the Pretoria High Court to review Environment Minister Barbara Creecy’s refusal of certain grounds of appeal brought in 2021, given the environmental impact regulations which govern the amendment application under review.

“To achieve the purpose of the EIA regulations, the assessment of all impacts, advantages and disadvantages must consider the circumstances at the time of the amendment application, including environmental, policy, and legal developments that disfavour the previously authorised project,” read the CER statement.

Parties have 16 days from 25 April to oppose the case and provide the records that were before Minister Creecy when she made her decision.

Avena Jacklin, groundWork’s climate and energy justice campaign manager, said the organisation has, through objections and appeals, emphasised the urgent need to comprehensively assess the climate impacts that such a project will have.

“We have repeatedly highlighted to the project proponent and the Department of Forestry, Fisheries and the Environment that gas contributes to climate change as much as coal (and more than coal over a 20-year period), and should therefore not be considered a clean or sustainable fossil fuel or electricity source.

“Natural gas is mostly methane, a potent greenhouse gas that traps 86 times as much heat as CO2 over a 20-year period — this is now, in 2022, an established scientific and statistical fact,” said Jacklin.

According to the SDCEA, civil society has repeatedly been let down by the department, which does not stand up to the energy sector and its emission-intensive activities.

“The heavy rain events that have caused such destruction in KZN over the last two weeks can be expected to recur in the future, and with increasing frequency.

“We want to see the department entrusted with and mandated to give effect to the Section 24 constitutional environmental right, and apply its mind to applications where climate impacts are caused or exacerbated,” said D’Sa. DM/OBP