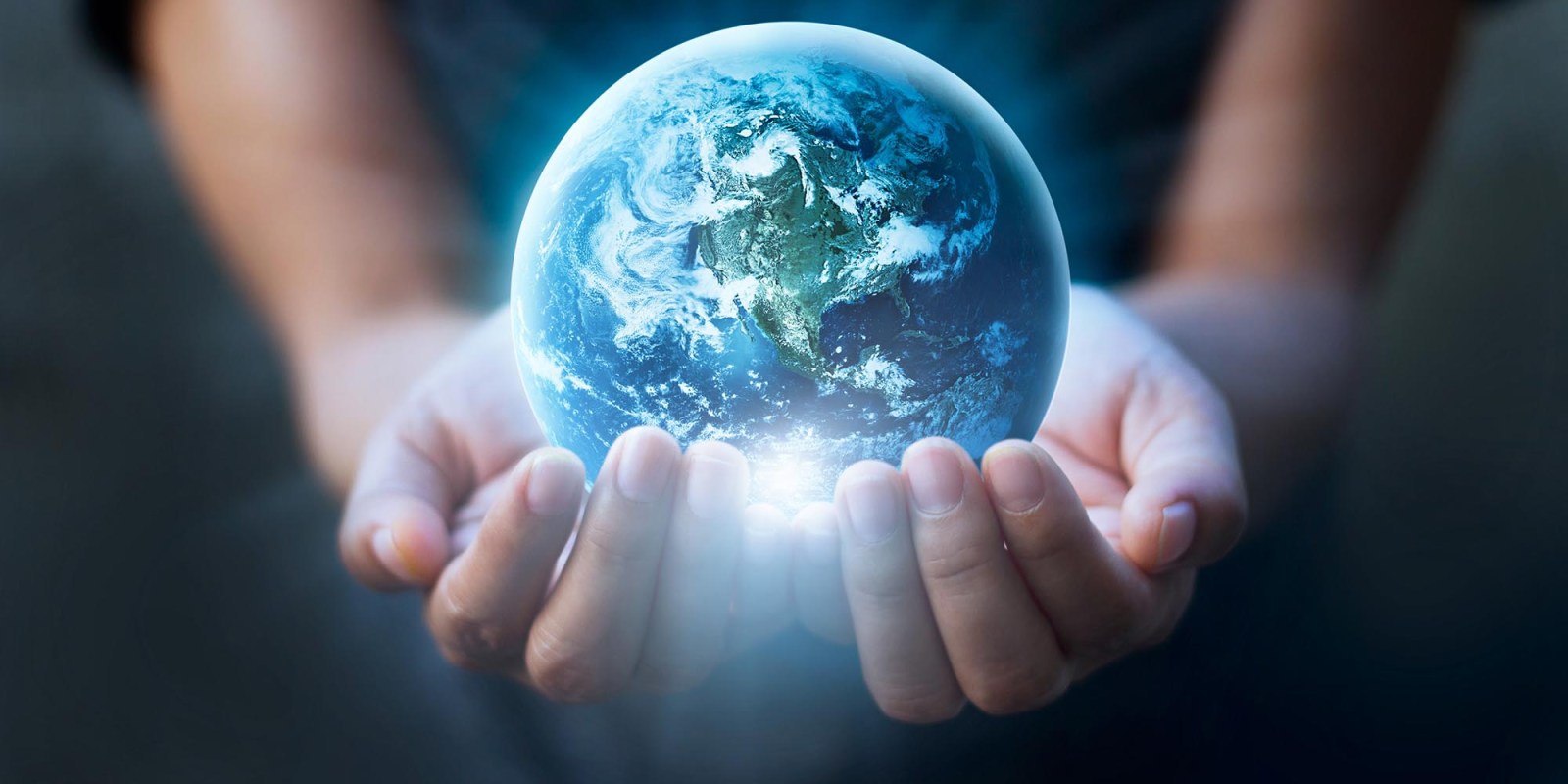 The development of Covid-19 mRNA vaccines is a good example of how the single best efforts of only a few firms generated a breakthrough technology in record time, and saved hundreds of millions of lives. We need similar action to fight back against the climate crisis.

Climate technologies are ideas that are turned into innovations that will reduce and even eliminate greenhouse gas emissions and help us adapt to a changing climate. A climate technology revolution entails the invention and deployment of radically new — breakthrough — technologies to accomplish this, and not over the long run, but as soon as possible.

We have, and can make even more progress in reducing CO2 emissions by incrementally improving and rolling out existing technologies. This is also largely the gist that the IPCC Sixth Assessment Report (AR6) takes: the report contains an extensive discussion of the need for a systemic approach to innovation — invoking the concept of innovation systems — to ensure the broadest adoption of emission reduction technologies.

The report thus stresses the necessity for moving beyond technologies that will only reduce CO2 emissions, to ones that will remove existing CO2 stocks from the atmosphere. In particular, the report calls for further development of carbon dioxide removal (CDR) technologies, stating that “the deployment of CDR to counterbalance hard-to-abate residual emissions is unavoidable if net-zero CO2 or GHG emissions are to be achieved” (IPCC AR6 2022: p.63).

While it does not explicitly say it, the IPCC AR6 almost amounts to a call for a climate technology revolution. Given the urgency of the matter — that we seem unlikely to limit global warming to the Paris Agreement target of 1.5°C above pre-industrial levels — and the dangers of crossing climate tipping points — the incentives to engineer the climate are indeed stacking up, as Scott Barrett in 2009 thought they would eventually do.

The question is: How can we ignite a climate technology revolution?

Linked to this is the innovation system approach that attempts to percolate incremental technological innovations throughout the global economy, including various (unsynchronised) efforts at incentivising further R&D in climate technologies through carbon price increases (take for example the European Union’s Emissions Trading Scheme or the US’s ARPA-E innovation financing scheme).

While the aggregate effort approach is ultimately necessary, and cannot be dispensed with, it suffers two potentially fatal flaws. First, it is very time-consuming and is not the optimal way to best address a challenge where time is a critical factor. Svante Arrhenius warned in 1896 that human-induced carbon emissions would cause global warming; it took a century before the world adopted the Kyoto Protocol in 1997.

Second, it is not very effective, being subject to coordination and governance failures, for a variety of reasons that Nobel Laureate Jean Tirole, for instance, stressed. Given a system of world governance based on nation states with its roots in the 1648 Westphalian system, the collective action problem posed by climate change may be insurmountable. Thus, following COP26 in Glasgow in 2021, Nature magazine reflected the exasperation of scientists with the headline “COP architects furious at lack of climate justice at pivotal summit”.

To ignite a climate technology revolution, we may need to complement the aggregate effort approach with a single best-effort public good approach. This is a global public good that can be provided by a single country or group of countries (e.g. the EU).

The concept of a single best effort can be illustrated with the example of a meteorite on a collision course with Earth. It is not necessary for every nation state to try and come up with a technology to avert disaster — if the technologically most advanced country, or even most advanced private firms — assume the responsibility to develop a technology that can divert the meteorite, it will provide a global public service — indeed, a massive positive externality — to the whole world.

The development of mRNA vaccines against the Sars-CoV-2 virus is another example, where the single best efforts of only a few firms generated a breakthrough technology in a record time and saved countless lives.

Single best efforts can, through utilising moonshot and mission-orientation approaches, and being complemented by science fiction prototyping, ignite the climate technology revolution. Not for all types of carbon emission-reducing and adaptation technologies because many would need local adjustment and knowledge better suited to a decentralised approach, but for those technologies with general application throughout the world — e.g. for CDR or solar geoengineering.

Governments and private firms can lead in this. For example, the government of Japan has launched several moonshot targets. And the richest entrepreneur in 2022, Elon Musk, has built his entire private business empire on radical technological revolutions.

The XPrize Foundation has just recently issued the largest incentive prize in history — offering $100-million for carbon removal technology that can be scaled. The challenge will be, once the technologies exist to successfully engineer and manage the climate, to appropriately govern its use and diffusion. Although significant, this may be less of a grand challenge than the current collective action problem we face.

The IPCC has consistently since its inception in 1988 delivered reports stressing “the evidence is clear”. As a result, the world is moving in the right direction, but at a glacial pace. It may be time to heat up the race. DM/OBP

Wim Naudé is Professor in Economics at University College Cork, Ireland and Distinguished Visiting Professor at the University of Johannesburg, South Africa. He is also a Fellow of the African Studies Centre at Leiden University in the Netherlands and Visiting Fellow at RWTH Aachen University in Germany. His work is concerned with technological innovation, trade and sustainable development, with a focus on using data science.