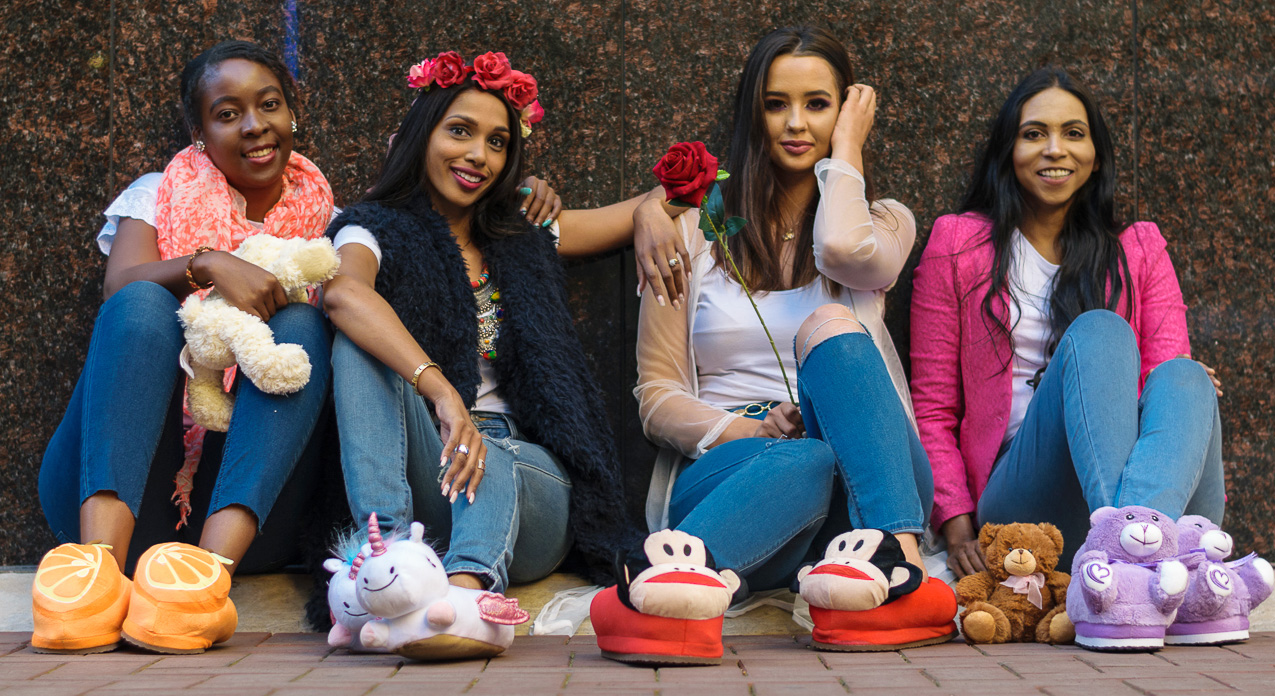 Boss Babes of South Africa, a digital skills-sharing platform, is an all-women movement that provides professionals with the space to share their skills and knowledge with others. The online community allows for collaboration, networking and support among local women.

A “boss babe” is someone who knows who she is and what she wants in life and, more importantly, takes action to go and get it. It is someone who carves a career, chases their dreams and empowers themselves.

This is why Kovini Moodley, founder and CEO of Boss Babes of South Africa, chose the moniker for her digital skills-sharing platform. The all-female movement provides a space for professional South African women to share their skills and knowledge about particular industries.

“It really is about giving back to the community… giving back to the women of South Africa, and ultimately creating a safe space for women to connect, collaborate, network and leverage each other’s skills,” said Moodley, who is a chartered accountant.

The platform was launched in early 2020 as a “hobby”, according to Moodley, with a handful of followers made up of her close friends and family. Today, Boss Babes has about 22,000 followers on Instagram. It’s primarily a skills-sharing space — about 3,500 professionals are registered as potential contributors.

“A lot of our audience are people who want to start a business, but they don’t have any idea where to begin, what to do, how to register and so on, and we’ve found that this type of content is really powerful in terms of helping them,” she explained.

Viewership of the platform’s sessions can go up to about 500 people, with some sessions reaching up to 1,000 viewers.

“We’re always open to bringing on things that are interesting to our audience… The big ones are digital marketing, entrepreneurship — we’ve had a lawyer a few times, and mental health coaches,” said Moodley.

“What kept me in Boss Babes is basically that they do what they say, and it really is about women empowerment and uplifting people around you,” said Kesari Kistnasamy, a chartered accountant who has used the Boss Babes platform as both a contributor and observer.

Kistnasamy has found the platform beneficial as a space for networking and learning from “incredible, like-minded women”. Participants in the skills-sharing sessions are always willing to share their experiences, she said.

“It’s basically [a] ‘queens-growing-queens’ kind of thing,” she continued.

The platform’s impact was particularly significant during the pandemic, said Kistnasamy, when many people were feeling isolated and “low”. It provided motivation and a space in which to come together.

A guest who spoke on the Boss Babes platform recently is Sibusisiwe Mbudu, a Pretoria resident who is completing her commercial pilot’s licence. She spoke about her experience of studying to be a pilot, as well as the difficulties women face in her field.

“I feel like women are oppressed… a lot of women are not taken seriously, so seeing a group of women standing up and taking power in their hands… I feel like it’s needed in South Africa, and Boss Babes of South Africa is moving in the right direction,” Mbudu told Maverick Citizen.

After her talk, Mbudu received messages from a few members of the Boss Babes community asking for information and advice on her career choice. The option of this type of one-on-one communication is often offered by professionals presenting on the platform, according to Moodley, to allow those who need further help or guidance to connect.

Boss Babes inspires young people to be better and try harder, says Holly Mcetywa, an entrepreneur and hotelier who engages with the platform.

“[Boss Babes is] supporting young businesses as well, to give them a platform to showcase their products and stuff,” she said. “There are not many organisations like that in South Africa, so it’s quite nice to have Boss Babes do something like that.”

The platform is intended to go beyond the “glorified highlight reels” on social media to the behind-the-scenes experiences of professional women — the struggles they have needed to overcome to attain success, according to Moodley.

“It’s been an incredible journey to be able to give back and just hear and feel about how you’re impacting people,” she said.

“It’s only when I started this that I actually realised the power of social media. Many people look at it and say it’s just a superficial platform, but it actually has the ability to change lives, depending on the type of content you’re putting out there.” DM/MC