Diesel or petrol, the latest BMW X3 is the biz 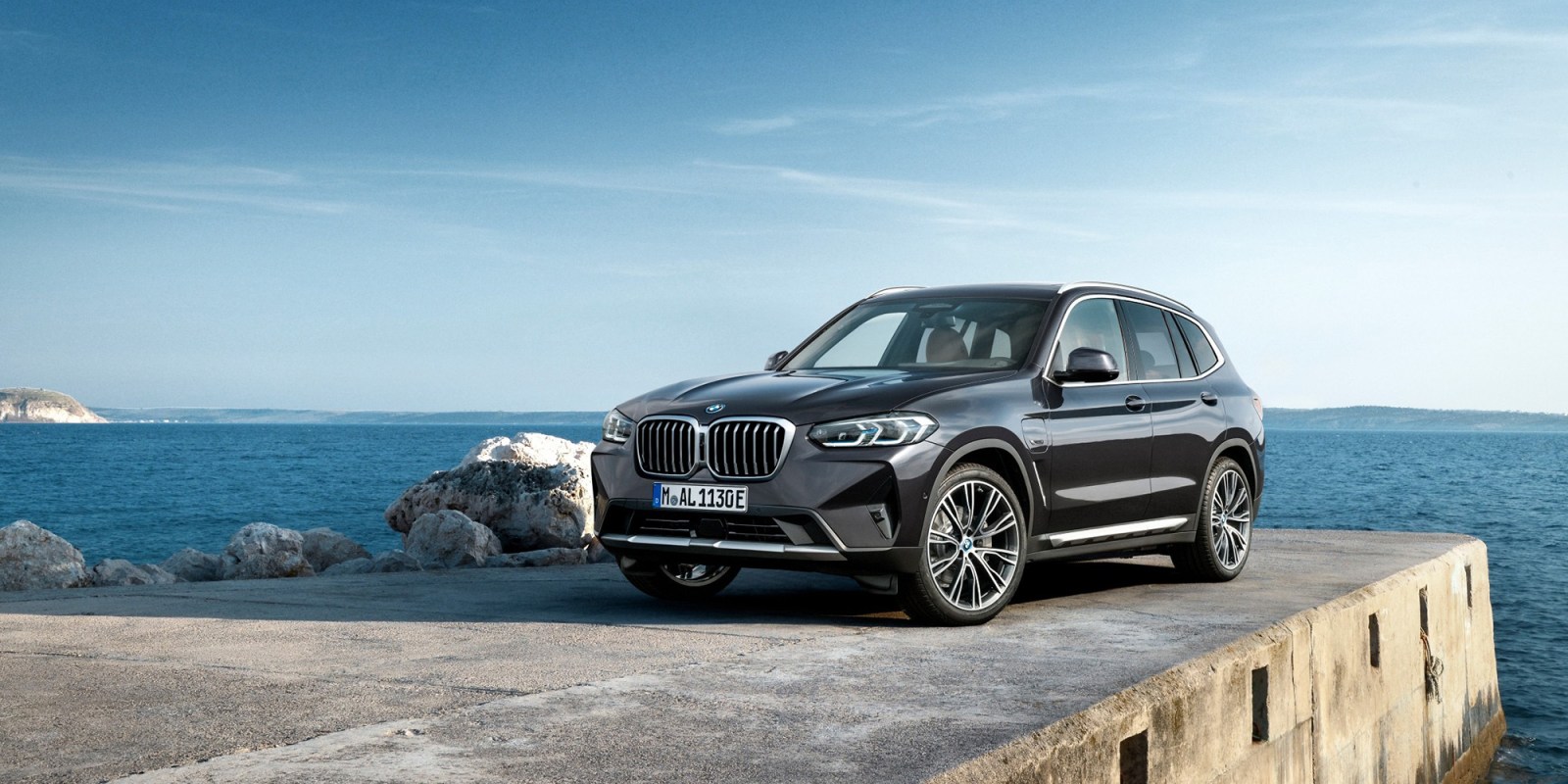 I wasn’t aware of this until recently, but for every 100 BMW X3s that roll off the production line in Rosslyn, Pretoria, 95 of them are earmarked for the export market.

Since we all know how fastidious the Germans are when it comes to manufacturing their cars, especially a brand like BMW, this must speak to the world-class quality of what’s being produced at the German brand’s local manufacturing plant.

I got to test this assumption when I recently spent substantial time in the top-of-the-range diesel derivative, the xDrive20d M Sport and the flagship petrol version, the X3 xDriveM40i – both part of the refreshed third-generation X3 – launched locally at the end of last year.

If you’re not a fan of BMW’s controversially large 1-piece kidney grille, you may be disappointed that the latest version of this mid-size SUV proudly brandishes it. I think it works aesthetically, along with slimmer LED headlights and a revised front bumper, creating an overall more sporty effect.

While there are no changes to the powertrains which are the same as the pre-facelift models – a 1.8 litre diesel, a 2.0 litre petrol and diesel, a 3.0 litre diesel and of course the powerful petrol M40i – the interior has seen a substantial makeover by adopting the latest 3 Series layout.

Over the festive season, I got to first spend substantial time and kilometres in the 2.0 litre M Sport diesel. I was expecting a good all-round German SUV, albeit one that made a bit of noise on start and wouldn’t set my heart aflutter on the straights and speedy bends.

Boy, was I wrong.

The xDrive20d is one helluva car. With its 2.0 litre superquiet turbodiesel engine, delivering 140kW and 400Nm, it felt much faster than its claimed 0-100km in eight seconds. The 8-speed automatic transmission is so well mated to its engine that on the twisty roads of Du Toitskloof Pass, there were times that I forgot I was driving a midsize, relatively heavy diesel SUV. It felt as nimble and well-planted as a hatch, with impressive grip on tight corners.

But what ultimately sticks out on the 20d is the superb efficiency of this engine. With a range of over 1,000km, aided by some careful driving, I managed to get her fuel consumption under 6l/100km and at times, with a more conscious light foot, I got closer to five. That tank just never seemed to empty.

Of course, if you are looking for pure BMW M performance and don’t mind spending quite a lot more at the pumps (mine used about 10l/100km) and on the price tag, the M40i is the one to savour for speed and sound.

My unit came in standout Brooklyn Grey, with its M badges placed strategically on the rear, the grille and flanks, and along with 21-inch bi-colour wheels and imposing exhausts, the M40i attracted a number of appreciative nods from fellow drivers.

The cabin of the top of the ranger is all luxury leather and high-end finishes, but also manages to subtly blend sportiness by way of the standard blue stitched black leather sport seats, M-branded seatbelts and an M logo on each of the front headrests.

Where you’ll see similarity between the two derivatives is by way of the all-new infotainment system. In fact, all derivatives in the refreshed X3 range have a new, somewhat imposing 12.3-inch infotainment screen and an updated digital instrument cluster.

There’s a perfectly good standard audio system (although you can upgrade to Harman Kardon which only the M40i has as standard) and of course all X3s have Bluetooth, Apple Carplay and Android Auto.

The M40i additionally has a host of party tricks, including USB ports for the rear passengers, heated seats, a head-up display, a panoramic roof, reclining rear seats, tyre pressure sensors, adaptive dampers, parking sensors and parking cameras. There’s also a standard wireless charging pad, although my rather bulky S20+ struggled to fit snugly, but that may have had something to do with my phone cover.

In order to keep option prices down, BMW has recently introduced something rather clever called “subscription services”, which allows the buyer to “hire” options instead of spending half a bar on expensive add-ons which one may never use. So, for example, if you think you may like M suspension or the surround-view camera system, you can pay for it for a month to start with, and then if you like it,  you can extend it to six months, a year or permanently.

As usual with premium, luxury SUVs, options on offer can be quite pricey: the heated steering wheel costs R3,050, front and rear heated seats are R6,100, Parking Assist Plus costs R7,200 and the BMW laser-lights, a rich R16,500.

However, once you drive the M40i, you kind of forget about tech, M badges, wireless charge pads and blue stitching – all you can think is “damn, what a great growl… damn, what a cool speed demon. Damn! Why does it have to cost R1.4-million!”

Let’s face it – all these premium SUVs are pricey. The X3 M40i is pretty much on cost par with most of its competitors like the Mercedes-AMG GLC 43. Then there’s the slightly more expensive top-of-the-range VW Touareg and the Porsche Macan GTS, which offers 324 kilowatts – 40 kilowatts more than the Beemer – but similar performance figures… and let’s not forget about both the Jaguar E- and F-Pace.

But it’s not for nothing that this BMW inline-6 has been called “one of the world’s greatest-sounding motors”.

The growl and pop from the exhaust is intoxicating as the M40i quickly gains speed, seamlessly changing gears via its 8-speed ZF automatic transmission.

Like its diesel sibling, which is much more sedate, I all too often forgot that I was in a supposed practical family SUV, as the M40i behaved like a proper ruffian, overtaking everything in its path.

The adaptive suspension also adds to the driving experience, where damping can be firmed if you’re in the mood for a speedy experience, or softened, if, like I did aplenty, you decide to venture on to gravel.

I did find the lane-keep assist in both the diesel and petrol somewhat intrusive when it nudges one back whenever you veer near a white line, but thankfully I managed to turn it off.

Ultimately, if a choice was to be made between the two, despite the allure of the M40i’s performance, I would probably opt for the 2.0-litre diesel, like the majority of X3 buyers.

I found it better on gravel due to its more sensible 19-inch tyres. I also found its performance surprisingly exciting. And its meagre fuel consumption totally sealed the deal.