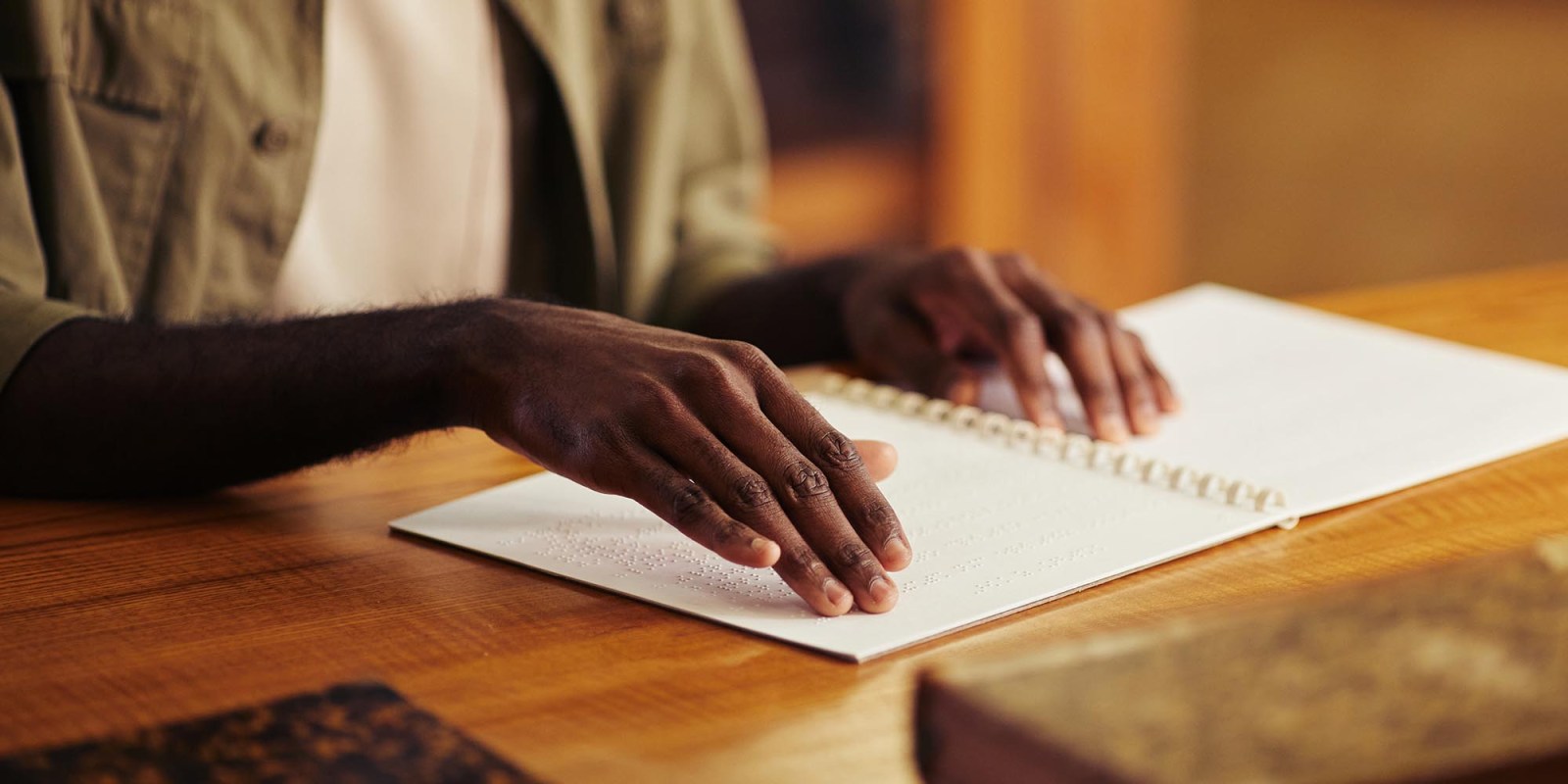 Blind SA remains hopeful that the Constitutional Court will rule in its favour and uphold the rights of the visually impaired to access copyrighted works in accessible formats. This was after the court reserved judgment in the case heard on Thursday.

Blind SA, represented by public interest law centre Section27, wants South Africa’s outdated Copyright Act of 1978 amended so that people with visual disabilities can access books without having to first approach the copyright holder to allow for works to be changed into an accessible format such as braille, among others.

The Copyright Act states that changing or adapting a copyrighted work may amount to a copyright infringement and as such may constitute an offence.

The Copyright Act recognises “exceptions” to allow the use of published works for certain purposes without the permission of copyright holders, and these exceptions include the reproduction of works for the purpose of criticisms or reviews, newspaper articles or private study.

However, despite these exceptions, there is no exception for people who are blind or visually impaired to make, reproduce or distribute published works without the permission of the copyright holder.

This has been a large contributing factor in creating a “book famine” in South Africa, which refers to the fact that less than 0.5% of published works are available in an accessible format for the visually impaired.

On Thursday, the Constitutional Court heard the case requesting the confirmation of an order of the high court in favour of Blind SA, that declared the Copyright Act unconstitutional because it discriminates against persons who are blind or visually impaired.

Last year, Blind SA asked the high court to amend the outdated Copyright Act by “reading in” section 19d of the Copyright Amendment Bill (CAB). The bill amends the Copyright Act of 1978 and allows for general exceptions regarding protection of copyright works for people with disabilities, which would allow people with disabilities to develop or import accessible-format copies of published works without having to secure the permission of the copyright holder.

The high court declared the Copyright Act unconstitutional and ordered that section 19D of the CAB be part of the act.

Prof Owen Dean holds an opposing view to the “reading in” of section 19D of the (CAB) into the act, and he instead highlights, as a remedy, section 13 of the Copyright Act, which deals with general exceptions in respect of the reproduction of works and allows the minister of trade and industry to make regulations allowing unauthorised reproductions to be made of the works in specific cases.

State advocate Nasreen Rajab-Budlender pointed out in today’s hearing that it wasn’t clear that the minister was obliged to make regulations.

Dean confirmed after the hearing: “There was no dissension on that score, including my own view that appropriate exceptions should be granted to the blind. It’s not if it should be granted, but how it should be granted; but the draft section on which they are relying is inadequate and not doing the job — on the contrary, what I have proposed will do the job.”

SECTION27 attorney Demichelle Petherbridge explained the next steps following the hearing: “Basically, we now await the Constitutional Court to come back with a judgment and we hope that the judgment is in the client’s favour. We feel quite good that it will be.”

Blind SA president Jace Nair said: “It was very interesting to listen to some of the questions the judges raised. They seemed to have knowledge and understanding of our human rights and my summing up is that they see the need for urgent action to be taken rather than it being prolonged.

“They seem to understand what it means to have no access to accessible formats and that was gratifying. We are looking forward to the judgment and we are still hopeful that the Constitutional Court will rule in our favour; that the 1978 Act is unconstitutional and that there should be some urgent remedy provided.”

Attorney Dr Andrew Rens described it as a historic day.

“It affirms that copyright, like other laws in South Africa, is subordinate to the Constitution and that the rights of people set out in the Bill of Rights are more important than the rights given by copyright law.

“It’s a day to honour the courage and persistence of Blind South Africa.

“It’s also a day to recognise that the 1978 Act was bad law from when it was drafted, because it failed to include an exception for people with disabilities and the grave injustice done to disabled persons that, 26 years after the enactment of the Bill of Rights, copyright discriminates against them.” MC