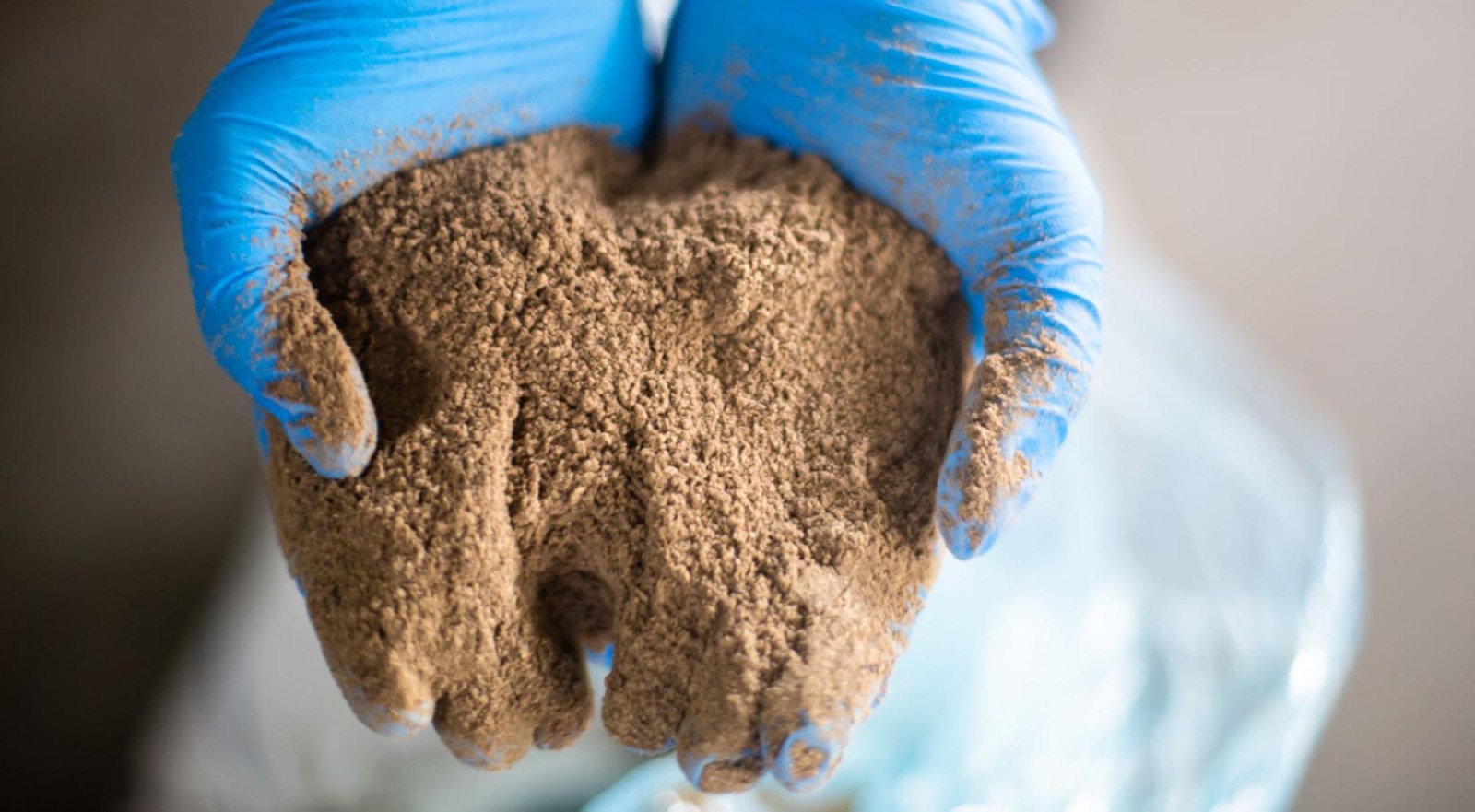 There is a growing global interest in producing high-quality protein products from simple flies or fly larvae, to be specific. And two Cape Town companies are making food while the sun shines.

One of the companies, Inseco, has secured $5.3-million in seed funding from Futuregrowth Asset Management, with participation from E4E Africa, Oak Drive Ventures and private investors. At the time of writing, it was the largest seed funding round ever raised in South Africa. The other company, Maltento, is a smaller entity and is well on its way to securing seed funding. The market, it would appear, is big enough for both.

Both companies produce protein, oil and fertiliser (from the by-product) that is derived from fly larvae for the global pet food market. The products are a nutritious and cost-effective alternative to conventional ingredients such as fishmeal and fish oil, with distinct environmental returns.

Both companies were founded by individuals driven by a passion to solve global food production problems. Simon Hazell, CEO and cofounder of Inseco, says: “Now more than ever, we’re seeing the importance of sustainability and the responsibility that we have to be a more resource-efficient society for future generations.

“We believe that insects will play an important role in this transition, becoming a widely available source of sustainable protein and an important form of nutrition to help meet the food demands of the future.”

Dean Smorenburg, CEO of Maltento, who began farming black soldier flies in his living room while working as a management consultant, says: “The world’s population is exploding, and we are consuming resources faster than we are replenishing them. I had a theory that insects offered a unique solution, so I began experimenting.”

The black soldier fly is incredibly efficient, using 95 times less land and 26 times less water to produce the same amount of protein harvested from a soy plantation or cattle – though not at the same price. The process is simple: the adult flies lay eggs and, once hatched, these little grubs are distributed into feedlots, where they eat. The grubs are vegetarian and are fed industry by-products such as spent grains and yeast – not waste from farms, supermarkets or restaurants, where hygiene isn’t guaranteed.

“The adult fly has no mouthparts, which is why it carries no pathogens,” says Smorenburg. “The grub converts the feed into 50% protein, 30% fat and 20% carbohydrates, which has to sustain the adult fly through the breeding process.”

A handful of baby grubs, weighing 1g, will convert into 4kg of fattened larvae within nine days, he explains. “They really are the heroes of this story.” Some hatch to perpetuate the breeding cycle, but most are processed. Some are dried and exported to the US and others are milled into a rough meal or pressed for oils. At this point, Inseco is producing more than 100 tonnes and Maltento about 25 tonnes a month. These two companies are not alone in their endeavours. It’s estimated that the global demand for insect protein could reach 500,000 tonnes by 2030, compared with the current production of 10,000 tonnes.

“There has been a lot of hype about insect protein replacing fishmeal and soy as a protein source, but at current costs and with current production methods, that is not possible – we have a way to go,” says Smorenburg, who says that animals love it.