Russia rescued the rouble — what does that say about...

Russia rescued the rouble — what does that say about the rand? 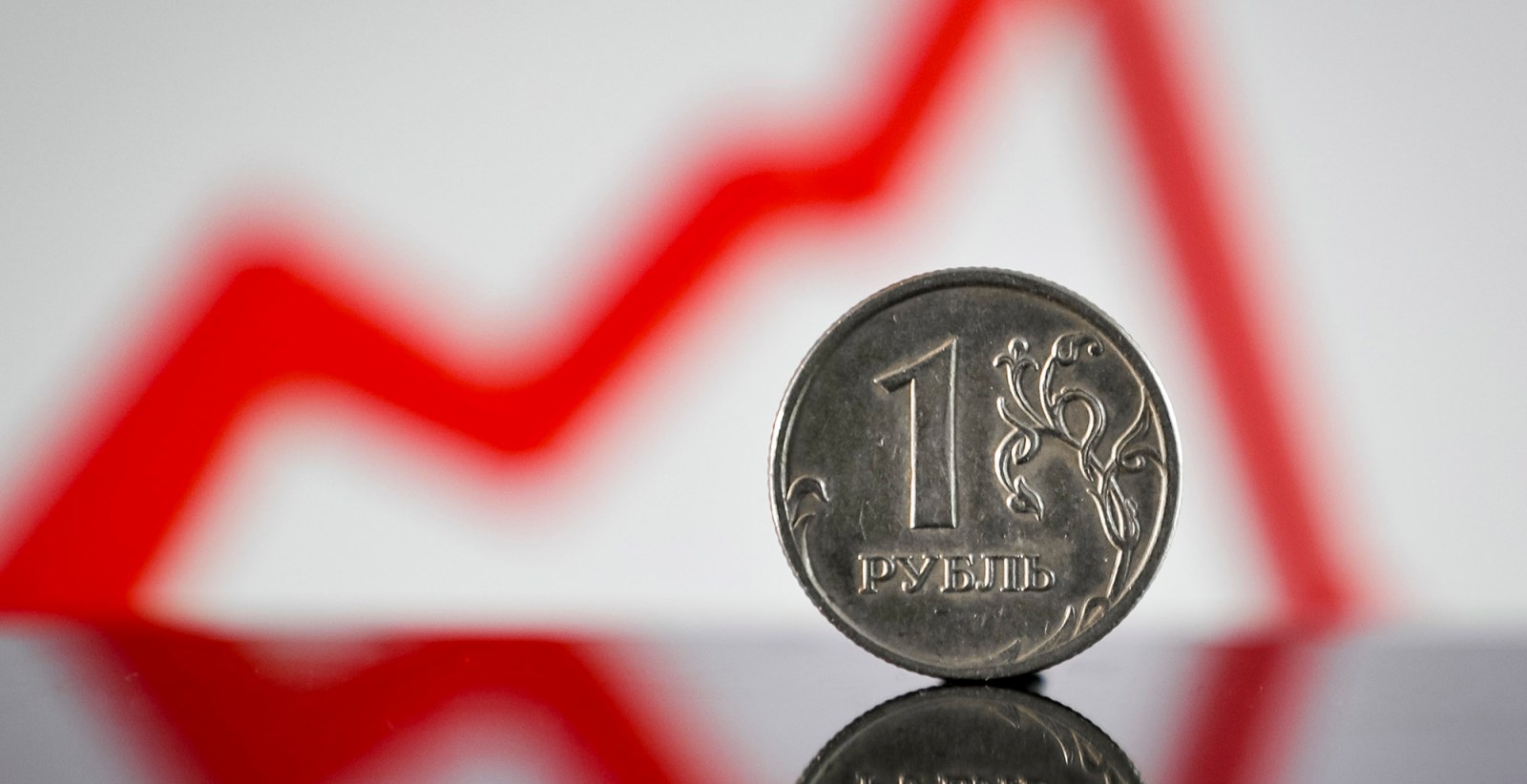 Most pundits considered the capitulation of Ukraine to be inevitable. Its resilience was lauded, but the outcome of a conflict was deemed inevitable. A country of 44 million was not going to be able to resist a country of 144 million forever. And yet, Ukraine is resisting with enormous fortitude and skill. So chalk one up for the Ukrainian side — at least, so far.

But for supporters of Ukraine, there is an uncomfortable truth; Russian finances are holding and, with enormous skill and creativity, the Russians have dealt with what could easily have been a financial implosion. Or have they?

Ostensibly, the measure for these things is the exchange rate. As South Africans know all too well, the exchange rate embodies three things: trade, political confidence and economic robustness. The rouble had been trading between €85 and €95 for some time. At the start of the war, it suddenly leapt to €144, in what can only be described as a rand-like gyration.

Not only this, but Europe and America have snookered Russia’s best-laid plans by freezing all the Russian-held dollars and euros outside Russia that have been carefully boosted precisely to support the rouble.

Nobody knew you could do this, least of all the Russians, who now have $600-billion that they can’t use. Not entirely unfairly, Russia describes this as “theft”, but as they say, all is fair in love and war.

Then, of course, a funny thing happened. Notwithstanding a host of articles in the western press cheering the success of all this financial manoeuvring, the rouble bounced back. It’s now stronger than it was before the war began!

A lot of the credit for this goes to Russian central bank governor Elvira Nabiullina, who instinctively knew what to do. It’s worth noting that Russia did not have exchange controls, a little financial gizmo rejected, one assumes, by the oligarch class who didn’t want pesky law-like things interfering with their ability to buy yachts and football clubs.

The funnelling of wealth out of Russia for years now has been extraordinary, so much so that, by some calculations, Russia could overtake SA as the most financially unequal country on earth if you count in the foreign holdings of the oligarchs.

Anyway, the first thing Nabiullina did was to double interest rates to 20% from 10%. Talk about aggression. She then intervened in the rouble market, spending around $1-billion to defend the currency. Then the Russians demanded that foreigners pay roubles for any gas purchases, some of whom did and some of whom did not. And a whole range of new exchange controls were put in place.

Russian companies have to convert a minimum of 80% of their foreign earnings into roubles. The Kremlin has also issued a decree prohibiting Russian brokers from selling foreign-owned securities, which has the effect of freezing the stock market. Russian individuals are not allowed to exchange more than $10,000 per month into foreign currency — doesn’t that sound familiar.

There is another thing that South Africans know; sanctions just don’t really work.

It takes a while, but banning the purchase of gas from Russia doesn’t change the underlying need for gas. So an elaborate intermediary system pops up in no time, and Europeans will be getting their gas and Russians will be getting paid for it, and both will keep quiet about how that’s happening. And you can see this in the Russian current account surplus, which has just exploded as gas prices have increased. It is, how should we say, a gas, gas, gas.

So chalk one up for the Russians; arguably these measures have worked too well, and the rouble is actually a bit overweight. But the big question is, how long does all this last?

High interest rates protect the currency, but really thump the economy. They are now down to 14%, but still, imagine trying to start a business with that hurdle of a rate? It’s like operating in, well, South Africa.

Charles-Henry Monchau, Chief Investment Officer of Swiss boutique bank  Banque Syz, makes the point in a note to clients that you have to bear in mind there is a smoke-and-mirrors aspect to this. The fact is, nobody really wants to hold roubles anymore. It’s not a  free trade currency; it’s effectively a managed exchange rate.

What has happened in Russia demonstrates two things: first, exchange rates just don’t tell you everything about the political and economic state of a country because they are pretty easily manipulated. It took all of two weeks for Russia to stabilise its financial markets.

And second, you just don’t want to be there. SA has maintained the remnants of its apartheid-era exchange controls for too long. We should dump them, lest we be bracketed in with the financial troglodytes of the world. BM/DM