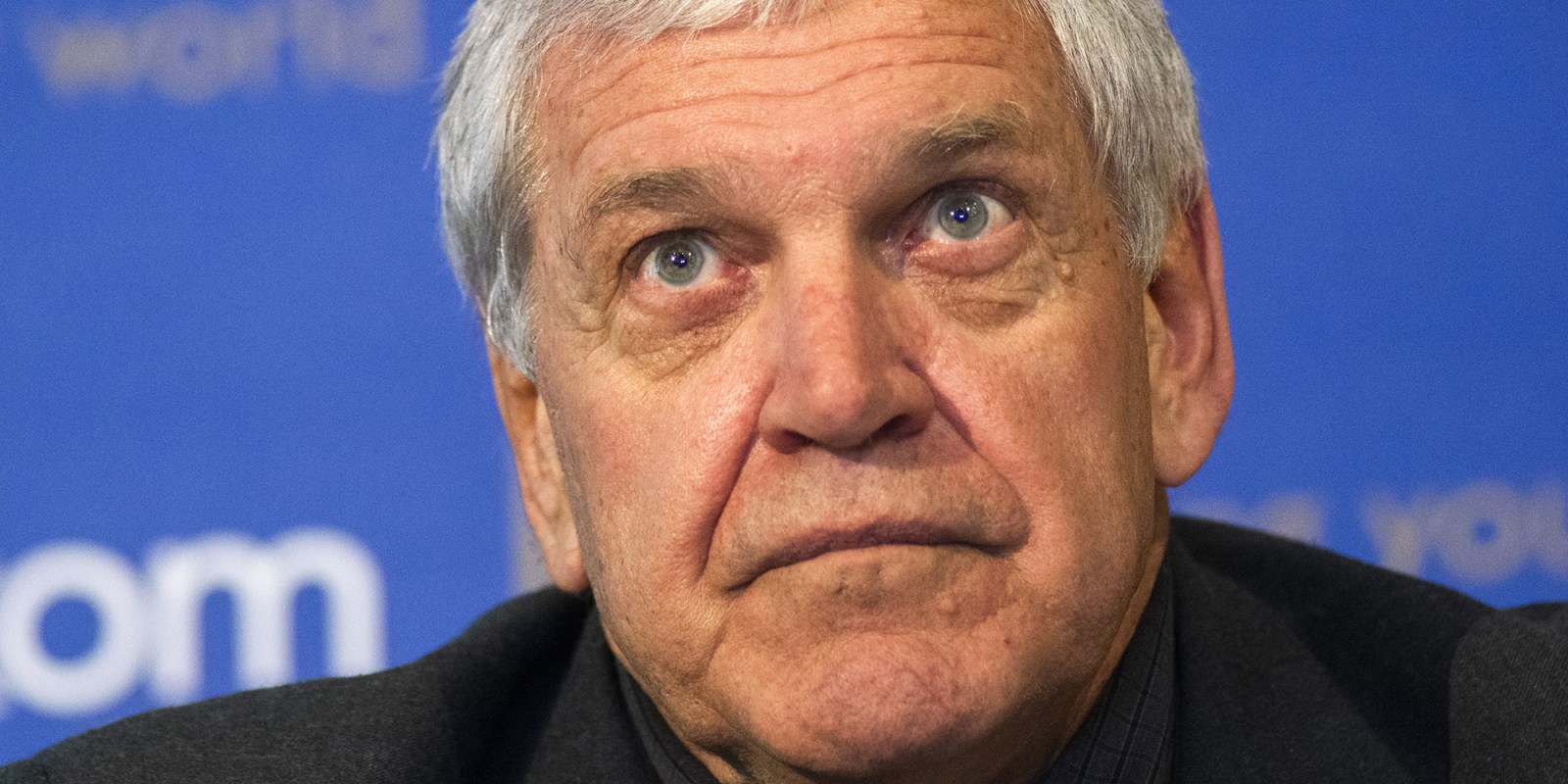 Eskom group chief operating officer Jan Oberholzer told an Eskom state of the system briefing on Wednesday that the coal fleet was the main challenge when it came to generation insufficiency. His colleague Rhulani Mathebula, acting MD generation for Eskom concurred. ‘In terms of our energy availability factor on our coal fleet, we ended the year at 55.5%, which is extremely low’.

Just before Eskom initiated Stage 2 load shedding due to the failure of three generation units, CEO André de Ruyter said in a state of the system briefing on Wednesday afternoon, “I think it’s important to emphasise that we should not accept load shedding and the lack of generation capacity as the new normal.

“While it’s been going on for 14 years now, we need to take urgent steps to address load shedding.”

As of the end March 2022, Eskom’s Energy Availability Factor — the amount of energy generation a plant is capable of supplying to the grid — was at 62%, below their target of 74% for the financial year.

The most urgent issue to be addressed is that Eskom needs at least 4,000 megawatts (MW) of additional generation capacity to serve the country’s energy demand.

It needs the space to take some of its units off for planned maintenance. Until this capacity is met, the risk of load shedding remains.

Jan Oberholzer, Eskom group chief operating officer, said in the briefing that the power utility had good performance in the network side of the business — transmission and distribution. The unsatisfactory performance remains in the generation — particularly its coal fleet.

The reasons for generation problems are rooted in lack of sufficient generation capacity, which Eskom says is aggravated by equipment age, insufficient funds for maintenance and additional system space.

Oberholzer was quick to distinguish coal as the main challenge when it came to generation insufficiency.

“I’d like to separate the performance, and to focus on where the challenges are — and that is in the coal fleet.”

Oberholzer emphasised the Koeberg Nuclear Power Station was performing well — having been online for 196 days — as well as Eskom’s open-cycle gas, pump and hydro systems.

Rhulani Mathebula, acting MD generation for Eskom said, “In terms of our energy availability factor on our coal fleet, we ended the year at 55.5%, which is extremely low.”

Oberholzer said if Eskom was going to meet the urgent deficit (of 4,000-6,000MW), and that which would be retired in the next 13 years, and grow the economy, the country would need to work together as “South Africa Incorporated”.

In response to a question on whether the government was taking the urgent need for more generation capacity seriously enough, Oberholzer said, “I believe there is a good understanding,” mentioning how in his State of the Nation Address this year President Cyril Ramaphosa made it clear that 4,000 to 6,000MW of additional generation capacity was required.

“But I believe we need to stop talking. And now we really need, as South Africa, to tackle this challenge that is facing us.”

The stakeholders are relevant government departments and private sector investment in energy — such as IPPs.

De Ruyter said that considering the urgent need for new capacity, Eskom had welcomed the Department of Mineral Resources and Energy’s initiative on bid windows 5 and 6 of the Independent Power Producer (IPP) Procurement Programme.

De Ruyter said Eskom was working closely with the department and IPP offices to accelerate the implementation of IPP projects.

The war and diesel

Oberholzer said global price surges influenced by the Ukraine-Russian conflict had affected Eskom “quite significantly”, costing the power utility “between R15- and R20-billion currently in the financial year”.

Open-cycle gas turbines, used during failures in the power fleet, require diesel to run. Rhulani said the money spent on diesel was R6.4-billion for this financial year compared with R4.1-billion spent in the previous financial year. DM