amaBhungane and Arena win court bid for access to Stein... 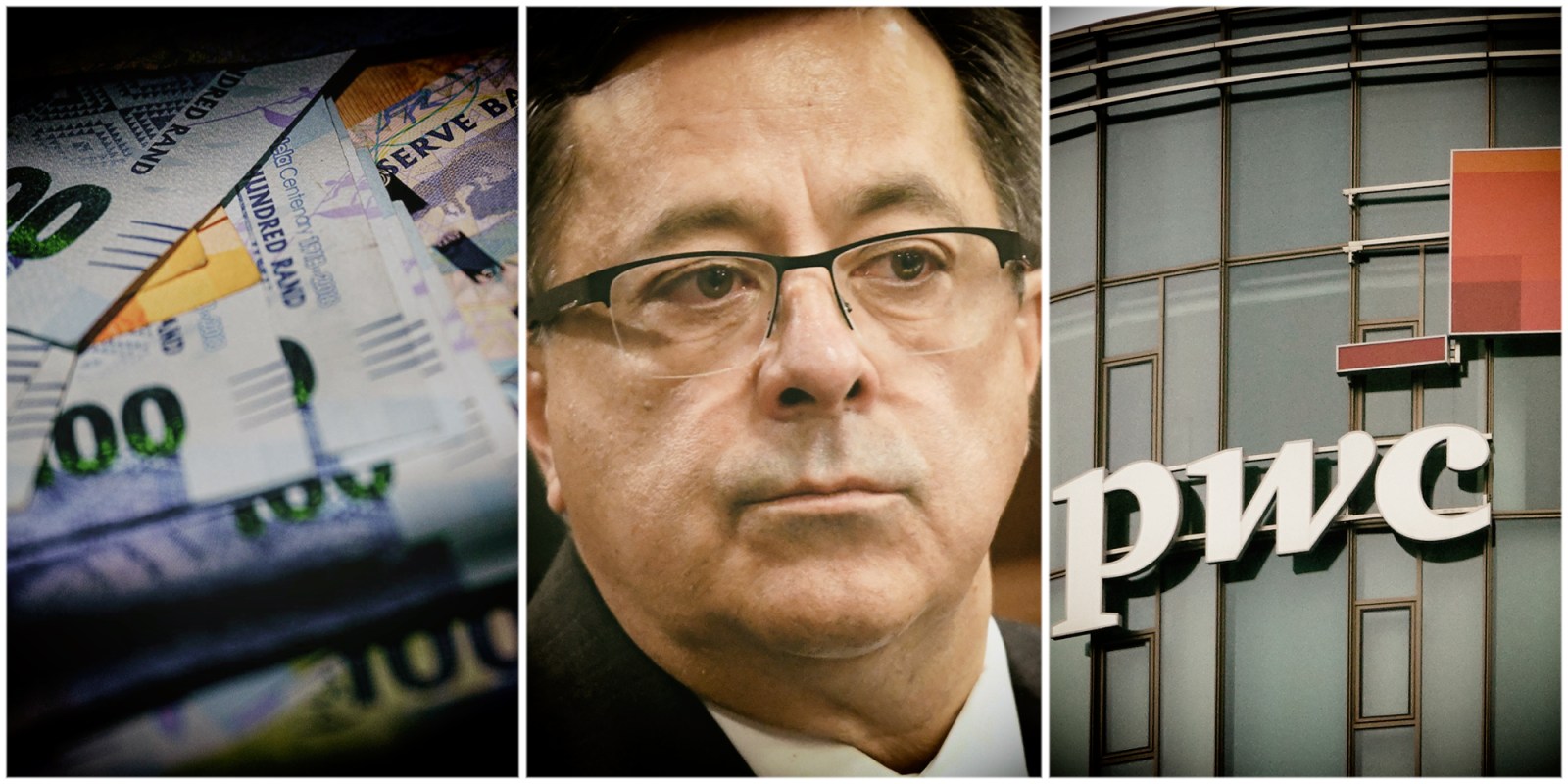 The Western Cape High Court has found in favour of Tiso Blackstar (now Arena Holdings) and amaBhungane in their application to gain access to a PwC report commissioned by the embattled retailer Steinhoff. The report will shed light on the alleged irregularities giving rise to a precipitous drop in the company’s share price in December 2017.

amaBhungane and the Financial Mail have secured a vital court victory in the Western Cape High Court that affirms the right of journalists to access information for the purposes of accurate reporting — including from private actors.

The decision also strikes a blow against the argument that exemptions from providing such information, such as legal privilege, can be invoked merely on the say-so of the requestee. A sound factual basis must be established.

The impact of this decision is that legitimate requests for access to information from, for example, companies mired in scandal, cannot be ignored or deflected by briefing attorneys.

It means that just because a document may be marked “legally privileged” does not necessarily make it so.

The Steinhoff saga is an example of a corporate scandal that has had far-reaching effects on outsiders to the organisation — in this case, thousands of investors all over the world, including investment vehicles housing the pension funds of a great number of workers.

It all began on 6 December 2017, when news broke of the sudden resignation of Steinhoff chief executive Markus Jooste and an announcement by its board of directors that information had come to light of “accounting irregularities requiring further investigation”.

It emerged later that these irregularities consisted of a scheme allegedly masterminded by Jooste, in which “fictitious profit” of R106-billion was funnelled through Steinhoff’s accounts.

The news of Jooste’s resignation caused the share price of the company — once held up as a paragon in the business world — to drop by some 95%.

Steinhoff engaged the law firm Werksmans to instruct PwC’s advisory services arm to conduct an independent investigation into the irregularities, and a report was issued by the accounting firm in March 2019.

But Steinhoff only published a summary of the report, which hid much of the detailed mechanics of the alleged fraud and who exactly was responsible.

The Financial Mail, and later amaBhungane, submitted separate requests in terms of the Promotion of Access to Information Act (Paia) for access to the report. Both requests were refused by Steinhoff, which cited as the reason for the refusal the claim that the report had been commissioned in contemplation of litigation and was therefore “privileged” between the company and its attorneys.

The FM and amaBhungane believed this to be wholly unsatisfactory and joined forces to approach the Western Cape High Court to set aside Steinhoff’s decision.

While the media applicants raised several arguments about why Steinhoff was wrong to refuse access to the PwC report, we succeeded on the first of these: that Steinhoff’s claims of legal privilege were not backed up by the evidence.

But before addressing that question, the court considered the law concerning information requests made to private bodies.

Under Paia, the procedure differs from requests made for access to information held by public bodies, in that the requester is required to put up a right that they seek to exercise or protect via the information requested.

Both the Financial Mail and amaBhungane stated in their requests that they seek to exercise their right to freedom of expression, specifically, the freedom of the press and other media and the freedom to receive or impart information or ideas.

This, the court found, was sufficient for the purposes of Paia, confirming once again the strong role played by access to information as an enabler of journalists’ freedom of expression.

As to the question of Steinhoff’s claim to litigation privilege, the court observed that it was for Steinhoff to show that the PwC report was commissioned for the “purposes of submitting it to Werksmans for legal advice which was either pending or contemplated as likely at the time”.

When PwC commissioned the report, there was no pending litigation — so the question was solely whether Steinhoff commissioned it in contemplation of litigation.

Steinhoff argued that this was a question of subjective intention. It also argued that, in the circumstances, this was indeed the case and they pointed, as context, to a letter of engagement being marked “privileged in contemplation of litigation”.

Steinhoff’s argument about legal privilege rested on three pieces of evidence, which the court considered in turn. The court concluded that neither their engagement letter with PwC, nor the Stock Exchange News Service announcement issued by Steinhoff, nor their say-so claiming legal privilege was sufficient to show that the report was commissioned in contemplation of litigation.

On the contrary, Steinhoff’s public statements emphasised PwC’s role in investigating and reporting on what exactly had taken place, including in order to get a grip on the company’s true financial position.

The judge found that while Steinhoff may well have been “nervous” that litigation could ensue, it could provide no fact to show that litigation was in real contemplation at the time.

The test for legal privilege could therefore not be satisfied, and the exemption claimed by Steinhoff could not apply.

There are two main takeaways that can be drawn from the judgment:

First, journalism practised without fear or favour means going to where the public interest is — regardless of the subject of the report — and that includes the private sector.

The potential to cause great harm is not limited to public sector actors: private interests wield great power and influence that can have an impact on the lives of members of the public. For journalists, the duty to report on private sector malfeasance is just as strong. This is supported by our constitutional and legislative framework, which enables journalists to access information held by private bodies for the purposes of reporting.

Second, our access to information laws are robust. The entitlements they grant cannot merely be swept away by vague allegations put up in support when invoking exemptions. These must be backed by evidence.

Companies seeking to shield themselves from requests for access to information by briefing lawyers must now beware.

While it is likely that Steinhoff will appeal, there is cause for celebration at this moment: it is a step forward for journalists’ free expression, and a step closer to the full picture as to what led to Steinhoff’s downfall. DM

The amaBhungane Centre for Investigative Journalism is an independent non-profit organisation. We co-publish our investigations, which are free to access, to news sites like Daily Maverick. For more, visit us on www.amaB.org.