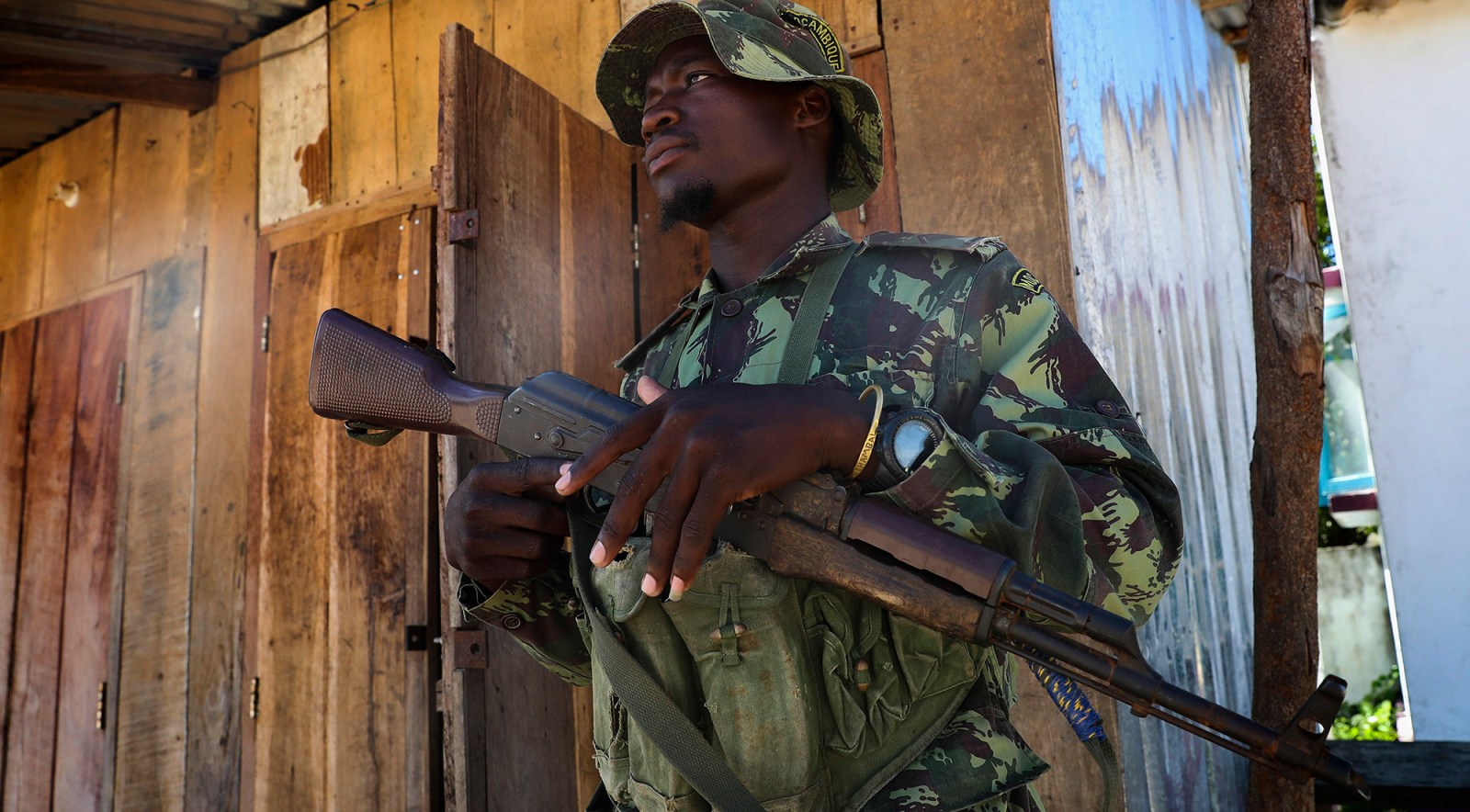 Africa faces widespread instability. In the past year, there have been coups in Mali, Chad, Sudan, Burkina Faso and Guinea, and attempts to overthrow governments in Central African Republic (CAR), Ethiopia and Guinea-Bissau.

Violent extremism has also spread due to the political and economic marginalisation of some communities, the difficulties of transitioning to democracy, and governments’ failure to modernise their defence and security sectors.

Solving these violent conflicts has been problematic, mostly because of the ineffectiveness of existing instruments and geostrategic changes. As a result, debates are ongoing about the usefulness of peacekeeping and peace support operations in various countries, including the Democratic Republic of the Congo, Mali, Sudan, the CAR and Somalia.

And while governments aim to preserve their territorial integrity at all costs, international actors often prioritise a humanitarian-based vision focused on defending minorities. These different approaches lead to disagreements about how to resolve conflicts.

Various instruments in the so-called civilian crisis-management toolbox are also struggling to show results in Africa. One of these — early warning — faces a double challenge. The first is the ubiquity of information, which requires early-warning systems to take a different approach, focusing on identifying and analysing relevant data. The second is governments’ shortage of willingness and capacity to act on information that can prevent crises.

The lack of swift action in response to early warning is exacerbated by African states’ resistance to interference in their internal affairs. This has consistently hampered conflict prevention initiatives by the African Union (AU) in various crises, such as Cameroon, Guinea and Mali.

Mediation also faces problems. While disputes between states are on the rise — for example Ethiopia-Sudan-Egypt, Algeria-Morroco, Kenya-Somalia, Sudan-South-Sudan — countries seldom ask the AU to facilitate, preventing it from playing any significant role. In the case of conflicts between governments and armed groups, for example in the CAR, mediation has floundered because of the increasingly diverging interests of warring parties.

Also, many rebel groups have unclear political agendas that are difficult to translate into a peace agreement. Violent extremist groups such as al-Shabaab and Boko Haram — the main perpetrators of instability in Somalia and the Sahel — are ideologically opposed to any accommodation with their ‘secular’ state enemies. They may have a vision of society but no clear political interests.

State-led security responses to crises haven’t fared much better than early warning and mediation. Peace support operations are met with growing dissatisfaction by local populations and authorities in places like Mali and the CAR. And the recent failure of the United States after two decades in Afghanistan has rekindled the old debate about whether a military response is the best way to deal with jihadist conflict and peacebuilding.

The same criticism applies to the French Operation Barkhane in the Sahel, despite its initial gains in stopping insurgents’ invasion of Mali in 2012. A similar unease pervades the AU Mission in Somalia, which has been countering al-Shabaab for almost 15 years. This partly explains why countries like the CAR and Mali, whose complex transitions have United Nations (UN) support, have turned to private military companies to deal with security threats.

The danger of such unregulated military action however is that it negates the political dimensions of conflicts. Although robust military activities can level the playing field, like in Somalia or Cabo Delgado in Mozambique, they have little impact on conflict dynamics over time. These external responses seem to freeze conflicts in an intermediate status without transforming, let alone eradicating them.

The UN Independent High-Level Panel on Peace Operations Report tried to address the problems facing peacekeeping and has helped build an international consensus around the importance of political solutions. However, those solutions have proved difficult to design and implement against the background of sharp international and national divisions.

While peace is the product of local, national and regional dynamics, it is increasingly challenging to streamline these many diverging interests. Even general perceptions about some conflicts differ, particularly those characterised by identity-based movements opposing a central government like in Ethiopia or Cameroon.

Tension between the need for a strong state and the protection of civilian populations questions the very essence of state-building in African countries. The dichotomy is exacerbated by the competition between traditional Western powers and emerging powers like China and Turkey on African soil. As the war in Ukraine shows, divisions in the international community will probably affect strategies to stabilise African states in the short- and medium-term.

While some countries believe this competition creates options for security and economic development, there remains a risk. Beyond their pan-Africanist rhetoric, African political actors too often avoid an internal assessment of the problems associated with building stable political orders. They prefer ready-made extraverted solutions offered by mainstream development paradigms.