Winter already came and someone else is on the iron thr...

Winter already came and someone else is on the iron throne 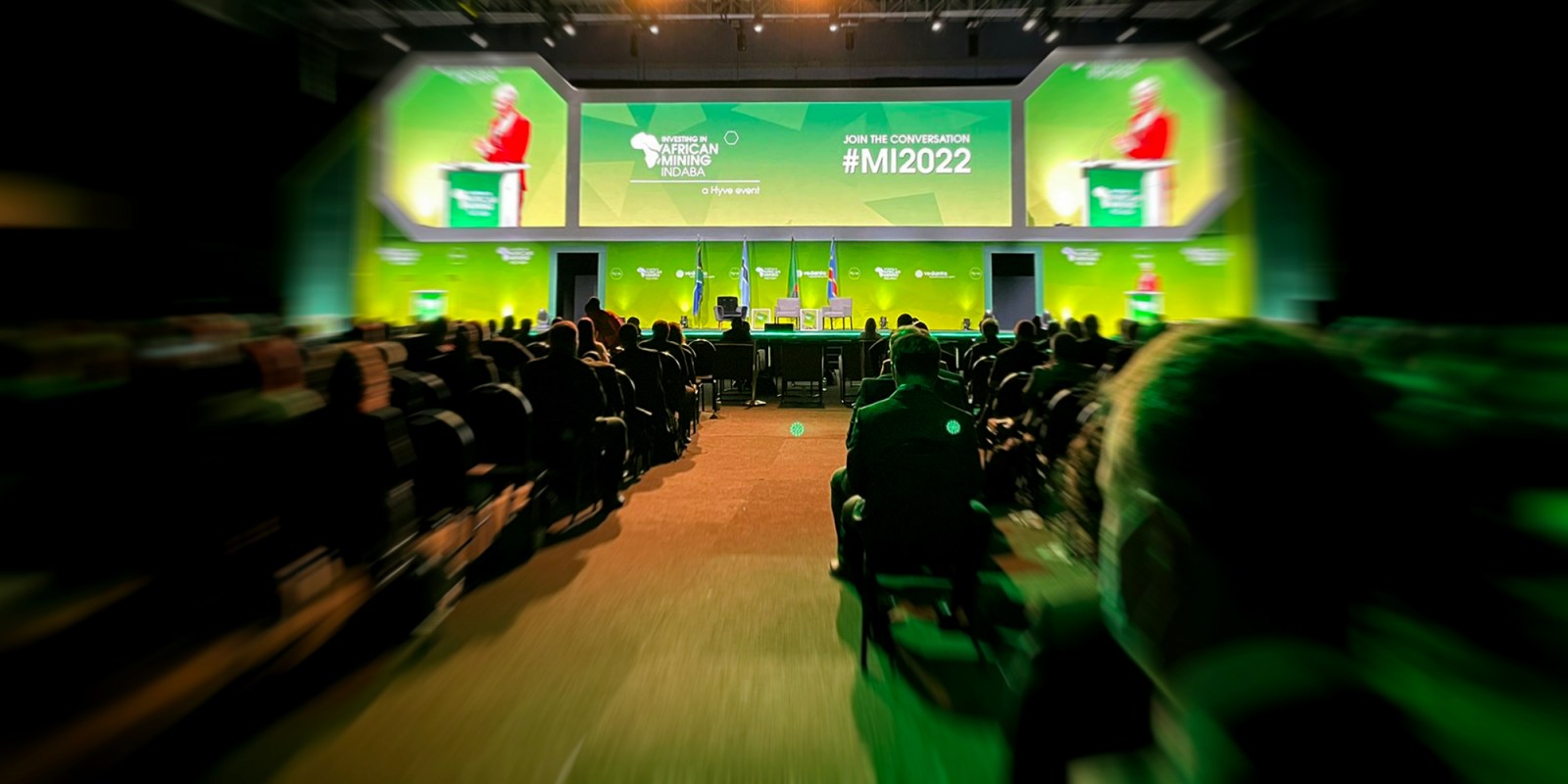 The Mining Indaba in Cape Town is taking place this week, out of its normal slot in February. Just the location of the indaba says so much about South Africa, mining, Cape Town and, would you believe, industrial theory.

The Mining Indaba is an impressive conference, not the biggest in the world, but pretty close. The big irony about a mining conference in Cape Town is the most obvious one: there isn’t an actual serious mine anywhere near Cape Town. Could it be that fund managers, lawyers, consultants and investment gurus love to spend at least a part of the month with the worst weather in the Northern Hemisphere visiting one of the most glorious cities in the world in the month when it’s having its finest weather? Perish the thought. Such serious people would never stoop so low.

But, as it happens, in February the sun does shine relentlessly in Cape Town, the wind stays calm, the wine flows, people meet, greet, gossip, swap business cards and vaguely follow the official banter that surrounds them. It’s a blast.

Contrast the Cape Town Mining Indaba with Diggers & Dealers in Kalgoorlie, Australia, which is smaller, but proudly takes place more or less in an iron ore mining region in Western Australia. Or the Denver Gold Forum, which is roughly adjacent to where gold is actually mined in the US. Even the PDAC mining conference in Canada takes place in Toronto, Ontario, Canada’s main mining province, although Canada is so huge, mining is pretty spread out. If only SA had a city which was vaguely adjacent to the richest gold mining reef on the planet…

And the ironies don’t stop there. SA is now in the bottom 10 global mining jurisdictions, according to the Fraser Institute survey of mining policy and the regulatory environment. Every year, SA’s politicians promise things will get better, but over the past decade, they have generally just got worse. And yet – another irony – the value of South Africa’s minerals production exceeded R1-trillion for the first time in 2021, the Minerals Council SA reported at the conference.

Behind all these contradictions is a major difference in the fundamental philosophy of the industry. My impression is that SA’s politicians regard mining as a kind of embarrassment, and they tend to see the mining industry’s only real value as a stepping stone towards what they describe as “industrialisation”. Hence, the Minerals Council is constantly having to emphasise the role mining does play in the economy: roughly half a million people employed, almost a trillion rands in exports, more than R100-billion in tax paid, etc, etc.

Anglo American made a huge fuss last week about a new prototype of the world’s largest hydrogen-powered mine haul truck, which has zero emissions. For people who love large trucks – and I am so one of them – it’s fabulous, and I hope they make millions of them. But you can feel the public relations that surround the truck like the emissions it doesn’t have. It ticks all the right boxes: environmental, developmental, national pride, etc. The politicians love it; President Cyril Ramaphosa was at the launch.

It sounds negative to say, as a matter of policy, that mining companies shouldn’t “beneficiate”, they should concentrate on volume production, and beneficiate to the extent that it aids volume production rather than helps the country march up the industrial ladder. But no country illustrates why this is the wrong strategy better than Australia and iron ore.

In the year 2000, Australia produced about 150 million tonnes of iron ore a year; the country is now producing 850 million tonnes. The mining companies own the railways and run huge, huge train sets with hundreds of carriages. Two of the three bulk export ports are owned by the mining companies. In total there are 40 of them. The philosophy is obvious: dig the stuff out of the ground in huge quantities and send it to China. Done.

SA produces about 60 million tonnes of iron ore and that number has been more or less static for 20 years. Much of the iron ore was produced for a long time by SA’s steel producer, Iscor. The philosophy is obvious: produce as much and not more than can be used locally in steel production.

So, obviously, Australia has much better iron ore than SA has, right? Oh, if only this were true. Australia has about 37.8 billion tonnes of economically viable iron ore; that’s a thumping amount and we know this because they counted. But nobody actually knows how much iron ore SA has because we haven’t counted. But we do know SA has an absolute mountain of minerals of almost every description, so the chances are that there is plenty of pretty good iron ore around.

So what is the problem? Iron ore is not a rare metal, so everything depends on mining efficiency, logistics and overheads. Instead of focusing on that, SA politicians have focused on dreams of becoming the Germany of Africa instead of the Australia of Africa.

It’s rather like holding your main mining conference in a place with no actual mines. DM/BM