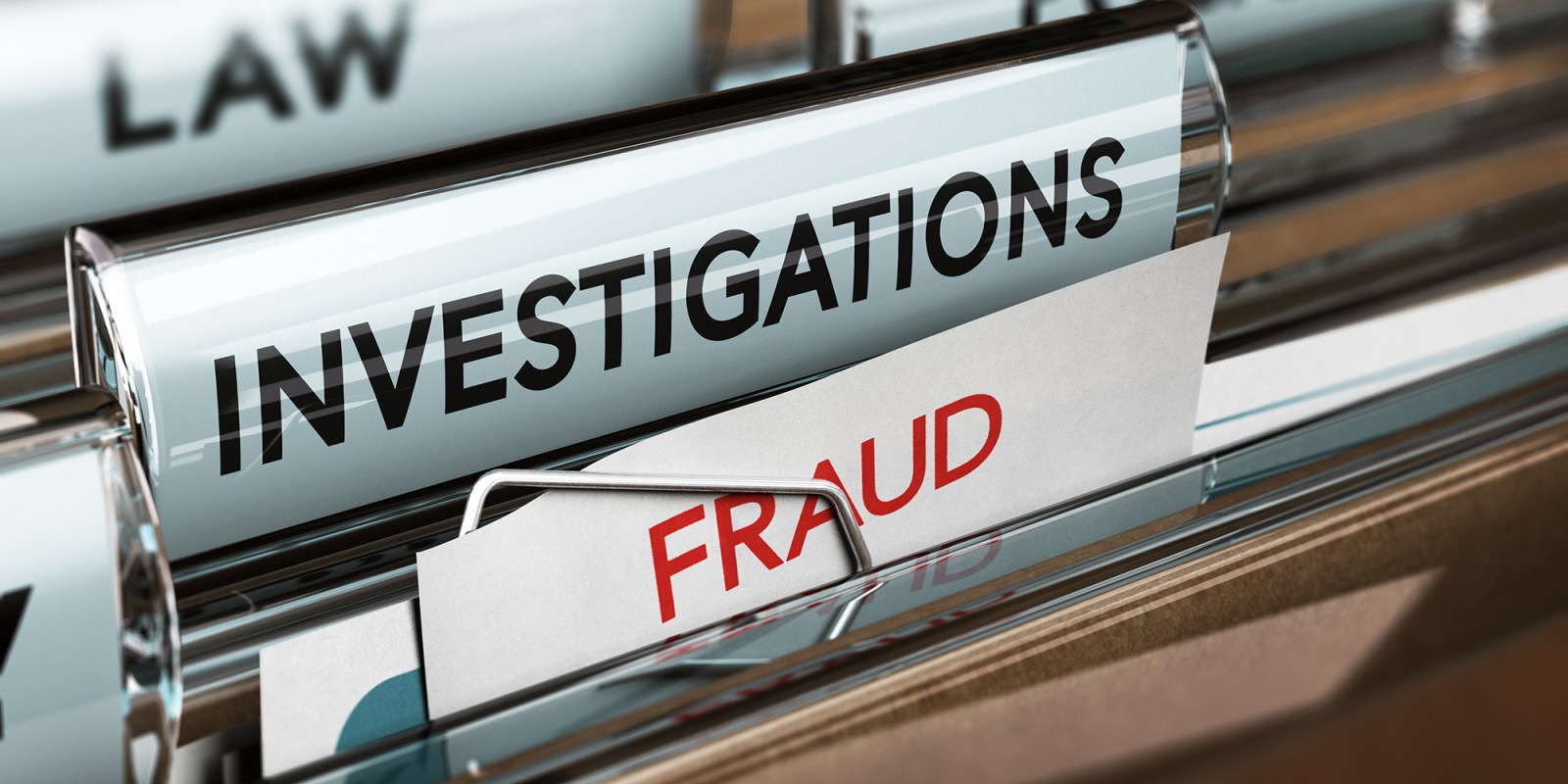 Just as business starts to get back to pre-Covid or ‘normal’ levels, so too are fraud levels.

South African life insurers detected 4,287 fraudulent and dishonest claims worth R787.6-million across all lines of risk business in 2021, significantly higher than the 3,186 claims valued at R587.3-million in 2020.

Megan Govender, convenor of the Asisa Forensics Standing Committee, attributes the surge in exposed fraudulent and dishonest claims to the deployment of sophisticated detection mechanisms by the long-term insurance industry to stop fraud and dishonesty.

The insurance industry uses preventative measures to combat insurance fraud, including artificial intelligence, data sharing for early detection of trends and an increased focus on field investigations. Govender attributes the lower fraud statistics in 2020 not to less criminal activity but to the long Covid-19 lockdown, which prevented forensic investigators from going out into the field, which plays an important part in uncovering syndicate operations and looking more closely at other criminal activities such as suspicious unnatural deaths.

Govender warns those contemplating a crime to obtain an insurance payout that the chances of being caught are extremely high, most likely leading to a long prison sentence or a hefty fine.

Govender says that while these high-profile cases shine the spotlight on criminality in funeral insurance and death claims, dishonest disability and critical illness claims are common, too. The total value of fraudulent and dishonest disability claims in 2021 was R195.9-million, and R128.2-million for funeral claims.

Claiming for HIV with someone else’s blood

A nurse submitted a fraudulent R1-million disability claim for HIV, alleging that she had suffered a needle stick injury at work. She supported the claim with a test result that confirmed her status as HIV positive despite antiretrovirals having been administered immediately after the alleged exposure.

The life insurance company’s forensic department found several inconsistencies and no records of HIV treatment. On further testing and questioning, the nurse admitted she had used the blood of an infected person to submit her claim. She received a five-year jail sentence, suspended for five years, and a R10,000 fine or six months in prison.

Taking cover on a disabled person