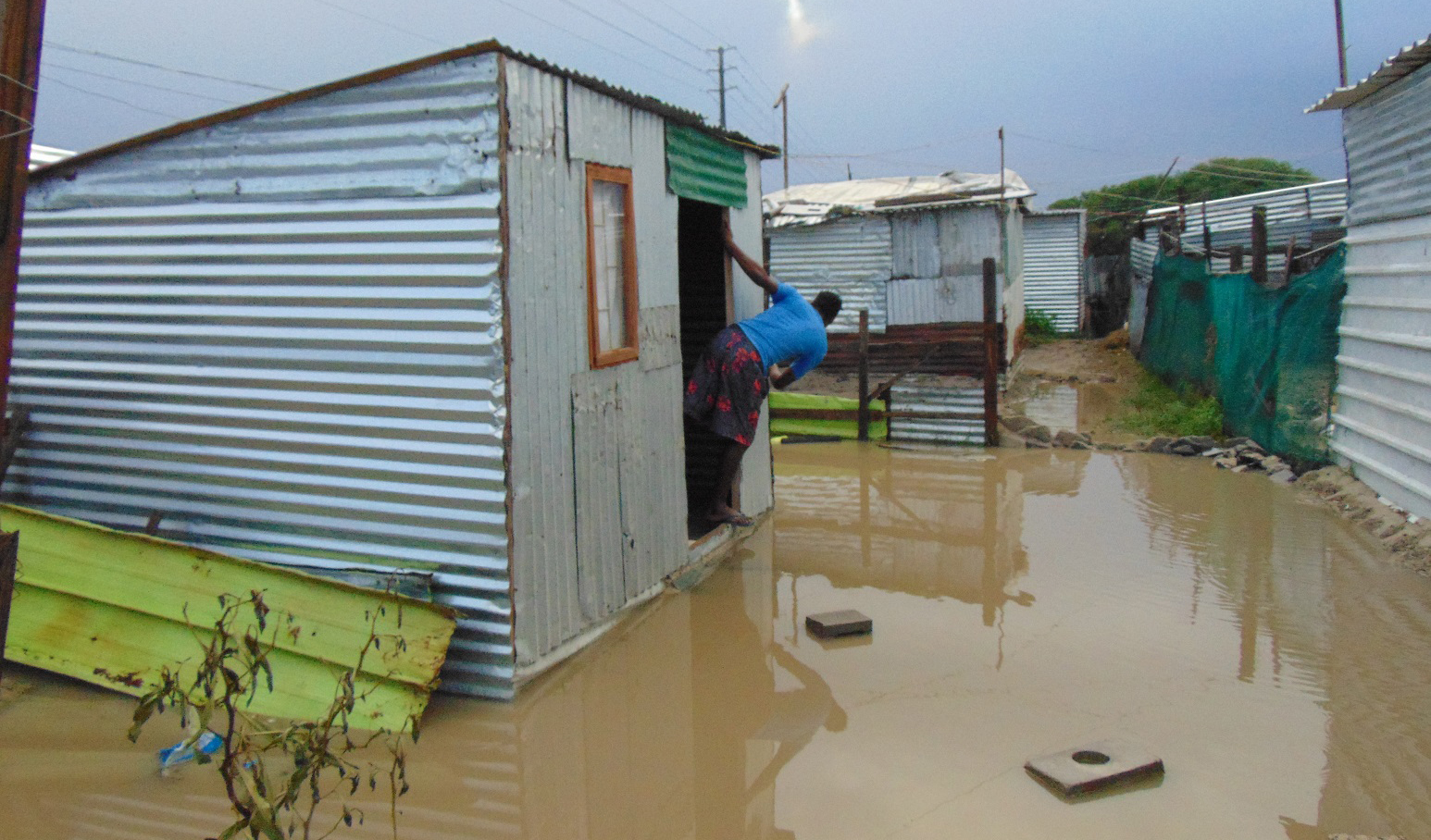 The disease has been rare in rich countries for 50 years, and one reason is decent houses.

Tuberculosis (TB) is second only to Covid as the deadliest infectious disease over the last few years. But only in poorer countries: for more than 50 years, TB has been rare in wealthier countries. One of the reasons for this has been better housing and ventilation.

The Treatment Action Group, a US advocacy organisation, described the Covid years as having “reversed an entire generation of progress”, with global TB deaths estimated to have increased year on year for the first time since 2005.

But for more than 50 years, barring an occasional outbreak, TB has been a minor disease in the global north — and this has been achieved without a new vaccine. South Africa has had access to TB medicines, most of them tested in the 1940s through 1960s (the last decade has also seen a few new anti-TB medicines), yet it has been unable to bring the epidemic under control.

South Africa is about a century behind the US. The latest release by Statistics South Africa on mortality data, for 2018, showed that 6% of the recorded 450,000 deaths that year were from TB.

In a 2015 article, Sabine Hermans, C Robert Horsburgh Jr, and Robin Wood looked at TB policy over the course of the 20th century in Cape Town, New York and London. They found that each of these three cities implemented key TB control interventions at around the same time. In some cases, like tuberculin testing of cattle, Cape Town was the pioneer. But in spite of measures such as the use of the BCG vaccine in all these cities, only New York and London managed to get TB under control over the course of decades.

Survival rates improved all around with the introduction of TB medicines in the 1950s and 60s. These drastically improved the odds of a patient surviving TB disease.

But treatment and controls had little effect on halting transmission in Cape Town.

Hermans, Horsburgh and Wood’s research shows that living conditions in much of Cape Town, including overcrowded housing and malnutrition, have kept transmission going while it was effectively halted in the first world.

The researchers say that better understanding is needed about the role of separate sleeping spaces for children, good ventilation in transport and schools, and TB screening to interrupt transmission.

A March 2022 review of the WHO Global Tuberculosis 2021 Report in the International Journal of Infectious Disease confirmed the role of poverty in the spread of the disease. “It is certain,” the authors wrote, “that TB care and prevention targets are unlikely to be achieved if large proportions of the populations of the world are allowed to continue languishing in poverty.”

About half of South Africa’s TB cases in 2018 were people living in informal settlements, according to a study in the British Medical Journal.

The same study found that cases among people living in informal settlements could be reduced by 43%, if TB control measures were intensified. These measures might include testing, medical surveillance, and better access to primary healthcare.

A 2018 study found that ending extreme poverty would result in reducing global TB prevalence by a third. Expanding social protection would lead to a 75% reduction in global TB incidence.

The role of fresh air is also vital.

Until recently, it was assumed that only people with symptoms of TB transmitted the infection. But recent research shows that TB, which is spread through breathing — the same way as Covid — can be transmitted by asymptomatic people.

A 2013 study on TB transmission in traditional homes and shacks in KwaZulu-Natal found that improving ventilation greatly reduced the likelihood of household TB transmission, one of the key means by which TB is spread. But keeping windows and doors open in single-room houses is not always practical in high-crime or very cold environments.

Current TB spending patterns can be made slightly more efficient. A recent study in The Lancet that looked at the spending between 2010 and 2019 found that treatment coverage could be increased by between 12 and 26% for the same amount of spending. Countries that tended to spend more on TB treatment tended to be more efficient, with Nigeria, Mongolia, Indonesia, Ghana, and Laos among the least efficient countries for TB spending.

But this study, too, found “consistently significant negative associations between efficiency and the proportion of urban populations living in slums” — a sign that those governments that succeeded in poverty reduction were also more efficient in fighting TB.

To reduce TB to a minor disease, we have to sort out housing and ventilation, especially on public transport. DM

This is the second of two articles on TB.