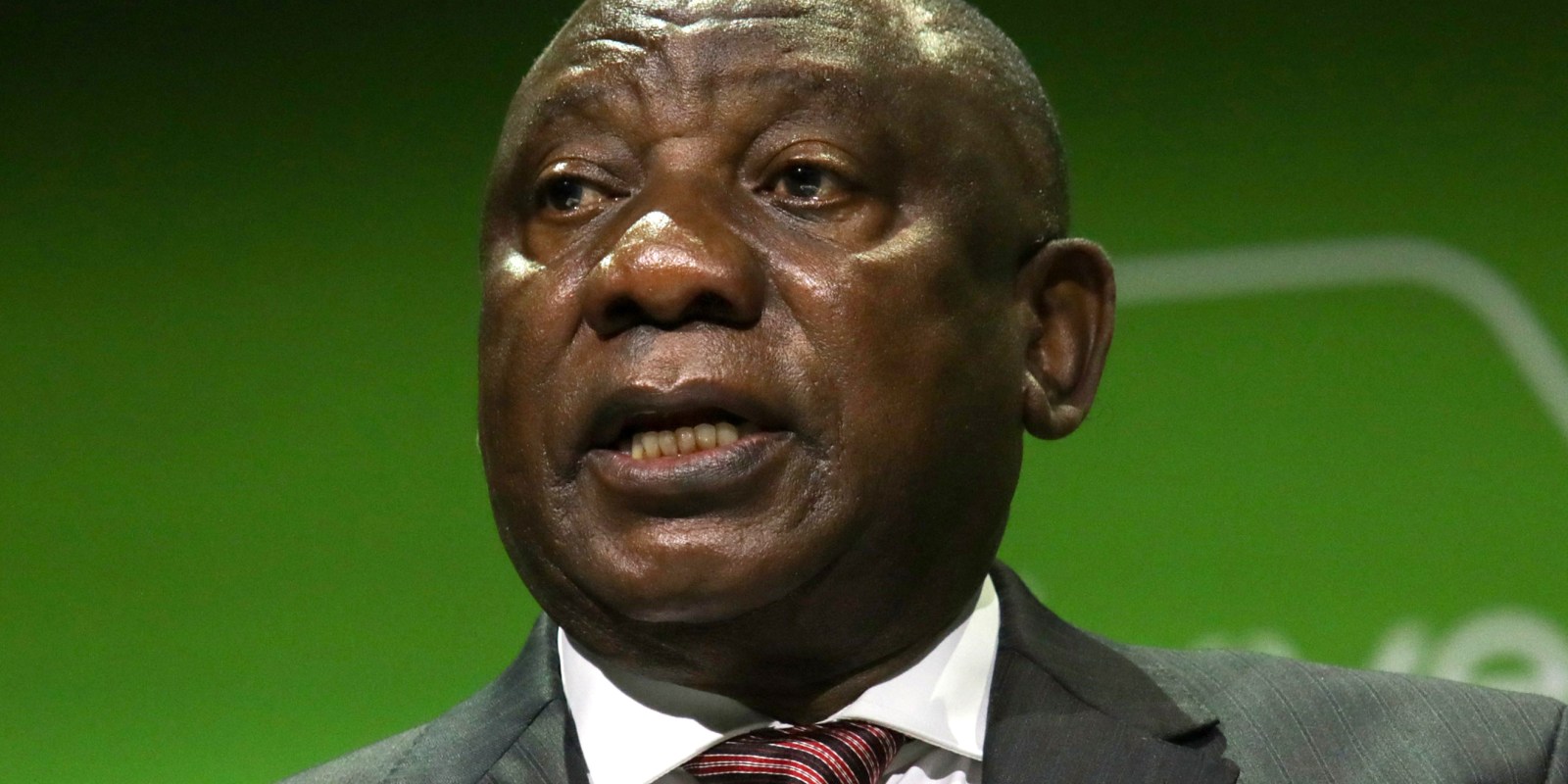 President Cyril Ramaphosa once again made a commitment to cut red tape at the Investing in African Mining Indaba in Cape Town. But the sector still faces tape galore and is seeing red as a result.

President Cyril Ramaphosa told the gathering of mining executives, lobbyists, investors and government officials that it was “a matter of grave concern that South Africa has fallen into the bottom 10 of the Fraser Institute’s Investment Attractiveness Index rankings.”

The President was referring to the Canadian-based institute’s annual survey of investor perceptions of mining jurisdictions, which is focused on exploration, an area where South Africa has fallen down the shaft. South Africa’s gold, coal and PGM resources are fairly well known — the country is hardly a new frontier when it comes to mineral exploration — but its geology can still yield new treasure. The base metals potential of the Northern Cape, for example, is little known but is believed to be massive.

“We are currently standing at 75th of 84, which is our worst-ever ranking,” Ramaphosa said about the Fraser index. “This ranking underlines the fundamental reality that South Africa needs to move with greater purpose and urgency to remove the various impediments to the growth and development of the industry. We understand very clearly the need to fix the regulatory and administrative problems.

“We need to clear the backlog of mining and prospecting rights and mineral rights transfer applications, put in place a modern and efficient cadastral system, and implement an effective exploration strategy,” he said.

The problem is that the mining industry has heard all of this before. While the President’s comments do not exactly ring hollow, they should be treated with some scepticism.

Take the backlog in applications for mining and prospecting rights. Department of Mineral Resources and Energy (DMRE) officials told Business Maverick last month that progress had been made in unjamming the bottleneck — which is welcome.

But the biggest obstacle on this front, as the President noted, is the lack of a proper cadastral system. This is an online portal that is open to the public, provides comprehensive geological data about a country, information on mining and prospecting permits that have been issued and expired, and that sort of thing. It brings badly needed transparency to the sector, reducing opportunities for corruption.

The present Samrad system is utterly useless — by the DMRE’s own frank admission — and so replacing it is a matter of urgency.

When asked about it in mid-April, Patricia Gamede, the DMRE’s acting director-general, told Business Maverick that the main obstacle lay with the State IT Agency (Sita), which falls under the Department of Communications and Digital Technologies and provides IT service support to all government departments. Minerals and Energy Minister Gwede Mantashe said he had sent a letter about the matter to his counterpart Khumbudzo Ntshavheni, the Communications Minister.

Fast forward a month to the Mining Indaba this week, where Gamede told journalists during a briefing that the DMRE was still waiting for a response from Sita — which makes one wonder why that department has fallen asleep at the wheel. It’s not like Mantashe is a political lightweight and he seems to be growing weary of the constant badgering about the issue.

But if government departments are pointing fingers and throwing each other under the bus, it’s hard to see how these matters will be resolved.

Roger Baxter, the CEO of the Minerals Council South Africa, told Business Maverick in an interview that there was “no need to reinvent the wheel”.

“There are off-the-shelf cadastral options offered by companies right here in Cape Town that are used by other African countries,” Baxter said.

So there are ready-made options and the issue is widely regarded as a priority, but nothing seems to be getting done. The vibes around this digital issue are bad. It gives rise to suspicions that cadres are circling to secure the tender — this is the ANC after all.

Still, the President reiterated a commitment to reducing red tape, even as government departments squabbling among themselves effectively leave a trail of tape in their wake.

On the matter of self-generation renewable energy initiatives, Ramaphosa said that: “We are working to further cut red tape for the registration of projects, to accelerate environmental approvals and to strengthen the capacity of Eskom and municipalities to link such projects to the grid.

“Operation Vulindlela is working with the Department of Water and Sanitation to implement a turnaround plan for the issuing of water use licences, something that is critical to mining operations. We are working towards a target of 80% of all applications being resolved within 90 days,” the President said.

That at least is a clear target, one that can be measured. But performance does not seem to count for much in ANC circles and among the public “servants” that enjoy the party’s patronage. DM/BM