The magic of Lagos casts its spells in this enchanting...

The magic of Lagos casts its spells in this enchanting book 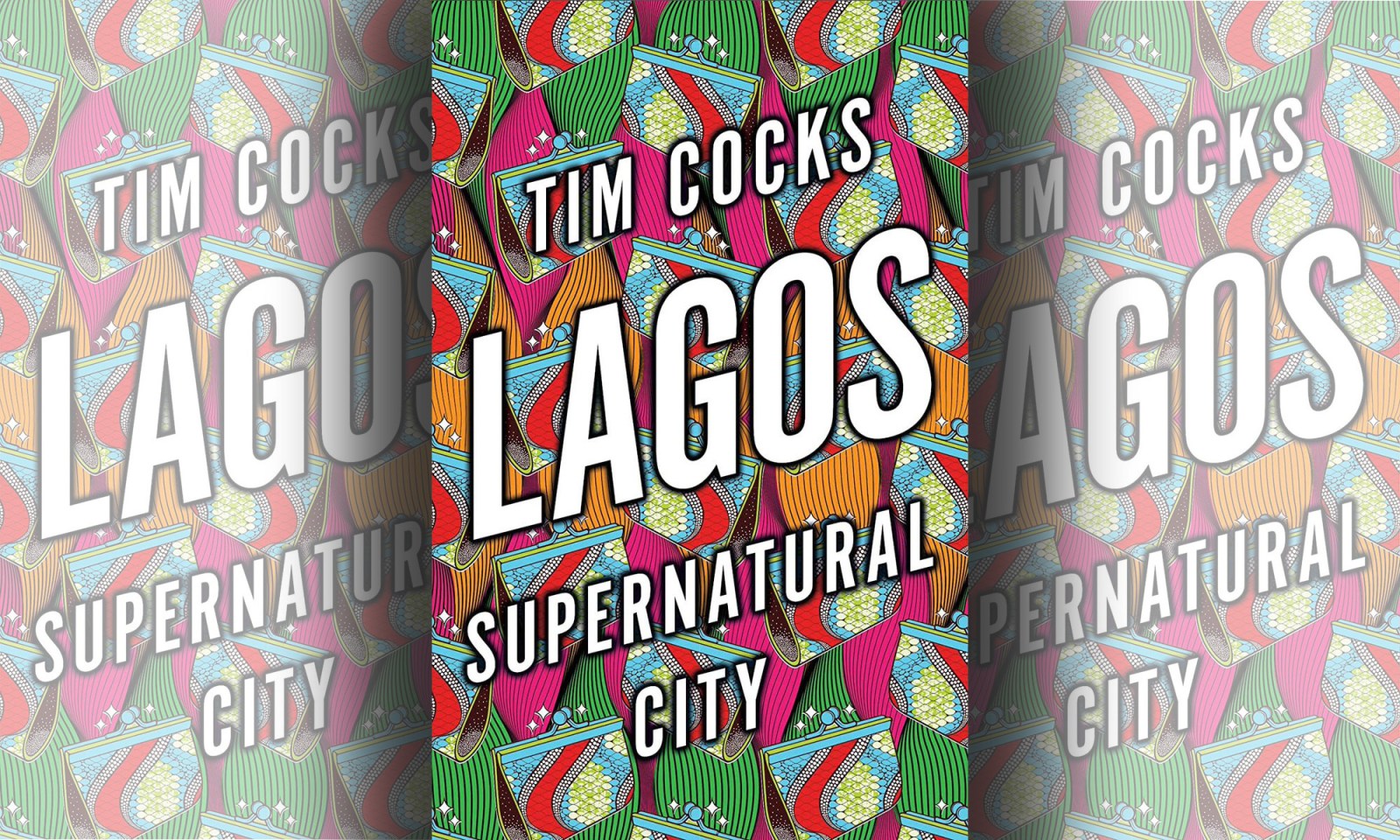 In ‘Lagos: Supernatural City,’ Tim Cocks explores the magic and mayhem of Nigeria’s alpha city. Drawing on the experiences of an enchanting cast of characters — the ‘Gods of Hustle’ — the result is a riveting romp through rubbish heaps, go-slows, mega-churches and swampy estuaries. Ultimately the book is a testimony to the human spirit.

Lagos finally has its biographer. Tim Cocks, formerly the Reuters’ bureau chief in the sweltering mega-city, uses a reporter’s eye and novelist’s touch to bring Lagos to life through the prism of a colourful cast of characters.

These include Toyin, who as a young girl discovered she could hold her own with the boys in fistfights, literally battering her way through the ranks of the gangs who control transport in Lagos. Another is Noah, the youngest of 22 and the one sibling from his family to go to school. He would use his education and sharp wit in efforts to build a better life for his home community on a watery lagoon settlement. Or take Eric, who successfully pursued his dream of being a singer from the filthy slog of eking a living from a dumpsite.

A central theme in the narrative is the outsized role of the “supernatural” and magic in the lives of Lagosians — hence the book’s title. Often associated with rural folk, such beliefs find fertile ground in Africa’s urban environments. And in a place as bewildering and challenging as Lagos, such a worldview becomes injected with steroids.

After a vicious gang fight, a character named Tunde comes out relatively — and to his mind miraculously — unscathed.

“… homemade weapons often didn’t launch bullets with enough force to kill or seriously maim,” Cocks writes. “But Tunde knew in his heart why he had come away with mere scratches: his juju magic had worked. Why else would all fifty of them have come back alive, while at least two of the Ajah Boys (whom they had fought), maybe more, had been consigned to the ancestral realm?”

“It paid to invest in magic.”

In Lagos as elsewhere in Africa, this reliance on magic and ancestral spiritual belief systems is juxtaposed with often intense Christian and Islamic faiths.

After Toyin, the female brawler/gangster, was hit by bullets discharged from a homemade gun — Lagosians are certainly inventive — she awoke in a haze in a witch doctor’s shack. Such bullets were sometimes poisoned.

“It was believed the poison worked through black magic. The potion might simply be sand and water from the lagoon edge. The real power was in the magic incantation the witch doctor pronounced on it. Devout Muslim that she was, Toyin normally ignored such claims, but who would want to take their chances?”

The spells cast by the “resource curse” and Nigeria’s prolonged and corrosive addiction to oil also swirl through these pages. This mad city in recent decades has largely been built from oil, which has enriched only a few while retarding wider economic development and diversification.

But conflict over resources is not restricted to hydrocarbons in Nigeria. This reviewer was surprised, though hardly shocked, to learn that pitched battles are also fought over control of or the transport of sand, a coveted commodity because of its role in construction. Some involved in the trade believe they are watched over by the river Goddess Osun while simultaneously praying five times a day to Allah. In Lagos, there are few lines in the spiritual sand that cannot be crossed.

Another theme is the arduous daily, grinding struggle for survival in Lagos, a city that always stands ready to thwart your ambitions and cut you back down to size. But ambition is a defining feature of those portrayed in this fine book, which stands as a testimony to the human spirit. It is a measure of Cocks’ skills as a reporter that he was able to win the trust of these people, each of whom he clearly spent a considerable amount of time with. It is their collective biographies that add up to this superb biography of an improbable city in West Africa.

It is almost two decades since this reviewer was last in Lagos, and in total I only ever spent a few weeks there. But the madness, the bedlam, the music and the unexpected kindness of Lagosians remain etched in my memory, and Cocks’ account has brought the city vividly back to me. It also underscores just how much I missed out on. DM/ML

Disclosure: this reviewer is a former Reuters’ colleague of Cocks and knows him personally.