Staring at an image of yourself on Zoom has serious con... 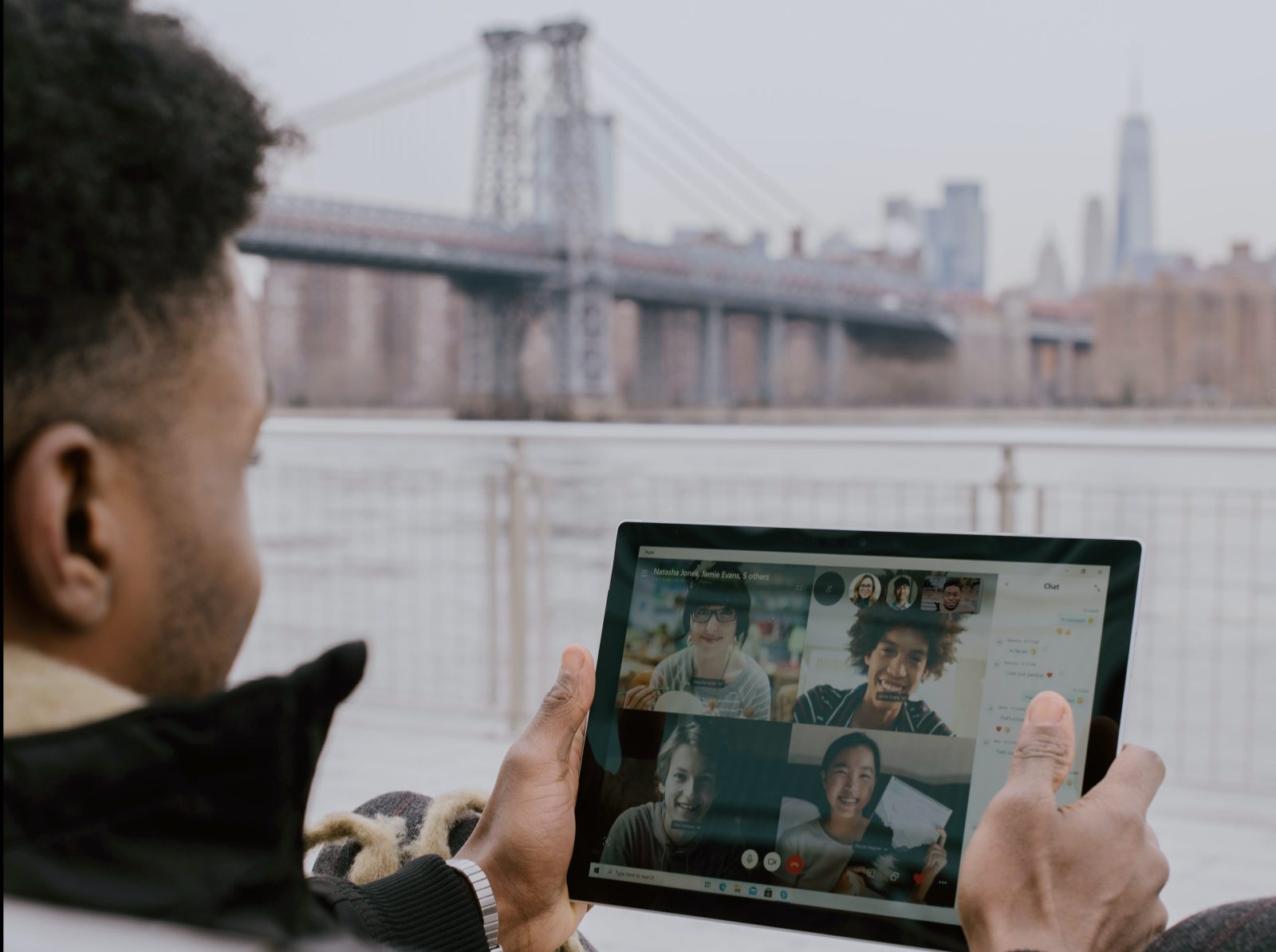 In the past few years, people across the world have spent more time on video chat programs like Zoom and FaceTime than ever before. These applications mimic in-person encounters by allowing users to see the people they are communicating with. But unlike in-person communications, these programs often also show users a video of themselves. Instead of catching the occasional glimpse of themselves in a mirror, now people are looking at themselves for hours a day.

We are psychologists who study society’s focus on women’s appearance and the consequences of this constant scrutiny. We were immediately fascinated by the new dynamic created by the Zoom world. While critical for public safety during the pandemic, we believe that virtual classes, meetings and the like lead to a continuous focus on one’s own appearance – something research suggests is harmful to mental health, especially for women.

Objectification is a bit of a buzzword, but the meaning is rather literal: being seen or treated as an object. This often comes in the form of sexual objectification, where bodies and body parts are seen as separate from the person to which they are attached. Advertisements are rife with examples of this, where close-ups of certain body parts are often shown to help market a product, such as a bottle of cologne graphically nestled between a woman’s breasts.

Not surprisingly, women’s bodies are treated as objects way more often than men’s. Because women and girls are socialized in a culture that prioritizes their appearance, they internalize the idea that they are objects. Consequently, women self-objectify, treating themselves as objects to be looked at.

Researchers investigate self-objectification in experimental studies by having study participants focus on their appearance and then measure cognitive, emotional, behavioral or physiological outcomes. Research has shown that being near a mirror, taking a picture of oneself and feeling that one’s appearance is being evaluated by others all increase self-objectification. When you log in to a virtual meeting, you are essentially doing all of these things at once.

What does self-objectification do?

Thinking of yourself as an object can lead to changes in a person’s behavior and physical awareness, and has also been shown to negatively affect mental health in a number of ways. While these experiences with self-objectification lead both women and men to focus on their appearance, women tend to face many more negative consequences.

Research suggests that experiencing self-objectification is cognitively taxing for women. In a seminal study done in 1998, researchers showed that when women put on a new swimsuit and viewed themselves in a mirror, the self-objectification this produced caused women to perform poorly on math problems. Men’s math performance was not affected by this objectifying experience.

Further, experiencing objectification has behavioral and physiological consequences. In the aforementioned study, trying on a swimsuit produced feelings of shame among women, which in turn led to restrained eating. Other research has shown that when women think of themselves as objects, they speak less in mixed gender groups.

In a paper we published in 2021, our team showed that women who think of themselves as objects have difficulty recognizing their own body temperature. To test this, we asked women how cold they felt while standing outside nightclubs and bars on chilly nights. We found that the more a woman was focused on her appearance, the less connection there was between the amount of clothing she was wearing and how cold she felt.

Evidence of harm and how to reduce it

While we are not aware of any research directly exploring the connection between video meetings and self-objectification, some recent studies suggest that our concerns are well founded.

One study found that the more time women who are focused on their looks spent on video calls, the less satisfied they were with their appearance. Facial dissatisfaction also seems to play a role in Zoom fatigue, with women across all races reporting higher levels of Zoom fatigue than their male counterparts.

For better or worse, the virtualization of daily life is here to stay. One way to reduce the negative effects of endless video meetings is to use the “hide self-view” function during online interactions. This hides your image from yourself but not others.

Turning off self-view is easy to do and may help some people, but many others – including us – feel that this puts them at a disadvantage. This may be because being aware of your appearance has benefits, despite the risk of self-objectification and the harms it brings. A huge body of research shows that looking attractive has tangible social and economic benefits, for women more so than for men. By monitoring your appearance, it is possible to anticipate how you will be evaluated and adjust accordingly. Therefore, we expect that people, especially women, will continue to keep the camera on for the duration of their Zoom calls.

A huge amount of previous research suggests that Zoom calls are a perfect storm for self-objectification and that the harms disproportionately affect women. It seems that the already uneven playing field for women is exacerbated in online social interactions. Any small reprieve from staring at a literal projection of yourself will be a net gain for your well-being, especially for women. DM/ML