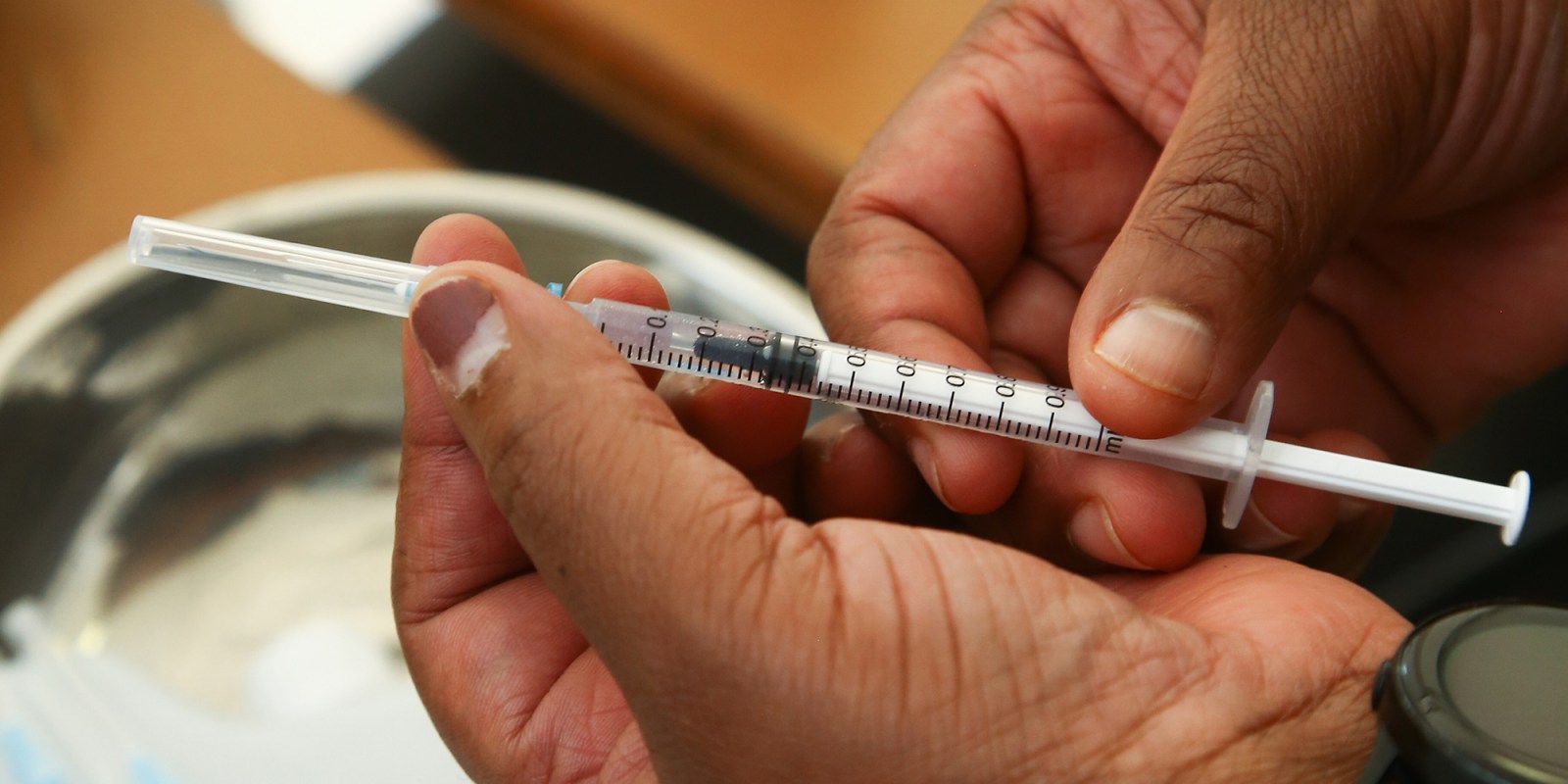 Another 3,237 people tested positive for Covid on Monday (427 had possibly previously been infected with Covid) as experts say a new variant is not needed to start a fifth wave of infections in South Africa.

South Africa had registered 3,237 new Covid cases on Monday, according to the latest update from the National Institute for Communicable Diseases. This increase represents an 18.7% positivity rate, Sinehlanhla Jimoh from the NICD said.

The NICD update said that 427 of these cases were possible reinfections in people who had had Covid before. South African scientists, led by Prof Alex Sigal from the Africa Health Research Institute, had proven — using blood plasma from volunteers – that reinfection with the two Omicron sub-variants, BA.4 and BA.5, was possible, but less likely in vaccinated people.

A separate data analysis on the number of patients admitted to hospital with respiratory symptoms and with Covid found that this number was increasing in the Western Cape, the Eastern Cape, Gauteng and the Free State.

According to the report, in Limpopo and North West, respiratory and Covid admissions remain stable, but numbers are low. In children aged 0-4 years, admissions are decreasing slightly from the very high levels seen in previous weeks (likely related to respiratory syncytial virus).

In all other age groups, respiratory consultations are increasing along with rates of Covid admissions.

The report added that general practitioner visits for respiratory complaints are relatively stable in all provinces and age groups.

Epidemiologist and public health specialist Prof Salim Abdool Karim said in his weekly email on the pandemic that while he had no authority to declare if and when South Africa entered an official fifth wave, he thinks it has arrived.

“I am simply conveying my interpretation of the current data — the cases have now risen to 10 cases per 100,000 population per day, ie around 6,000 cases per day on a seven-day moving average.

“I had been hoping that the increases in cases we saw two weeks ago would just be a short-lived uptick, and some of the indications from last week suggested that this may be the case — but the true situation revealed itself once the holidays were over and testing went back up during this week,” said Abdool Karim.

“I must point out that interpretation of cases is not straightforward though, as testing patterns have changed and rapid tests are more widely used. Also, the vast majority of infections in South Africa are either asymptomatic or mildly symptomatic, with the infected person being none the wiser about his/her infection and so is not coming forward for testing.

“I have also seen lots of people just isolating without testing once they become symptomatic. Notwithstanding these limitations, the overall trend in cases provides us a reasonable tip-of-the-iceberg impression of the situation.

“I was wrong that a new variant was essential for a new wave. This new wave is being driven by Omicron sub-variants and not a completely new variant.

“I explained last week that Delta’s over 150 sub-variants did not lead to new surges, but Omicron has so many mutations and variations that its sub-variants can also lead to surges when immunity to the parent Omicron variant has waned sufficiently.

“This situation has one major significance — it now means that new waves of infection are not only caused by a new variant. New waves can now also be caused by a sub-variant of an existing virus.

“The virus has just indicated that we have both variant and sub-variant possibilities to be concerned about as potential causes of future new waves of infection,” Abdool Karim added.

He said hospitalisations had gone up slightly, but that there had been almost no measurable increase in in-hospital deaths or excess deaths.

“I think that the number of susceptible people without sufficiently high levels of BA.1/BA.2 antibodies may not be very high, and so this wave may not rise to high numbers of cases and may not last as long as past waves — but this is just speculation.

“Let’s wait to see what happens with this surge of infections in South Africa,” he said. DM/MC