Ascendis buffeted by opposing factions with key meeting only days away 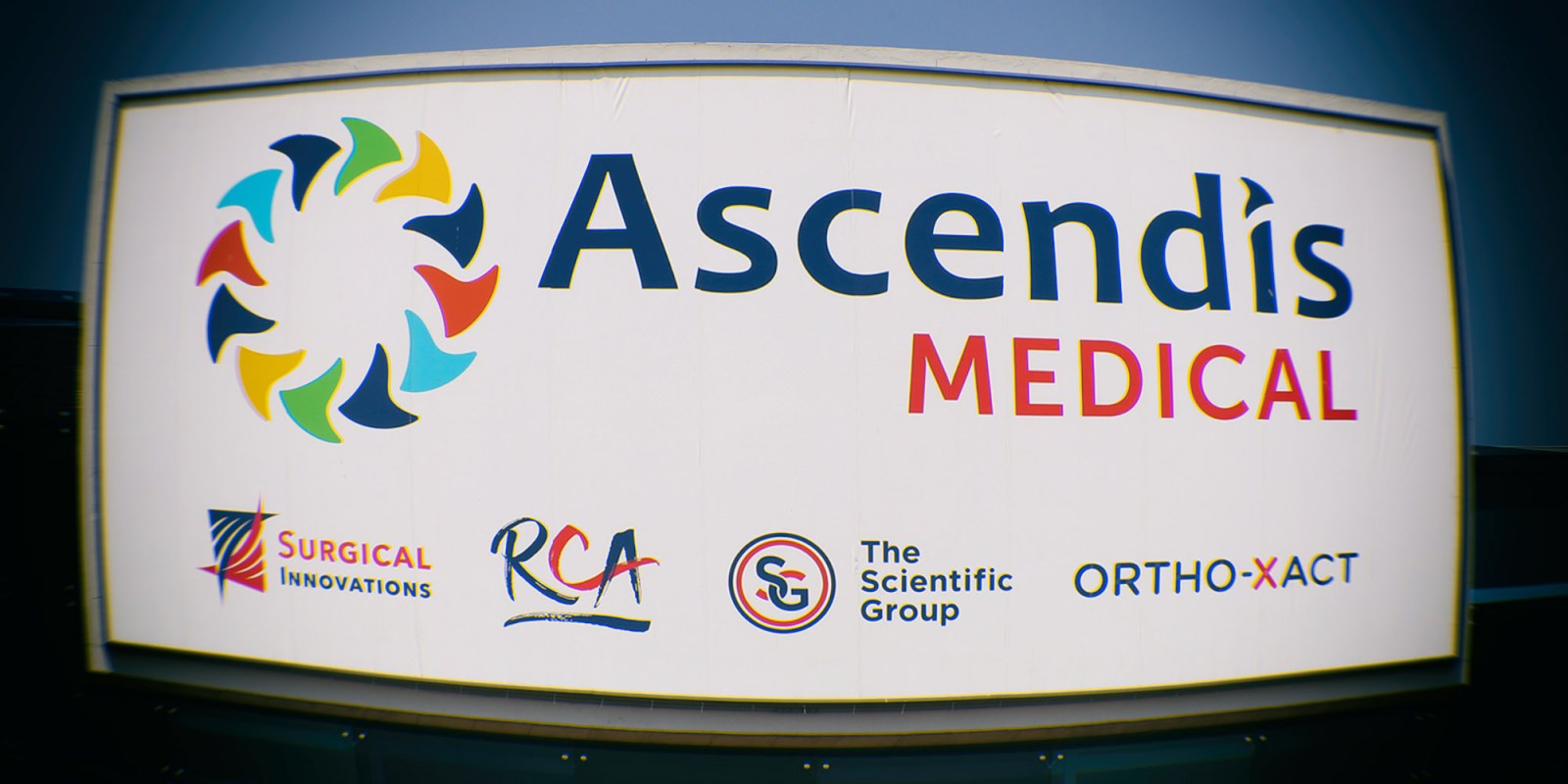 Even as penny stock Ascendis heads towards some sort of resolution after a massive debt crisis forced the company to dispose of its best assets in recent months, shareholders are vying to control the direction in which the company is headed.

In what appears to be an opportunistic move, black-owned pharmaceutical company Austell has offered to provide troubled pharma company Ascendis with a R590-million loan facility in exchange for the right to purchase its subsidiary, Ascendis Pharma, which distributes over-the-counter and prescription medicines.

This is not the first time Austell has made an offer for Ascendis Pharma.

However, this most recent offer was triggered by a planned special general meeting of shareholders to be held on Wednesday, 11 May. The meeting has been called by two different sets of shareholders, each with their own agenda.

The outcome of this meeting could influence decisions around the Austell offer.

On one side, Alpvest Equities, Dendrobium Capital and Carl Neethling, all Ascendis shareholders, have proposed that Amaresh Chetty, Bharti Harie and Carl Neethling be put forward as non-executive directors of the company.

The special general meeting has been called to vote on this.

On the other side, a different group of shareholders, including Kefolile Health Investments and Nicolaas van der Westhuizen, who together hold  more than 10% of Ascendis, have requested that the company include resolutions to appoint Maki Modisakeng, Samuel Miller and Francois Theron as independent non-executive directors.

Here’s where things get interesting. The board of directors and the current lenders, Apex Partners, support the latter resolution, but not the former.

And in terms of the current loan arrangements, any change to the board of directors, which has not received the approval of the lenders, could trigger a cancellation of the debt facilities, making them immediately due and payable. This is where Austell hopes to play a role.

If shareholders vote against the board, triggering a cancellation of debt facilities, Austell could step in with its loan facility, which is offered at marginally more favourable terms at 7.35%, versus the current facility, which is set at 8.33%.

Readers may remember that Ascendis narrowly avoided being placed in business rescue in December 2021 when Apex and Pharma-Q Holdings stepped in and acquired Ascendis’ debt from international investment groups Blantyre Capital and L1 Health, which had called in their loans.

Prior to that, the over-indebted company had cut its debt down from R6.7-billion on 30 June 2021 to R582-million at the end of December 2021 through the sale of assets, including Respiratory Care Africa, Remedica, Sunwave and Farmalider; its direct selling business which includes Sportron International, its animal health businesses and generics business Dezzo Trading, which it sold to Austell in early 2021.

Apex is now executing a strategy that will see the company sell its remaining assets, including the Pharma business which will be sold to Pharma-Q and Imperial Logistics for R375-million; its Nimue skin business to Amka Products for R108-million (a deal that is now concluded); and the coveted medical products business, including The Scientific Group, Surgical Innovations and Ortho-Xact, to Apex Partners for R550-million, less R200-million in required capital expenditure and other sundry costs. This will be set off against the debt advanced by Apex Partners.

This deal must be approved by shareholders.

What will remain will be a significantly smaller head office, Ascendis’ consumer brands business and about R200-million in cash. The consumer business comprises seven main vitamin and supplement brands including Solal, Vitaforce and Bettaway, as well as manufacturing capacity.

The board believes this platform will be a good base from which to grow a new, healthier Ascendis.

When it comes to the upcoming meeting and proposed board appointments, the board and Apex Partners (the lenders) do not intend to support the proposed board changes contemplated in the Neethling Consortium demand.

However, the board and lenders do support the appointment of Maki Modisakeng, Samuel Miller and Francois Theron to the board.

Harry Smit, chairman of Ascendis, noted that he was aware of the Austell offer, but was not at liberty to discuss it.

“Under JSE rules, no comment can go out without prior approval of the Takeover Regulation Panel,” he says.

Charles Pettit, CEO of Apex Partners, is also aware of the offer, and does not believe the majority of shareholders will support it.

“The problem with this offer, and others before it, is the conditionality. It requires that the sale of Ascendis Pharma to Austell is concluded within three months. That is impossible,” said Pettit.

“In addition, shareholders will be trading certainty — where a strategy has been defined and deals inked — for a loan that is marginally more favourable, and material uncertainty.”

Complicating matters for Austell is the fact that legally binding sales agreements are already in place. The restructuring is on track to be concluded by the end of June. The shareholders’ meeting to approve the deal is the last condition precedent and is set for 20 June.

But nothing is set in stone. The last 12 to 18 months have seen Ascendis buffeted by competing interests and agendas as the big institutions exited the company, leaving its fate in the hands of lenders and minority shareholders who don’t trust each other.

This offer — and the special general meeting — looks like a continuation of the same story.

“At first glance this offer looks compelling,” says Anthony Clark from Small Talk Daily, who is not a shareholder. “However one must consider, what is the underlying strategic intent of both parties regarding their long-term vision and strategy for Ascendis?

“Ultimately it is the minorities who must decide. And their wealth will be made or diminished by whichever transaction they undertake.” DM/BM