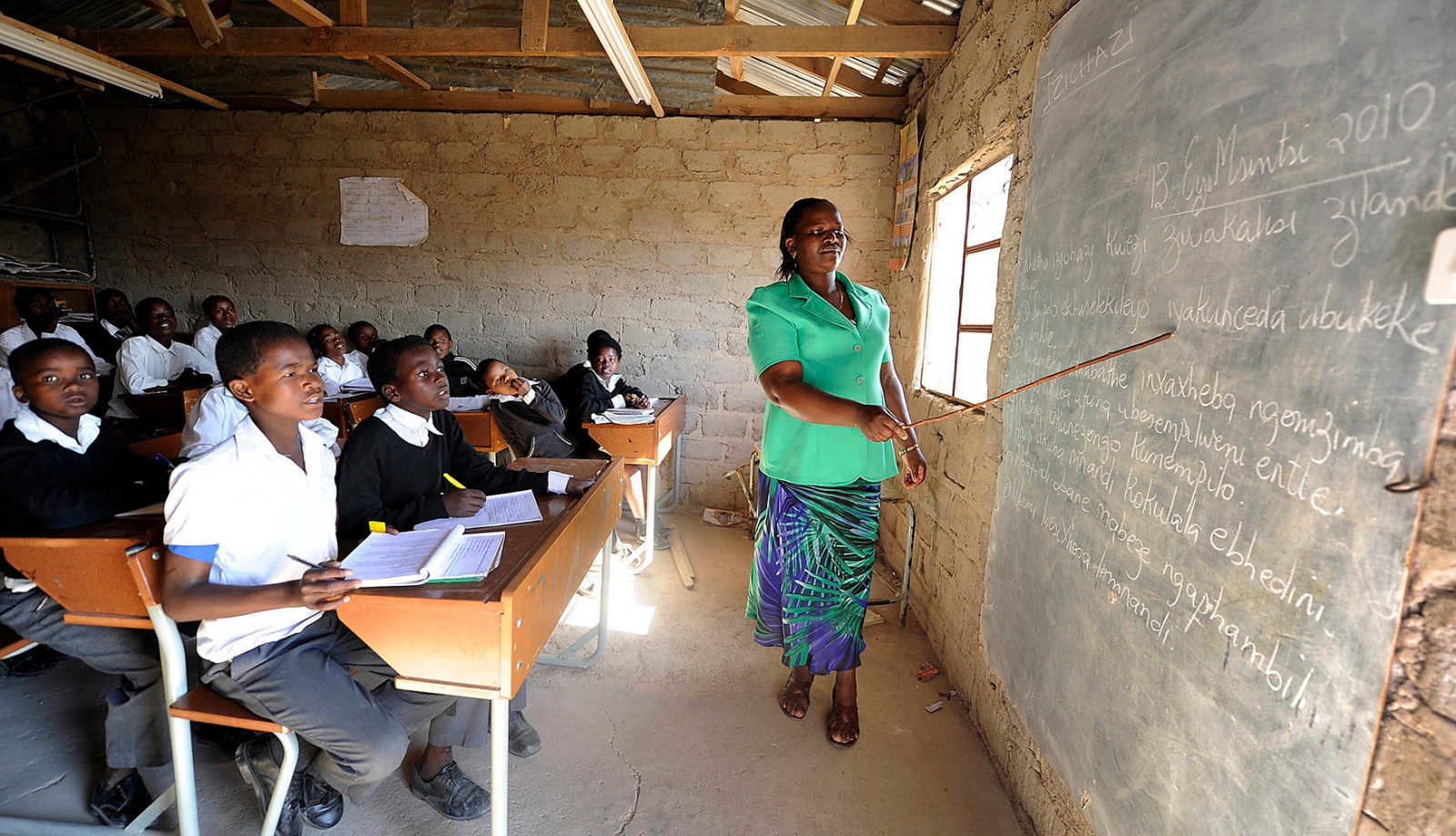 The Khula Community Development Project, represented by the Legal Resources Centre, successfully took the Eastern Cape Department of Education to court to ensure the delivery of textbooks and stationery by at least 31 March 2022 – well into the academic year.

The 2022 academic year for basic education in the Eastern Cape started badly in a number of respects. While issues of textbooks and stationery delivery are not uncommon at the beginning of the academic year in provinces such as the Eastern Cape, this year there was unprecedented failure to deliver to thousands of schools.

Recognising this as a detrimental violation of the right to basic education of pupils, the Khula Community Development Project, represented by the Legal Resources Centre, successfully took the Eastern Cape Department of Education to court to ensure the delivery of textbooks and stationery by at least 31 March 2022 – already well into the academic year.

The case of Khula Community Development Project v Head of Department Eastern Cape Department of Basic Education is notable in a number of respects. First, it reaffirms the vibrant, progressive and evolving jurisprudence in respect of the immediately realisable nature of the right to basic education and reaffirms that the government is constitutionally required to deliver textbooks and now stationery to realise this right.

The case is also notable in that it is  yet another example that is indicative of the broader crisis in the provision of basic education in South Africa, especially in poorer provinces. This is a crisis that is caused to a large extent by the persistent defunding of education, as well as corruption, mismanagement, and underutilisation of funds.

The necessary textbooks and stationery for public schools in the Eastern Cape were meant to have been delivered by the department at the end of the 2021 academic year. When this did not happen, the only communication schools had received from the department was a memorandum, dated 12 January 2022, blaming its failure to deliver on “unprecedented budget shortfalls”. The department did not elaborate on the cause or nature of the shortfall and provided only vague timelines for the delivery.

The application was not opposed by the department. Instead, it filed an affidavit with the court apologising for the delay in the delivery of these materials and stating the stationery would be delivered by 18 March and the textbooks by 29 April. Details as to how this would be achieved were not provided. Further, the deadline of 29 April was an unacceptably long time after the academic year had commenced but the department gave no meaningful explanations for the necessity of the delay.

While the matter was unopposed, Judge Murray Lowe nevertheless deemed the matter of sufficient importance to pen a detailed judgment in respect of this matter on 22 March 2022.

Regarding the argument advanced by the department that unprecedented budget shortfalls had caused the delay in delivery, the court stated this lacked any validity. This was because, firstly, the department had not provided any detail regarding the reason for, or the extent, of the budget shortfalls. Thus, the court held that the department’s failure to provide adequate reasoning for the delay in delivery constituted a breach of its obligations of accountability and transparency. The vague information provided by the department undermined the governance principles of efficiency, transparency and accountability set out in section 195 of the Constitution.

Secondly, the department was required to budget proactively and in accordance with its rights-based obligations. Failure to do so did not excuse the department from its obligations to pupils. Holding the department to these standards of accountability is noteworthy and necessary if we are ever to reverse the ongoing dysfunctionality in governance.

The High Court thus ordered the department to deliver all textbooks and stationery to schools by 31 March 2022. According to the LRC, most schools the centre contacted have confirmed that textbooks and stationery have now been delivered, but a common problem that many of them seem to be experiencing is that the number of textbooks that were delivered were not in line with their orders. In one instance, for example, a school had ordered 1 414 textbooks, but only received 898.

For as long as there is an inadequate number of textbooks and stationery for each and every pupil, there is a violation of their right to basic education. In the BEFA case, the SCA gave a declaratory order confirming that the right to basic education gives every pupil an entitlement “…to be provided with every textbook prescribed for his or her grade before commencement of the teaching of the course for which the textbook is prescribed”. It is the state’s duty to fulfil this right, which means ensuring that the right number of textbooks and stationery are delivered timeously to schools.

It is clear that what occurred in the Khula Community Development Project is symptomatic of a larger problem in the Eastern Cape Department of Basic Education. For instance, problems regarding the non-payment of education and general Assistants as well as operators of scholar transport all came to the fore at the beginning of this year. On 5 April 2022, the head of department of education in the Eastern Cape, Naledi Mbude, was suspended by Premier Oscar Mabuyane. The reasons given for the suspension were the delay in the delivery of textbooks as well as failure to spend R205 million of the education infrastructure grant. At the same time, the funding for basic education from the National Treasury has been decreasing for some time, which will no doubt negatively affect the ability of provincial education departments to fund the necessary components of the right to basic education.

In the Khula Community Development Project case, the High Court recognised that the right to education for pupils is deeply connected to human dignity and equality. The failure of the department to deliver adequate resources to pupils to realise their rights thus amounted to unfair discrimination, affecting mostly pupils in rural areas who are poor and black. The importance of basic education as a tool for transformation has been emphasised by the courts on many occasions. It is a fundamental human right and a vital tool to promote equality. In this regard, public interest litigation, exemplified by the Khula Community Development Project case, has proved to be a powerful mechanism that communities can turn to in order to hold organs of state to account. However, it is ultimately the duty of the government to ensure basic education is provided for. This will not be possible if the government continues to deprioritise education in funding and mismanage available funds. DM/MC

Harding is a legal researcher and  Motani an intern at SECTION27