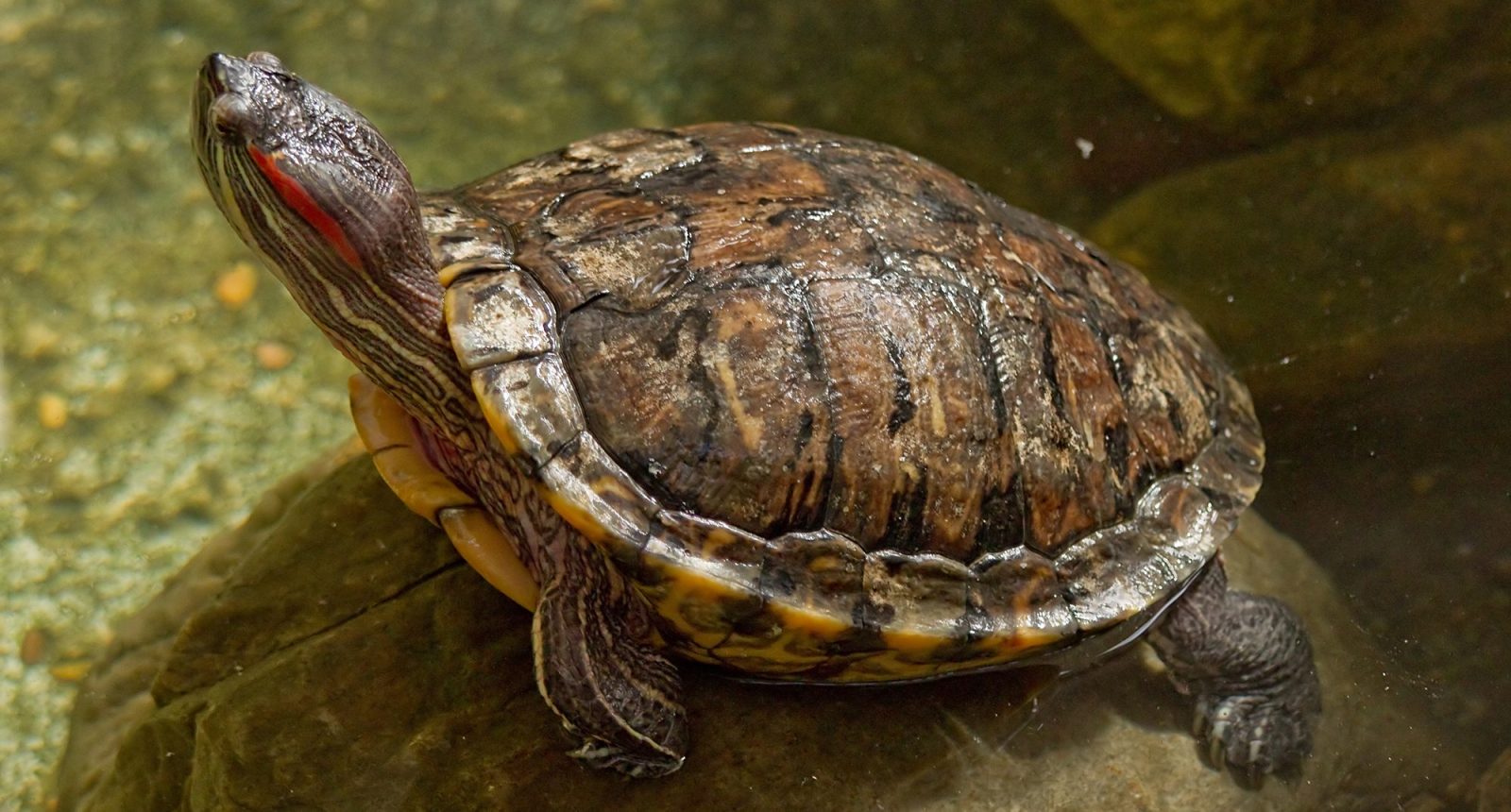 The red-eared slider is already finding a comfy home in South Africa, posing a threat to endemic wildlife. Rattlesnakes and the like, on the other hand, are likely to meet more aggressive resistance.

In the US, conservation officials are losing the battle against a South African invasion. African rock pythons and Nile monitors have set up home in the Florida Everglades and are preying on indigenous wildlife that has little defence against them.

But this is not one-way traffic. For in the US and in other countries there are species that, if given a chance, would find South Africa to be a comfortable home.

And one of the most worrying of these alien species is already making a regular appearance in botanical gardens across South Africa: the red-eared slider, a terrapin from the US that has long been a darling of the pet trade.

The red-eared slider is illegal to keep in South Africa without a special permit.

But they are still being traded and kept, as herpetologist Dr Cormac Price of the University of KwaZulu-Natal has discovered.

“We have found them predominantly in either botanic gardens or in city parks. Johannesburg, Cape Town, Durban and Pretoria have all had examples of red-eared sliders, and they are either escaped or abandoned pets,” says Price. “So, red-eared sliders are present in South Africa, but they are not really established or invasive yet. So we still have a chance to nip this in the bud.”

However, the recent discovery of two red-eared sliders in the Durban Botanic Gardens did give Price something to worry about. One of them was a female and when he placed her in an aquarium overnight, the following morning he discovered she had laid eggs.

“It has been proven that they are able to out-compete our native terrapin species and both juvenile and adult red-eared sliders will eat tadpoles and adult frogs. And frogs are probably the species most at risk from sliders as some of these species are very endemic.”

The red-eared slider is listed as a Category 1b in terms of the National Environmental Management: Biodiversity Act Alien and Invasive Species Regulations of 2014, which means the invasive species can’t be sold, bred or transferred. Breaking the law could result in a R5-million fine or jail time.

But this hasn’t stopped local trade.

A trawl through the internet revealed that red-eared sliders are available in South Africa.

“Baby red-eared slider healthy and ready to find its forever home,” reads one advert posted by someone living in Meyersdal, Johannesburg. The asking price is R2,500.

“Baby red-eared sliders turtles, new babies please contact me for pictures,” reads another from someone in Bedfordview.

According to an article in the journal Nature Conservation, researchers worked out which exotic animals could establish themselves in South Africa.

“So we can work out areas in South Africa that are similar to their home range, and where they are likely to expand,” explains Professor Colleen Downs, the South African research chair in ecosystem health and biodiversity in KwaZulu-Natal and the Eastern Cape.

Besides the red-eared slider, they found the Western diamondback rattlesnake. Other snake species could also find a ready home in South Africa, particularly along the KwaZulu-Natal South Coast. Recently a large female anaconda was caught in Durban, an escapee that Downs believes would adapt easily to the new climate and find food, while other exotic snakes have popped up too, having escaped their South African owners.

But there is no evidence that they have established themselves yet.

“The problem is when we bring the really poisonous snakes in, we often don’t have all the antivenom for these species,” says Downs, who is also concerned that these species could bring in new diseases.

But there is something that might help in fighting off an exotic snake invasion, believes Price. Unlike in Florida, South African snakes are tough cookies.

“Our snakes are very competitive and very aggressive. The Mozambique spitting cobra is very successful in Durban and there is a large resident population.

Like many cobras, they specialise in eating toads and other snakes, so if they come across an escaped corn snake or a baby boa constrictor they will eat it,” he says. “So, we are actually lucky and privileged to have these native species.” DM/OBP