Scientists have found a decrease in the ability of antibodies from a previous Omicron infection in unvaccinated people to neutralise the subvariants. Vaccinated people fared better.

Researchers at the African Health Research Institute have shown in laboratory testing of blood plasma that there is a good chance that people who were infected with the original Omicron variant in December 2021 or January 2022 can get it again this time round.

The Omicron variant first identified in December 2021 is known by scientists as BA.1. Since that variant was first identified South African scientists also identified two other subvariants, BA.4 and BA.5. The rise of these two subvariants has caused a considerable increase in new infections, that some argue might be the start of the country’s fifth wave, with daily positivity rates of more than 20% on normal business days.

Dr Richard Lessels, one of the leading scientists looking for new variants and studying the mutations on the Omicron variant, explained last week that BA.4 and BA.5 are grouped together because they have the same spike protein.

He said they are now thinking of Omicron as a family of different subvariants. BA.4 and BA.5 are most closely related to BA.2, another variant that caused a small bump in infections after schools resumed in January. The two subvariants have some mutations that are known to scientists and thought to be responsible for enhanced transmissibility and escaping the body’s immune system.

Not all of their other mutations are understood yet.

The National Institute for Communicable Diseases (NICD) monitors hospital admissions and Dr Waasila Jassat, who leads the monitoring and the surveillance teams, has reported an increase in hospital admissions in the past few weeks. Since the fourth wave in SA, however, there has been a decoupling between the rise in cases and the rise in people hospitalised and dying from severe disease.

BA.1 caused a very large outbreak of coronavirus infections in December 2021 and January 2022 in South Africa. At the time it was established that some of the mutations on the BA.1 variant allowed for it to escape immunity built up from prior infections with other SARS-CoV2 variants and vaccines or a combination of the two.

Prof Alex Sigal and Khadija Khan from the Africa Health Research Institute set out to test whether BA.4 and BA.5 will also reinfect people who have already had Covid-19. The institute has been on the forefront of gathering information about the SARS-CoV2 virus and, among other things, grew Omicron for the first time. A preprint of their paper, which has not been peer reviewed yet, was published last week.

“The results also show that both the Pfizer and J&J vaccines enhance protection against the Omicron subvariants in people who were vaccinated and had a previous Omicron BA.1 infection,” a statement on the outcomes of their research read. 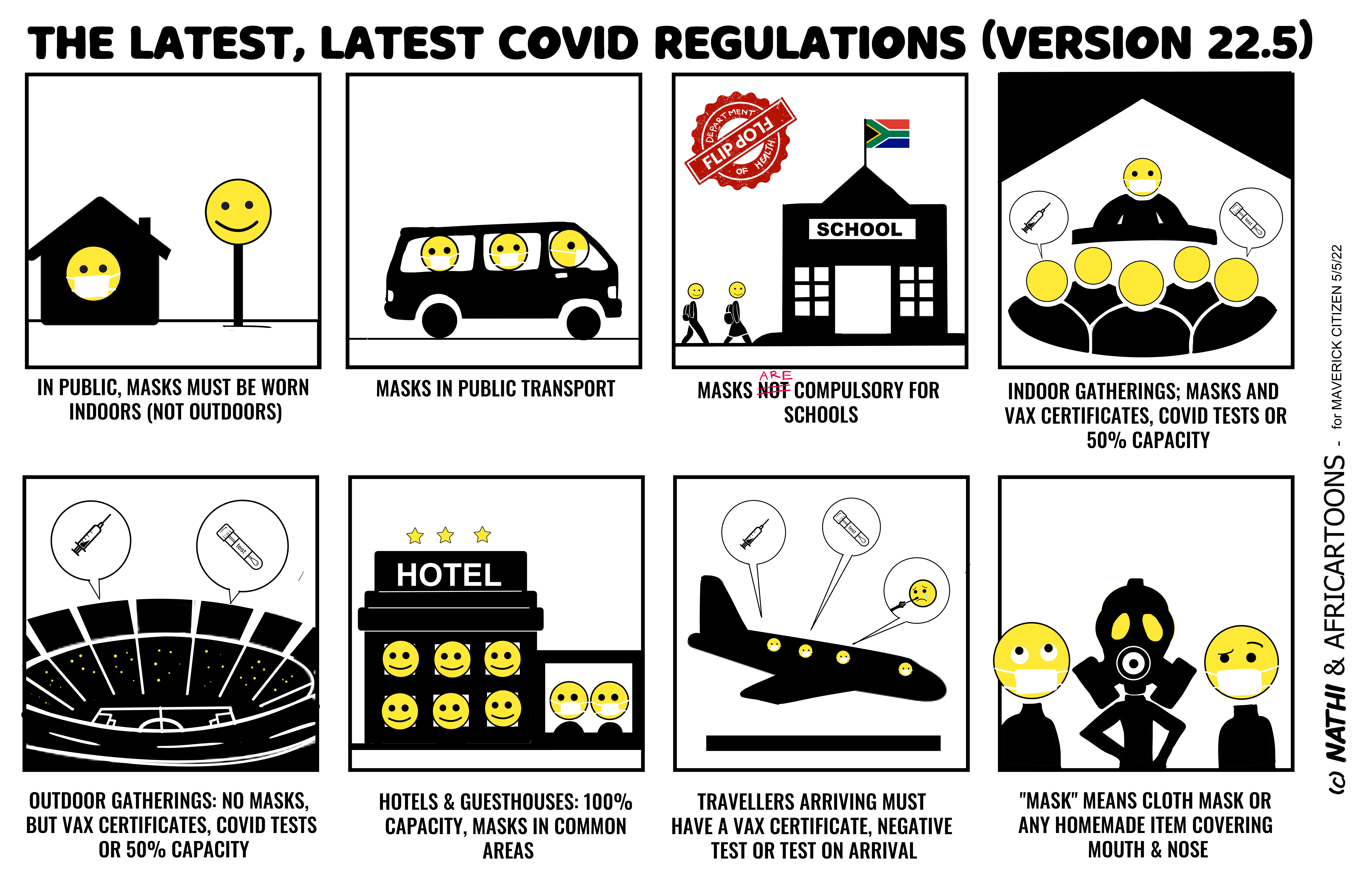 Sigal explained that the ability of the antibodies in the plasma to eliminate the viruses was compared in the different sets of people whose blood was tested.

“BA.4/BA.5 escape, while not as dramatic as Omicron escape from vaccine or Delta immunity, is enough to lead to a new infection wave driven by the subvariants,” Sigal said. “This is consistent with current surveillance data coming out of South Africa. However, based on our results, it seems unlikely that these subvariants will cause much more severe disease than the previous wave. Our study again shows the protection offered by Covid-19 vaccines in maintaining levels of immunity that at the very least are effective at preventing severe disease.”