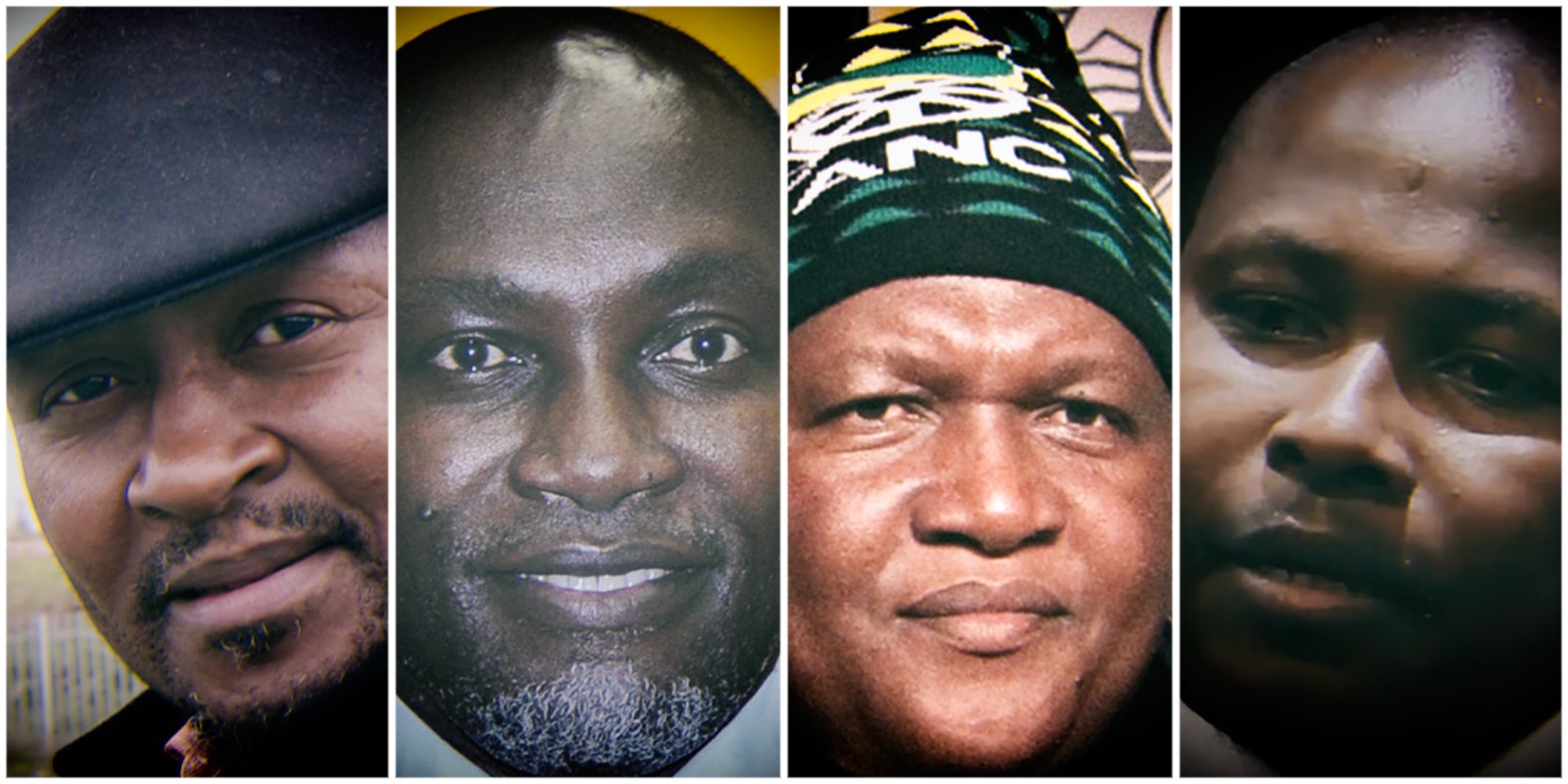 While soldiers help supply water and build bridges in KwaZulu-Natal, local business forums move in to secure work under the banner of priority ‘RET contractors’.

Business forums in eThekwini Municipality are certain they will transmogrify the negative “perceptions” associated with their work and methods when they are contracted to do flood damage repairs and upgrades within the metro.

And if the leader of the most prominent business forum federation in the area is to be believed, the forums could already have back-door access to tenders and contracts through governing ANC structures. This could lead to questions of impropriety and unfairness being raised by contractors and suppliers who do not subscribe to the Radical Economic Transformation (RET) dogma espoused by the forums and the city.

According to Malusi Zondi, the leader of the recently rebranded and “professionalised” Black Business Federation (BBF), he had been contacted by the recently elected eThekwini ANC leadership and the city’s deputy mayor, Philani Mavundla, with each saying work should go the way of the forums because their members live and work in the areas that were most affected by the devastating April rains and floods.

“We are in the process of talking with officials. The officials have not yet made decisions. They are waiting for funds coming from national [government], but indeed we are going to take part [in repair and maintenance contracts],” Zondi told DM168.

“[eThekwini ANC regional secretary Musa] Nciki said [the ANC in eThekwini] would be proud to work with us,” said Zondi. “They called me to a meeting and said they recognised the BBF and wanted to work with us. They want to ensure that we fully participate and that there is no red tape in giving people opportunities, although they still need to follow procedures in terms of procurement, so they are busy discussing that.”

When contacted by DM168, Nciki denied that the regional ANC would be using its influence to ensure tenders for flood-related work went the way of business forums. “No, I don’t recall me talking about anything [to do] with contracts,” he said. He had met with Zondi, he said, “but not … about the issues of contracts”.

The BBF had the right empowerment programme in place, he said, “but the approach is wrong. For me … if they can try to adjust their approach and get assistance from other government departments to assist them, we can support the development of their young and emerging businesspeople.”

Business forums had to follow “the processes” that were in place when seeking contracts, said Nciki, and the ANC in eThekwini would promote them. “These young black businesses must be given an opportunity.”

Mavundla did not respond to calls or text messages.

The business forums in the city are associated with shoddy workmanship and muscling in on construction sites via acts of armed intimidation, where they demand at least 30% of available work – a distorted reading of the metro’s RET policy framework.

The policy was made official by eThekwini’s former mayor, Zandile Gumede, who is set to stand trial this year with a clutch of city officials and contractors in a criminal case relating to R320-million in corrupt waste management tenders. Gumede is accused of allegedly receiving R2.8-million in kickbacks for ensuring predetermined businesses – including business forums – benefited from waste contracts.

In its indictment, the state lays out how it was the subcontracting prescription that was milked for personal gain by the accused, under the guise of RET.

Gumede was last month elected in absentia as the ANC eThekwini region chairperson, although in accordance with the party’s step-aside rules, she is allegedly not involved in the day-to-day workings of the region. eThekwini’s current ANC mayor, Mxolisi Kaunda, who belongs to the so-called RET faction within the governing party has said that the city would prioritise contracts for flood damage and rebuilding in line with its “tried and tested” RET policy.

The city reiterated this stance this week, with spokesperson Msawakhe Mayisela saying that:“All contractors awarded contracts in the City are expected to practise good workmanship and deliver quality services. The City does not tolerate shoddy work and all work will be monitored by the relevant departments.”

Law enforcement was monitoring all construction sites, said Mayisela, and “no invasion of these sites will be tolerated”.

The April flooding laid waste to swathes of KwaZulu-Natal and left more than 400 people – mostly in peri-urban areas – dead.

eThekwini was the worst-affected area in the province. Some areas within the metro remain without running water and are being serviced by water tankers. But this has brought additional problems, as residents have claimed that tankers were being redirected to majority-ANC wards.

DM168 has spoken to residents in rural areas who are charged to fill household buckets with potable water by “waterpreneurs”. “They come with a wheelbarrow and take my bucket, go fill it and they get R25 for each bucket,” a woman who only wanted to be described as “Princess from Ntuzuma” said. “What else can we do?”

Preliminary estimates have placed the loss to the GDP of KwaZulu-Natal’s only metro at R737-million. Most of the city’s industry and manufacturing is in reclaimed land that falls within the city’s 100-year floodplain and includes areas such as Springfield Park, Prospecton, Pinetown, Phoenix Industrial Park, Clairwood and Sea Cow Lake. During a business sector briefing in late April, attendants heard that the majority of the 1,152 businesses in these areas were affected, and that it could take anything from one to three months to get the businesses permanently back on track.

According to Ajiv Maharaj, the city’s deputy head for economic development in the research, strategy and innovation unit, the combined property valuation of those affected by the floods was R7-billion, more than half of this being industrial (R3.7-billion) followed by retail (R1.8-billion) and residential (R426-million). The combined projected annual property rates collected from these properties is R513-million.

The city has told DM168 that those within the business community wanting to rebuild would not need to submit building plans, “provided they are going to build in accordance with the original plans that were approved by the municipality”.

The scope for repair work, and for potential corruption or invading of building sites to demand work, is massive.

Zondi said that business forums should be seen as priority “RET contractors” because many of them had been volunteering in the communities affected by the floods.

The forums themselves would “not tolerate” people being given flood-related work if they were not properly registered or had not gone through the “proper procedures”, he said.

“We shall follow [the] rules and regulations and policies of the municipality,” he said. DM168