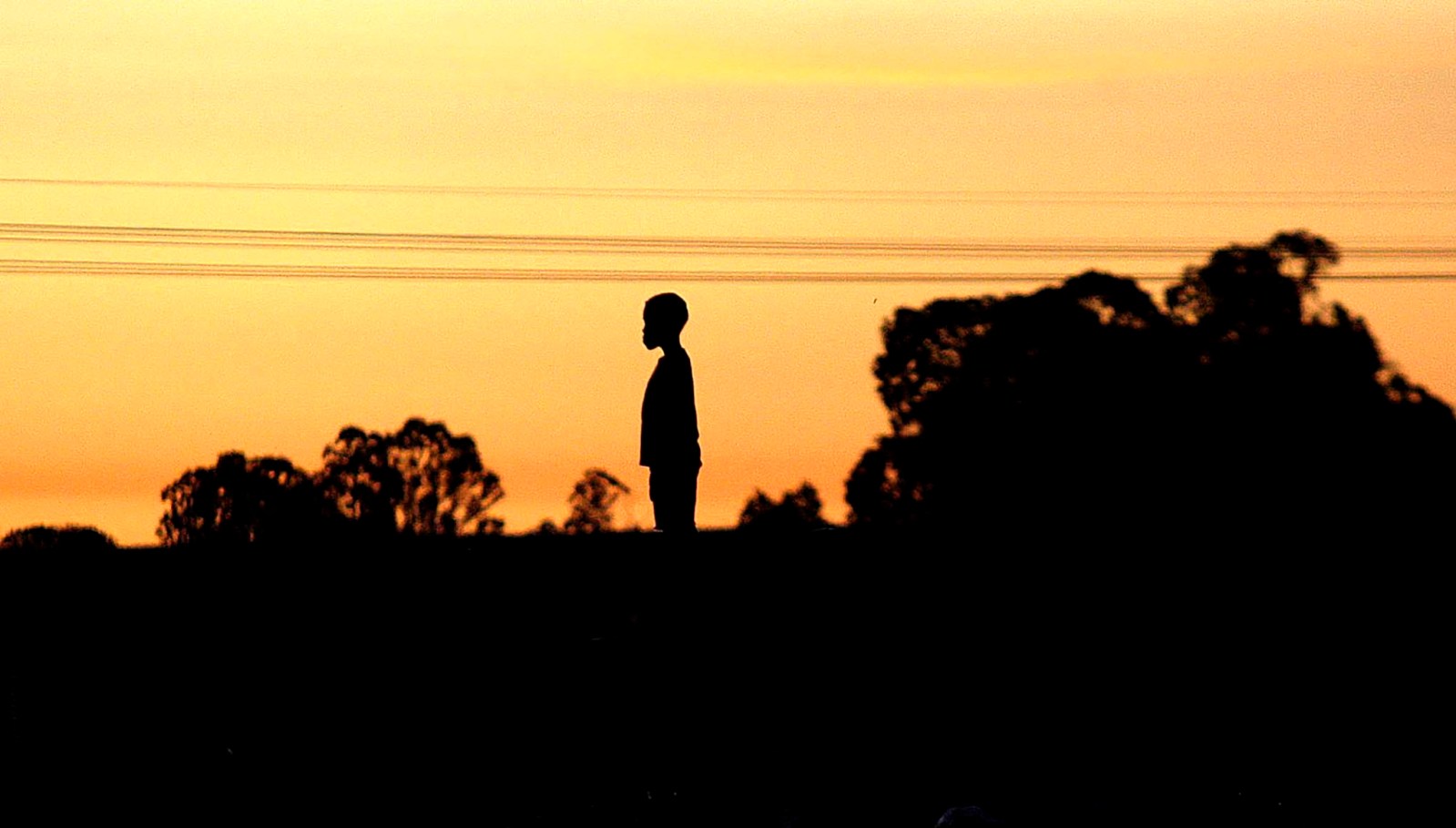 World’s medical scientists remain baffled about the cause of a severe liver disease that has hit 228 children in 20 countries.

The World Health Organization (WHO) has alerted parents to an unknown but rapidly spreading pathogen. It is possibly one of the gastro viruses that are thought to be the cause of severe liver disease in young children around the world, and at least 228 cases from 20 countries have been identified in one month.

Dr Phillipa Easterbrook of the WHO’s Global HIV, Hepatitis and Sexually Transmitted Infections programme said another 50 cases are under investigation.

Speaking at a press conference in Geneva this week, Easterbrook said cases have been found in five regions of the world — but not in Africa yet.

Easterbrook said more than six cases of the mystery disease have been found in each of six countries. One child has died and 17 have had liver transplants.

Easterbrook said specialists were trying to find out what causes the disease, but they do know what is not causing it. None of the viruses that commonly cause hepatitis has been detected in any of the cases. Glandular fever has also been ruled out.

“We are looking at a range of causes, both infectious and non-infectious,” she said.

What scientists have learned so far is that the acute hepatitis is not caused by any of the known viruses and none of the bacteria that commonly cause hepatitis. From questionnaires sent out to affected patients, there is no common link to food or other exposures such as drugs or travel.

There is no link to a Covid-19 vaccine as none of the children had been vaccinated.

In about 75% of cases, the children tested positive for adenovirus.

“Adenoviruses are a common cause of infection in children and cause gastroenteritis or respiratory infections,” she said.

“It is very unusual for adenoviruses to cause this kind of severe symptom,” she explained.

Easterbrook said cases of hepatitis with an unknown cause occur every year, but the number of cases this time was concerning.

“But this is just a hypothesis,” said Easterbrook.

Adenovirus has been detected in 72 of 84 cases in the UK and this and other hypotheses are being explored.

Three special investigations have been launched to find out if adenovirus infections could be the root cause. One investigation will study the virus itself. Another will look at the children affected and a third will be a case-controlled study.

Dr Meera Chand, director of clinical and emerging infections at the UK’s Health Security Agency, said in a statement medical experts were aware this was a concerning time for the parents of young children.

“The likelihood of your child developing hepatitis is extremely low. However, we continue to remind parents to be alert to the signs of hepatitis — particularly jaundice, which is easiest to spot as a yellow tinge in the whites of the eyes — and contact your doctor if you are concerned,” said Chand.

“Normal hygiene measures, including thorough handwashing and making sure children wash their hands properly, help to reduce the spread of many common infections.

“As always, children experiencing symptoms such as vomiting and diarrhoea should stay at home and not return to school or nursery until 48 hours after the symptoms have stopped,” she added.

The US Centers for Disease Control and Prevention (CDC) issued a nationwide health alert to notify clinicians and public health authorities about a cluster of children identified with hepatitis and adenovirus infection.

It asked physicians to be on the lookout for symptoms and to report any suspected cases of hepatitis of unknown origin to their local and state health departments.

The CDC said it was investigating nine cases in children ranging in age from one to six, all of whom were previously healthy. None of these children was hospitalised with Covid-19.

The first five cases were picked up in a children’s hospital in Alabama in October 2021. All five had significant liver damage or acute liver failure and all tested positive for adenovirus. Hepatitis A, B and C viruses were ruled out.

Another four children elsewhere in the US also tested positive for adenovirus type 41, which usually causes gastro.

Type 41 causes diarrhoea and fever, usually lasting two weeks. Serotypes 40 and 41 contribute to 5% to 20% of hospitalisations for diarrhoea in developed countries. DM168