The culinary art of being a Coarse Cook in a Hillbilly... 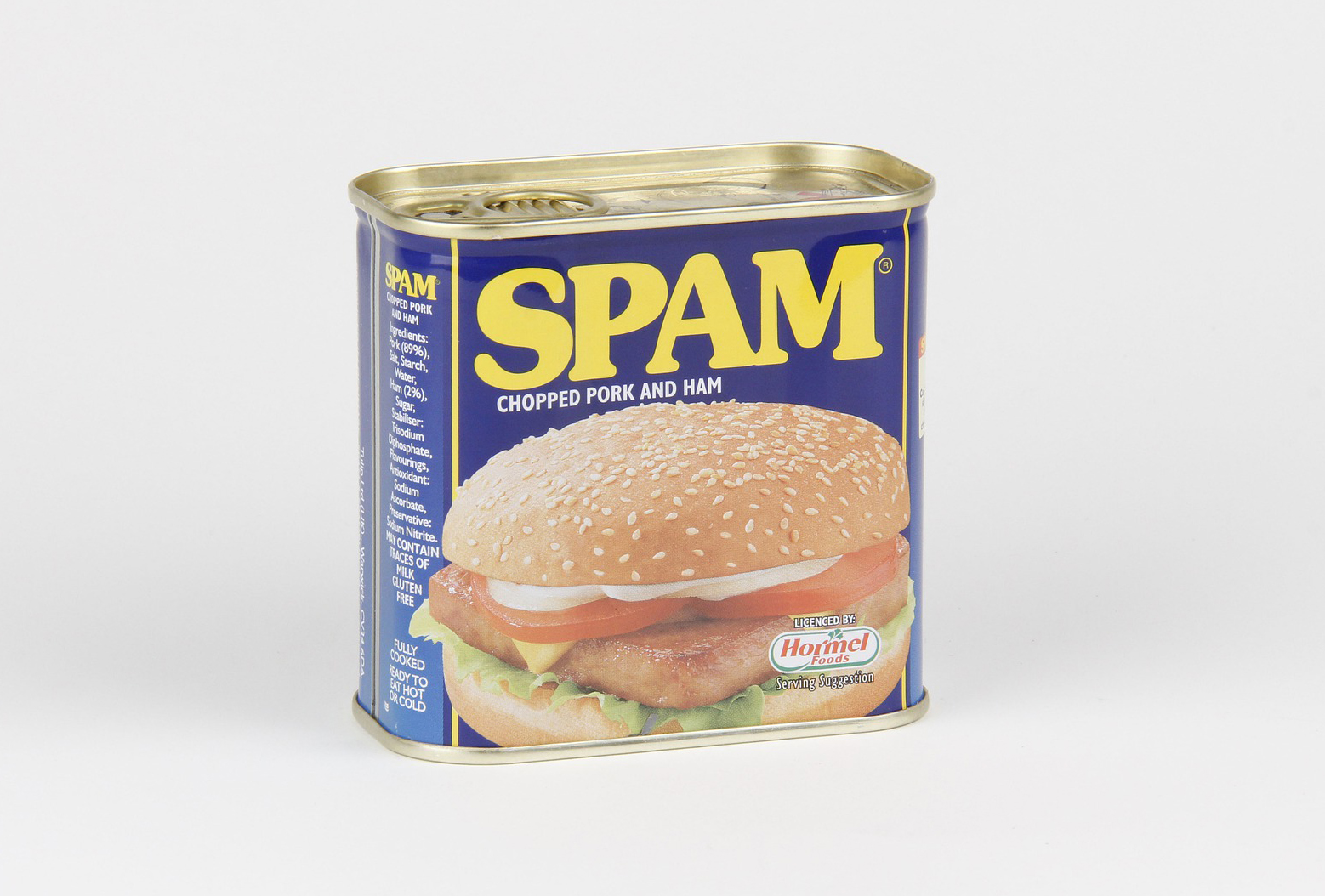 What it says on the tin. (Photo: newhallpublishing on Pixabay)

For no-fail $2 recipes that may or may not involve a possum and will definitely include taters, head on over to The Hillbilly Kitchen.

It would be fair to say, and I do so with apologies to Michael Green, that I am a Coarse Cook. If  you are familiar with the books in the series, such as The Art of Coarse Acting and The Art of Coarse Drinking, you will know that this is somebody who enters a field with a great deal of enthusiasm and not a modicum of talent or finesse other than the art of causing chaos around you.

In the matter of Coarse Drinking, I have the talent but not the finesse. I have been known to plonk a box of Blanc de Blanc down on a restaurant table and ask for a glass. What is the point of a bottle of the finest when you are about to eat curry and they don’t have a licence anyway?

The Coarse Cook will somehow succeed in getting dough to rise to perfection after following the recipe and method meticulously. Then the Coarse Cook will discover that she has forgotten to put the oven on and while it heats to the temperature required for a good loaf of bread, the dough will sink ominously in the background, never to rise again. (A Coarse tip: roll the collapsed dough into rounds, grate cheese over them and call them biscuits.)

The Coarse Cook uses mayonnaise as a sauce and thinks of painstaking steps to perfection as optional. More of a seasoning is always better and anything can be substituted. I once made spaghetti Bolognese from two tins of spam because I had forgotten to buy the mince. Once all the tomato and garlic was in you could hardly tell the difference. The Coarse Cook never puts out snacks before a meal and plies the guests with wine. That way they are squiffy before the meal and just grateful it has been served.

So it was that I found my spiritual culinary home in The Hillbilly Kitchen. Yes, it exists. There are even cookbooks and a TV show, which is what I found on YouTube.

The Hillbilly Kitchen’s cook is also real; she seems to have skills that are followed by thousands of Americans, presumably living in the Appalachians. She wears what the Americans call a plaid shirt and seems to think makeup is something worn by French women and sinners.

But boy does it take you back to basics. You get your possum, or some other critter, skin it and throw it in the pot…. I am guessing the diet is low on corn because that goes in the still behind the house, guarded by three large dogs who are fed once a week to keep them mean.

Actually I am making that up about the possum, it seems the ingredients come from the local supermarket, presumably in somewhere called Hogs’ Holler.

What appeals to me is the captions that announce the episodes. They all include the fact that this recipe is “no fail”, “$1 meal to feed the whole family”, “tinned tuna fritters” and “Depression Era pot stew”.

The catchiest of all is “two ingredient recipe”. This will of course appeal to the Coarse Cook because hey, how wrong can you go?

You receive pearls of wisdom such as “there is no metal in a cast iron skillet – my ma and grandma used this one”.

Taters are big in The Hillbilly Kitchen which of course appeals to me. And I loved being told that if my taters were a “bit gnarly”, I should just cut off the bad bits. This of course is the very opposite of the Foodie’s philosophy that if a potato is not fresh out of the ground and has an indentation anywhere, it becomes compost.

Taters are a big part of everything in these budget meals, billed as food for the hard times, and a lot of people all over the world are going through hard times now in the wake of a pandemic and an economic upheaval. The Hillbilly Kitchen calls it like it is, no frills, but the food can still be delicious. Getting back to basics is their kitchen’s philosophy. During the Depression you used what you had, there were no food cults then.

The instruction to cut off the bad bits of my gnarly potatoes – sorry, taters – came with a recipe for $2 hot dogs: drop in your hot dog sausages with cubed potatoes and onions and plenty of seasoning. Yessir, the pan filled up nicely and a whole family could have got behind that.

And be sure to cook it in the old cast iron skillet.

I bet the instruction “If you are worried about burning it, turn the heat down” saved a lot of people from going hungry.

As somebody who loves a pizza and thought it was Christmas every day in New York because there were hot dog stands on every corner, taters and fritters and sausage cheese balls are heaven on a platter.

And we are told that folk live a long time in them there Appalachians. Perhaps it’s all the exercise they get tracking down the possums, ploughing the taters and stirring the stills.

Followers of TGIFood may recall that the biltong maker, a sort of uplit drying box, caused consternation when it appeared in our dining room last winter. The ghostly light suggested the house was on fire and the strange aroma emanating from it caused an appetite even as robust as mine to dwindle.

Well, it made an appearance recently in our bedroom. Presumably The Foodie thought I would not notice it behind the clothes hamper but it gave itself away in a heartbeat. We were drying mushrooms, apparently.

It has now been consigned to the shed. I have no idea what we will dry next but in the Karoo it could be anything from raisins to rawhide. DM/TGIFood