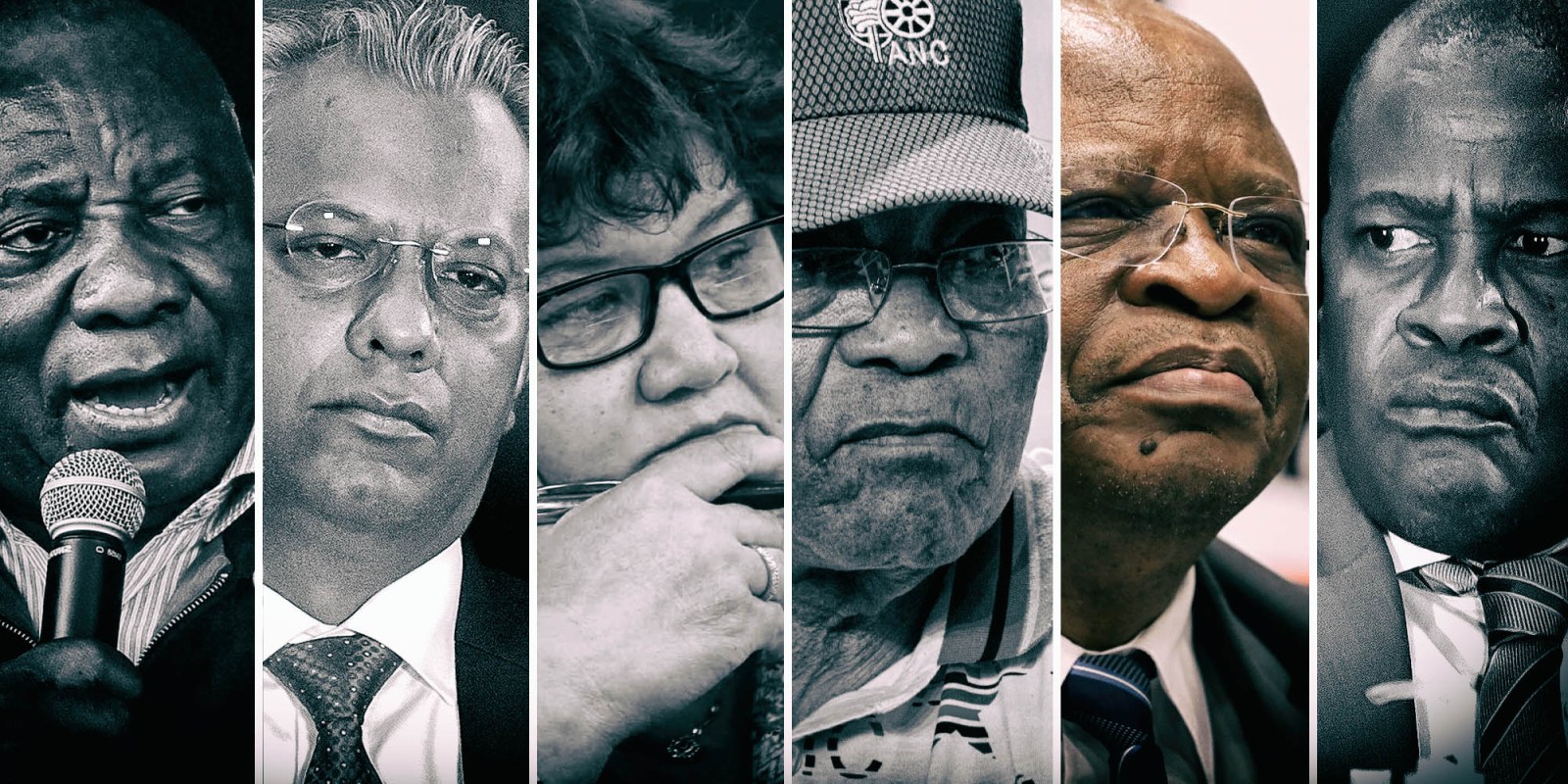 State Capture inquiry points finger of responsibility at the door of the ANC’s deployment committee.

As he presided over the State Capture Commission of Inquiry, chairperson (and now Chief Justice) Raymond Zondo and his investigators probed how people had come to be appointed to the boards of state-owned companies that lie at the heart of State Capture.

In Part 4 of his report, released on 29 April 2022, the judge told South Africans to question the ANC as the Guptas took control of important SOEs such as Transnet. Where were they?

He continued: “These questions are not being asked because it is accepted that the ANC should get involved in the appointment of members of the boards of SOEs; in the selection of CEOs and chief financial officers, but they are being asked because the ANC’s position is that it has a right to have a say on the people who are appointed as members of the boards of SOEs…

“It believes it is entitled to deploy its people or members in those positions.”

He will only make a finding on cadre deployment in the final part of his report, due out on 15 June, but it’s clear now that he will take a scythe to the governing party’s deployment policy.

President Cyril Ramaphosa and party chairperson Gwede Mantashe defended the policy when they appeared before the commission. The ANC deployment committee is run by Deputy President David Mabuza who insists on ratifying key appointments.

It also means that Ramaphosa, who was party deputy president at the height of State Capture, rubber-stamped executive and board appointments at Transnet and Eskom.

The judge also had sharp words about some of the most notorious appointments. These included the late Dr Ben Ngubane as Eskom chairperson, former CEO Brian Molefe and CFO Anoj Singh and the 2014 Eskom board, which plunged the utility into crisis. “What was (the deployment committee’s) role, and did it do the ‘homework’ it was supposed to do to ensure that these were the right people and were people of integrity?”

If the party arrogated the right to “deploy”, then it had a duty or responsibility to ensure that those people had integrity, the right qualifications, knowledge and experience.

In his finding on Eskom, he added that the Cabinet (of the time) be asked the same questions. “The Minister of Public Enterprises (then Lynne Brown) would have taken the names of the proposed members of the Eskom board to the Cabinet, either for a decision or for endorsement or for noting.

“How was Eskom – such an important state entity – allowed to be captured like this under their watch?”

Ramaphosa was part of the Cabinet facing these pointed questions.

Minister of Public Enterprises Pravin Gordhan told Parliament this week that it is not necessary to declare Eskom a national disaster. He said the utility could go up to State 8 of load shedding or scheduled power cuts. The country is buckling under Stage 2 (Stage 1 in Cape Town). Since 11 April, South Africa has been darkened by power cuts four times. (See graphic).