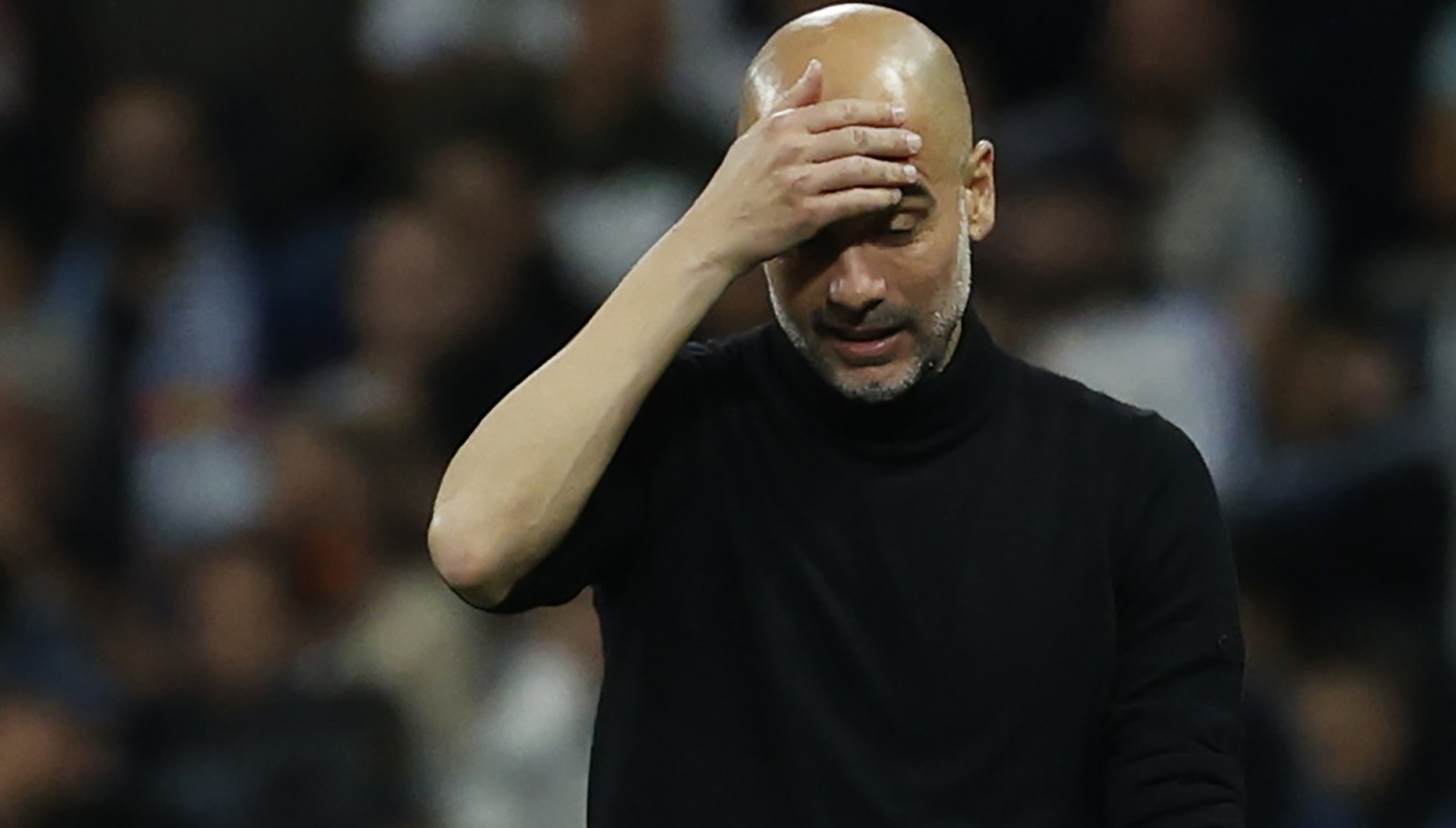 Manchester City and Pep Guardiola have once again come up short in their quest for Uefa Champions League glory. However, they cannot afford to wallow in sorrow after this latest disappointment.

English Premier League leaders Manchester City were 1-0 up in the second leg of their Champions League semifinal when Real Madrid substitute Rodrygo equalised in the last minute of normal time, then grabbed a second goal, a minute later. Karim Benzema scored from the penalty spot in extra time to give Real Madrid a 3-1 win, with Los Blancos bound for the Paris final – after winning their semifinal 6-5 on aggregate.

The Spanish giants and 13-time European champions will meet the 2019 European champions, Liverpool, in the final. The latter fought from 2-0 down at halftime in their semifinal against Spain’s Villarreal to secure a 5-2 aggregate victory after clawing their way back to win the second leg 3-2.

So, what’s next for Manchester City and their superstar manager, Pep Guardiola, following their shock elimination from the Uefa Champions League?

The short answer is a crucial clash against Newcastle in the Premier League on Sunday, 8 May. They lead second-placed Liverpool by a single point in that race, with four games remaining for both teams. They cannot afford any slip-ups.

The longer answer depends on whether City can plaster over yet another European failure by winning the domestic league title, something which they’ve already managed in three of the last four seasons. It is a feat which would normally be deemed more than impressive. But not for the Emirati-backed Citizens.

When United Arab Emirates politician Sheikh Mansour seized the reins of ownership at the club back in the European summer of 2008 and proceeded to spend hundreds of millions of pounds in transfer fees over the subsequent seasons, he had one thing on his mind – European glory.

When Mansour lured the Spanish tactician and obsessive perfectionist Pep Guardiola to Manchester in 2016, he still had the same thing in mind. After all, in his overflowing trophy cabinet Guardiola possesses two Champions League titles, which he won with his breathtaking Barcelona side in 2009 and 2011.

However, at City (much like during his three-year stint at Bayern Munich) he has failed to recreate the European magic he managed at Barcelona. In the 2018 and 2019 Champions League editions, the Premier League leaders were ousted in the quarterfinals – falling to domestic rivals Liverpool and Tottenham Hotspur, respectively.

French side Lyon knocked them out of the quarterfinals in 2020. In the 2021 final – the Manchester club’s first in the Champions League – they lost 1-0 to Chelsea despite heading into the tie as favourites.

“We were close. We were close. But in the end, we could not reach it,” Guardiola told BT Sport after the prized trophy slipped from City’s grasp once more following defeat to Real Madrid on Wednesday.

“We didn’t play our best, but it is normal, a semifinal, the players feel the pressure and wanted to do it. Football is unpredictable, it is a game like this. We have to accept it.”

Asked if this was his toughest European defeat, Guardiola said: “I’ve had defeats that were so tough … Barcelona against Chelsea when both games were exceptional and we could not reach the final… Yes, it’s tough for us. We cannot deny it.”

Still, during his City tenure Guardiola has been one of the most successful managers in the world. The Spanish tactician has won eight major trophies with the Citizens, including three Premier League titles, four Carabao Cups and one FA Cup.

He is far from being a failure during his time in England, as his rival Jürgen Klopp recently pointed out.

“Pep is the best coach in the world,” the German insisted. “I think we all would agree on that. It might be a coincidence that it didn’t work out so far in the Champions League. But the things he has won, the football he plays. If anyone doubts him, I have no idea how that could happen.”

With those sentiments in mind, Guardiola’s job is unlikely to be under pressure – yet. Of course, if they also slip up in the Premier League and Liverpool pip them to the title in the remaining four games, the story might be different. DM