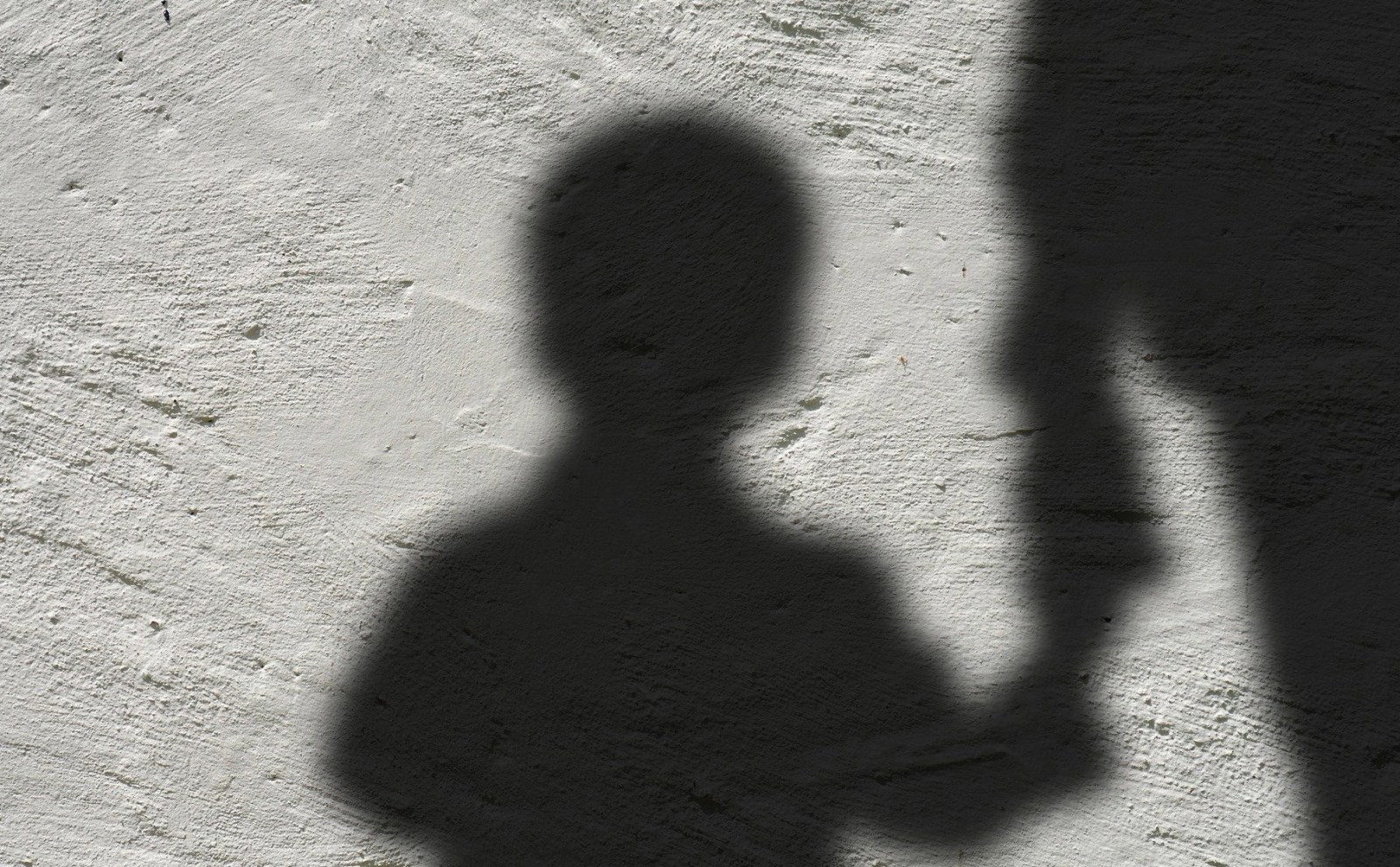 Being a mother means different things to different people, but one experience that is undoubtedly universal is the pressure from society’s razor-sharp focus on mothers to ensure their children are healthy and cared for. (Illustrative Image | Photo: Pixabay)

Stunting isn’t just about nutrition — it is deeply intertwined with nutrition-sensitive factors such as access to educational opportunities and mental health that influence the nutritional choices a mother makes for herself and her child.

Being a mother means different things to different people, but one experience that is undoubtedly universal is the pressure from society’s razor-sharp focus on mothers to ensure their children are healthy and cared for. It’s an expectation that cannot be fulfilled by us mothers alone. After all, doesn’t it take a village? As we dedicate thought and vocalise thanks to the mothers in our lives for the intersecting roles they play, we must also reflect on the power of mothers supporting mothers on this Mother’s Day.

The first 1,000 days of life, from conception until the age of two, provide an opportunity for parents, family and society to establish a foundation for children’s health, cognition and emotional wellbeing.

It is also a time of vulnerability to stunting, a largely preventable nutritional disorder experienced by 27% of children under the age of five in South Africa.

Stunting isn’t just about nutrition — it is deeply intertwined with nutrition-sensitive factors such as access to educational opportunities and mental health that influence the nutritional choices a mother makes for herself and her child.

A national network of pregnancy and mom and baby classes, Flourish supports moms with credible information in a way that aims to make caregivers feel supported and empowered to adopt evidence-based behaviours that can contribute to protecting their children from stunting.

A survey of 57 Flourish alumni was conducted to assess whether the behaviours that were discussed in the classes were sustained during and after their children’s first 1,000 days of life.

Although the findings were not statistically significant due to the small sample size, many of the participating mothers stated that Flourish had a key influence on their feeding decisions for their children, in that they largely relied on breastfeeding in the first six months of their children’s lives and provided a diverse diet to their children later.

In fact, 62% of Flourish mothers reported exclusively breastfeeding their children (only feeding babies breast milk and no solids or other liquids) in the first six months, an encouraging finding when compared with national rates of 32%.

The study also found that only 12% of the children in the survey were suffering from stunting. This is an encouraging finding compared to the prevalence rate of 34% in Gauteng.

All the Flourish mothers reported a positive experience and would recommend new mothers to join. What stood out was how they appreciated connecting with other new mothers along with the community of support they received.

The community support and relatability between participants helped respondents form lasting friendships with fellow Flourish mothers (72%), as well as maintaining contact with their Flourish hosts (42%).

The findings from the Flourish survey show that information shared in an environment of friendship, belonging and acceptance can contribute to shifting the needle on stunting. With adequate support, mothers will, no doubt, adopt the best infant nutrition practices.

So yes, it takes a village to raise a child because no parent should have to do it alone.

At the heart of this age-old wisdom lies the role of the “village” in supporting, celebrating and walking with the mother of each child. It takes a village to support a mom in her journey of growing greatness, too. DM/MC

Ruth Mathys is the research, development and quality assurance specialist at the Grow Great Campaign.