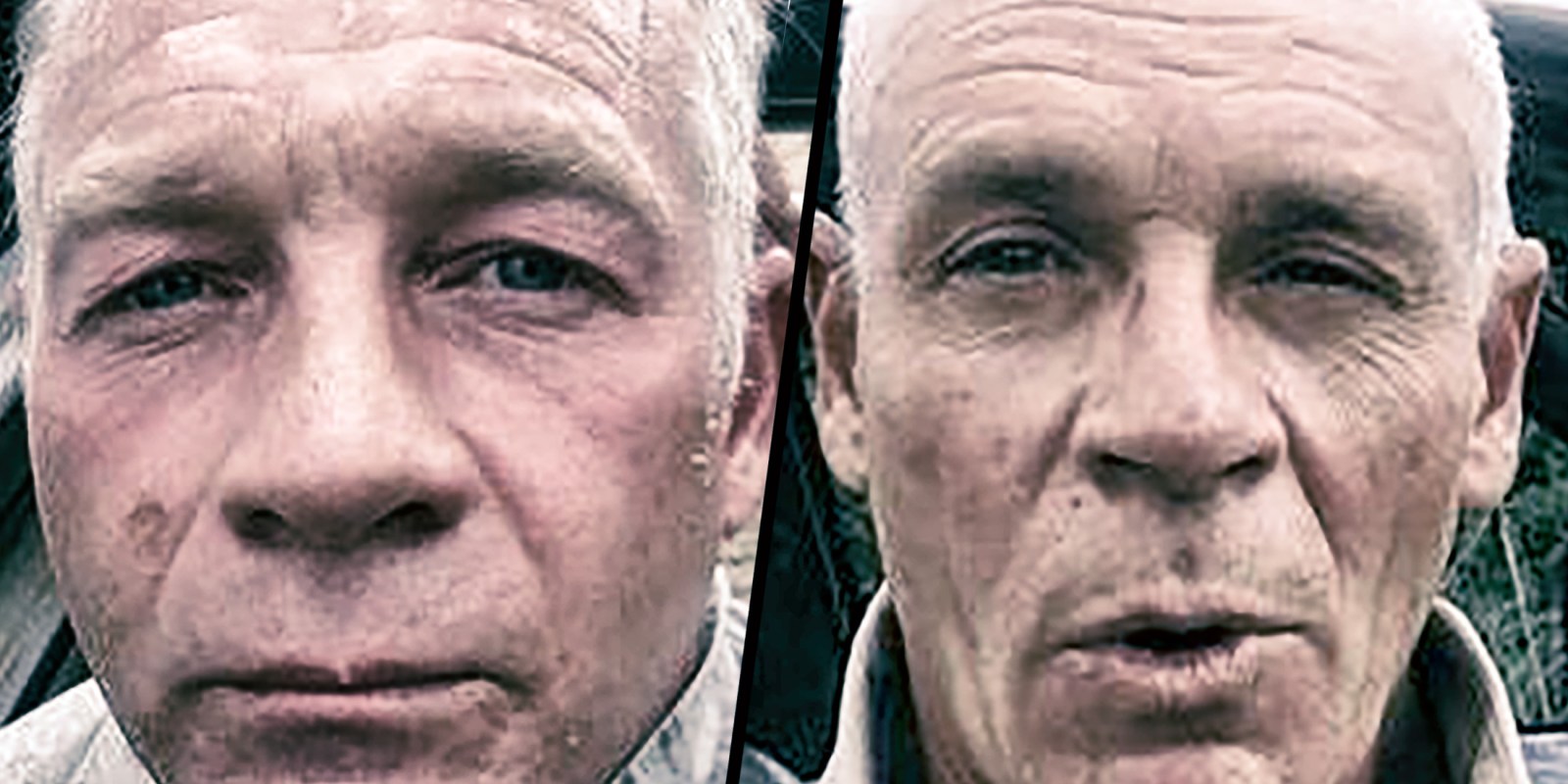 Two of South Africa’s most notorious rhino poachers, the Van Deventer brothers, have been convicted and sentenced in a Limpopo court after pleading guilty to a long list of charges that link them to a trail of poached rhino carcasses discovered over the 2016/17 New Year weekend.

Branded as serial rhino poachers and repeat offenders with links to the criminal world of the “Boere rhino-horn mafia”, Gideon (53) and Niklaas van Deventer (56) were sentenced on Wednesday in the Giyani Magistrates’ Court to 44 and 54 years in jail, respectively.

However, because the sentences appear to have been tabulated as concurrent, they will only serve 10 and 15 years each and could be eligible for parole after just half that time.

Prosecutor Norman Makuvele expressed disappointment with the sentences, saying they were too lenient considering the numerous offences the brothers were convicted of, the serious nature of the offences and their prior convictions for rhino poaching and illegal weapons.

“As a prosecutor who worked on the case, I am not happy with the sentences because the accused were convicted for multiple offences of rhino poaching and dealing and possession of rhino horns – in all 13 counts. Each count carries a 15-year sentence as per the LEMA Act 7 of 2003, and further the accused were convicted in 2007 at Bloemfontein for killing more than 10 rhinos and sentenced very leniently,” Makuvele said in written statement to Daily Maverick.

According to Makuvele, senior SANParks investigator Mario Scholtz testified in aggravation of sentence.

“The court said it also considered the fact that the accused persons had already spent five years in custody waiting for their case to be finalised as they were arrested on 06/01/2017 up until today, the day of sentence,” Makuvele said.

The sentencing follows a series of delays over the years, during which the brothers switched legal representation and eventually changed their pleas to guilty earlier in 2022.

“What is shocking is, given that they are repeat offenders, the court clearly did not give enough weight to that aspect,” said a well-respected environmental lawyer who asked he not be named.

“Sentences should have a deterrent effect, and in this instance, this does not appear to be so. Consequently, the interest of society and the seriousness of these offences do not appear to have been sufficiently taken into account.”

Both brothers have served sentences in the Kroonstad prison for killing two rhinos at the Hluhluwe-iMfolozi Park in KwaZulu-Natal in 2006.

They were caught red-handed by police and Ezemvelo KZN Wildlife officials minutes after they had butchered the animals. They found four rhino horns, three illegal firearms and ammunition, knives and gloves used to remove the horns, two-way radios and various documents.

In 2007, Gideon and Niklaas were sentenced in a Free State court to 10 and five years respectively, for poaching and illegally trading in rhino horns. Part of their sentences was suspended.

In 2010, Gideon, who ultimately served five years of an eight-year sentence, back-tracked on a plea-bargain agreement to testify against a major rhino horn-trafficking syndicate, claiming intimidation and threats to his life. The syndicate included well-known South African professional hunters and outfitters.

In the current case, a few days after three poached carcasses were discovered around New Year 2017, Gideon, Niklaas and a Zimbabwean accomplice, Onward Muchagowa (39), were nabbed near Louis Trichardt by members of the Limpopo Endangered Species Unit following a tip-off that they had tried to sell rhino horns in the Makhado area.

A bag containing a plastic-wrapped horn was allegedly tossed out of the window of their bakkie during a high-speed, multi-vehicle pursuit, and later recovered by the police.

Both Gideon and Niklaas testified during their bail applications that the rhino horn did not belong to them but to a person named Ruben. They claimed they had intended to contact the police to hand over information about Ruben so that they could be registered as police informants.

In 2017, magistrate Bennie Smit denied them bail, saying he had taken their previous convictions into consideration and was of the opinion that there was likelihood the brothers would commit further schedule 1 offences if they were released on bail.

According to an investigator who worked on the case, “the evidence against the accused was overwhelming”.

On Wednesday, magistrate Victor Mudau sentenced the brothers for conspiracy to commit rhino poaching, shooting a cow and her calf at a Witpoort farm, shooting and dehorning a rhino at the Polokwane Game Reserve in December 2016, unlawful hunting of a protected species (rhino), unlawful possession and selling of rhino horn, possession of firearms and ammunition without a licence, and unlawfully entering land with a firearm where wild animals were found.

Both the accused were declared unfit to possess a firearm.

Co-accused Muchagowa’s trial will be held separately this month. He did not plead guilty. DM/OBP