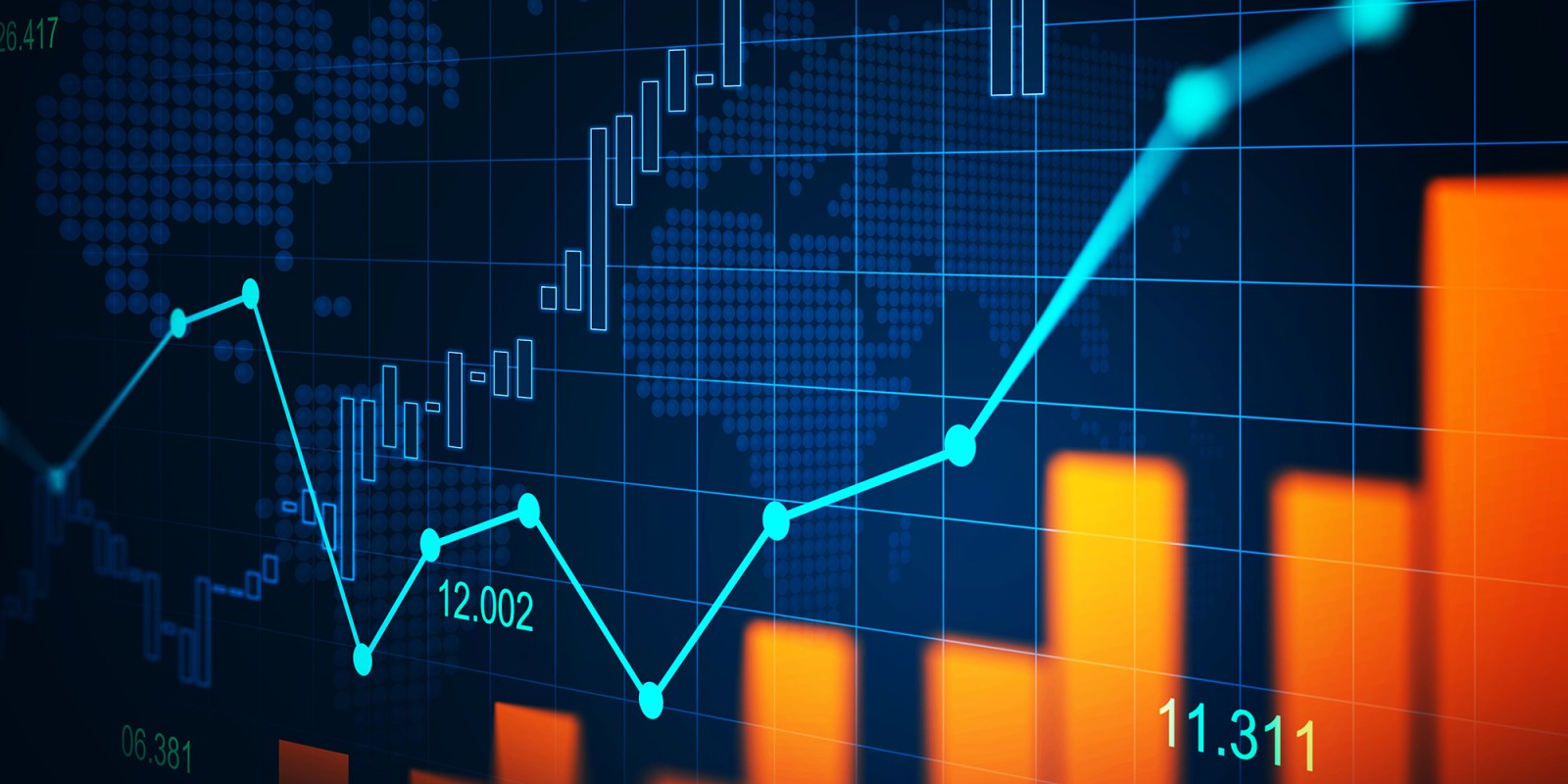 Financial markets rallied on the news that the US Federal Reserve on Thursday had opted for a 50 basis point hike – its first since 2000 – instead of a 75 basis points increase, seeing it as less hawkish than expected. Their optimism may well prove misguided, with economists believing the odds are against the central bank being able to engineer a soft landing while ‘expeditiously’ tackling inflation.

Financial markets responded enthusiastically – and counterintuitively – to the news that the Federal Reserve had raised the Fed funds rate by 50 basis points (bps) for the first time since 2000, with US stock market indices gaining some 3% on the day and the dollar softening after its recent heady rise.

The response of the markets may, however, prove to have been too enthusiastic, given the many challenges that stand in the way of the central bank managing to vanquish high inflation while also engineering a soft landing.

It’s a two-pronged task, which economists describe as “threading monetary policy through the eye of the needle” – an unenviable, but also quite possibly impossible task, as it tackles worryingly high inflation, navigates a sea change in the geopolitical landscape and removes the financial markets’ multitrillion-dollar liquidity that has underpinned it through unprecedented Covid times.

In the build-up to the meeting, financial markets began to nervously anticipate the possibility of a 75 bps rate hike. However, Fed chair Jerome Powell took such an aggressive move off the table, indicating that we could expect a series of 50 bps hikes in the coming months as the Fed moves “expeditiously” to a more normal or neutral interest rate level to restore price stability.

Oxford Economics’ chief US economist, Kathy Bostjancic, didn’t expect the Fed to raise rates by 75 bps, but questions whether Powell should have taken a 75 bps move off the table. She attributes it to Powell “trying to thread the needle to achieve a “soft landing” by avoiding an overly rapid tightening in financial conditions”.

“Global asset markets have rallied after … Powell suggested that the Fed’s tightening trajectory might not be as extreme as some of the most hawkish expectations. Yet it seems wishful thinking, at least now, to expect the Fed to thread monetary policy through the eye of the needle and deliver a soft landing.”

Old Mutual Multi-Managers investment strategist Izak Odendaal says there’s been a big shift in the Fed’s thinking even though the central bank is trying to bring down inflation without hurting growth too much. He believes their thinking has shifted to “if inflation proves sticky, they are prepared to hurt the economy”.

He says the risk of a US recession has certainly increased, but it’s not his base case. Odendaal says a US recession would be bad news for SA because commodities would come under pressure, the rand would fall  and the SA Reserve Bank may be put in a position where it has to raise interest rates instead of cutting them.

Schroders sees the Fed’s objective of fighting inflation while limiting the damage to growth as easier said than done. It puts forward three reasons why the odds against a soft landing are currently so high:

On inflation becoming entrenched, Schroders is particularly concerned about the rise in “sticky prices” because they move more slowly and take longer to decline again.

“This would allow more time for second-round effects to develop where wages follow prices higher, leading to a further round of price hikes.”

In this event, it says, the Fed would need to tighten monetary policy more to achieve a demand-supply balance “at the cost of a recession”.

On monetary policy being a blunt tool, Schroders notes that Milton Friedman, the father of monetary policy, pointed out that monetary policy acts with long and variable lags. Also, fears of recession can become self-fulfilling, with waning confidence resulting in cutbacks in spending.

Against this backdrop, says Schroders: “Judging how tight policy needs to be is difficult and the temptation is to keep raising rates until something breaks. This was very much the pattern in the 1980s and 1990s.”

Odendaal agrees, noting that Thursday’s rate increase only affects the economy over 12 to 18 months. So, the Fed is constantly having to make forecasts about the future and set policy for the future, while the present is “incredibly uncertain”.

That makes the Fed’s judgement calls even more difficult in today’s global macroeconomic and geopolitical landscape. Schroders pinpoints the following factors it sees as clouding the future for the Fed:

Together, these three forces make the task of achieving a soft landing seem particularly challenging at present, it concludes, a view shared by many.

Against this backdrop, more optimistic stock market investors may be heading for a fall if they continue to view the economic outlook through rose-tinted glasses. DM/BM