After the Bell: Markets are a capital idea, which is wh...

Markets are a capital idea, which is why the exodus from the JSE is disheartening 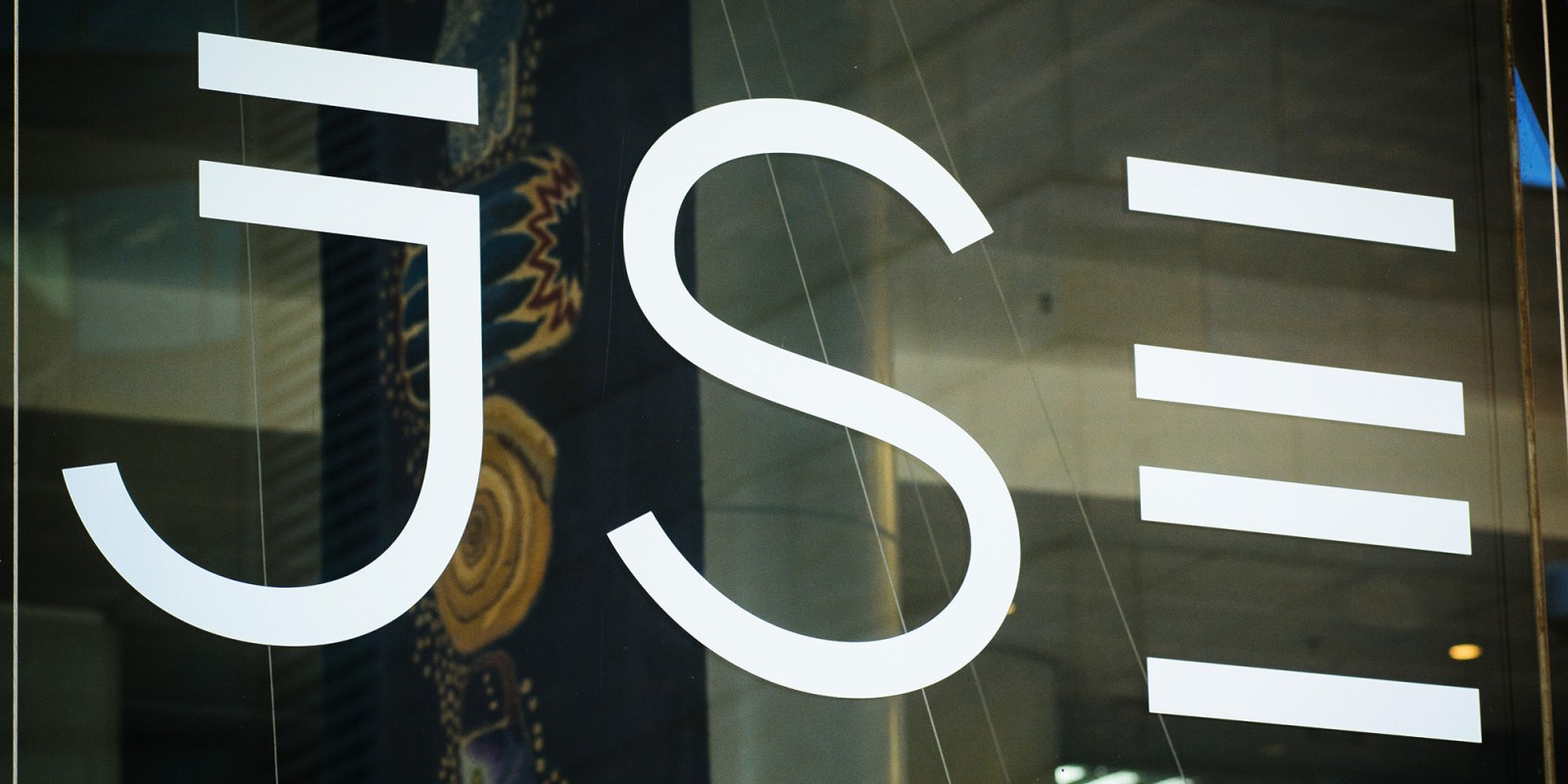 Markets are the most wonderful, powerful, crazy, brilliant, frustrating and glorious innovations of the modern world.

Years ago, some of my colleagues and I were sitting around the conference table in the Business Day newsroom during a “leader conference”. It’s a long-standing tradition at most newspapers around the world for the senior staff to gather once a day to discuss the “leaders”, or “editorials”, which are the newspaper’s opinion column, appearing on something called, unsurprisingly, the “editorial page”.

These discussions can get edgy.

The dynamic is instructive of meetings in general. The trick is to try to make sure you don’t say anything, because if you do there is a good chance you will end up writing the editorial. On the other hand, not saying anything would allow other people’s idiotic ideas to form the opinion of the newspaper, which to certain kinds of people can constitute a severe irritation.

Because the leader discussions are always chaired by the editor and the deputy editor is normally present, leader conferences are also a chance for the rest of the senior staff to quietly, and often not so quietly, compete intellectually in an attempt to demonstrate their colleagues to be the idiots they actually are.

I could never keep my mouth shut, however much I tried, at these meetings and consequently ended up writing a huge number of Business Day’s editorials over the years. One day, the then political editor, a very brilliant political analyst, declared that he couldn’t understand all the fuss over these things called “the markets”.

But for years afterwards I thought about what I should have said at that moment, because I believe that for many laypersons the markets are a kind of bewildering, useless, frustrating mess. Everyone gets into such a tizzy; numbers change and news reports are written. But what is the logic behind all of this?

What I should have said is this: markets are the most wonderful, powerful, crazy, brilliant, frustrating and glorious innovations of the modern world. They are brilliant for many reasons, but most obviously, they are brilliant because they tell the truth. And they tell it on their own, with no help from ideologues or experts of any kind. Because they are binary – there is only win or lose – they reflect what investors really think as opposed to what they say, or even what they say they think, or even what they think they think.

Their function in society is to allocate capital efficiently, and they do it magnificently. The seemingly crazy bobbing up and sliding down is absolutely integral to this process of allocation because only an immediate, dynamic system could achieve this result.

And by the way, it’s not true they “go up and then they go down”. Generally, they go up. The value of the JSE All Share is now above 70,000. I remember being very excited to report on the momentous event in 2002 when the All Share hit 1,000. The fact that stock exchanges tend over the longer term to rise is something of a proof that stock markets do allocate capital efficiently over the long term. They reward success and oust failure with brutal efficiency.

In the meantime, of course, they are unstable. They wash backwards and forwards, sometimes with scary volatility. Market crashes can wipe out fortunes in an instant. But that is the price you pay for dynamism.

This is why stock markets evolved so fast over the past 300 years and the number of stocks increased so quickly. Once, only “charter companies” could be created, with a consent charter issued by the regent. So we had only a handful of companies around the world, like the British East India Company and the Dutch East India Company. Shares in these companies were traded in coffee houses in London and Amsterdam. But now almost every country – even “communist” countries, have stock markets, and the quantity and the size of corporations are just incredible.

The rise of corporations has been one of the features of our era and has taken place despite the original versions getting up to stuff that even in your average bordello would be looked at askance. Somehow, over time and with regulation, their many virtues gradually eclipsed their abominable vices. Even as they unleashed creativity, enterprise and wealth they also enhanced vice, promoted greed and provided endless opportunities for corruption. But, on balance, they work.

In South Africa, our stock markets are one of the country’s greatest achievements. It seems weird to say that, but I think it’s true. We have built a mighty edifice in the air, and the value it brings, the opportunities it provides, are astonishing. I’m willing to guarantee you that if you asked any politician in the country what the total value of stocks on the JSE is, they would not come within R1-trillion of the actual number.

Suffice it to say, the value of the JSE is now about four times the GDP of SA, which makes it a complete outlier globally. The value of the London Stock Exchange, just for example, is about 20% larger than the UK’s GDP. Through wars, apartheid, international crises and State Capture, the JSE has more or less protected the wealth of the country from the worst the world has to offer. It’s also helped to protect investors from the other horses of the apocalypse: inflation and ignorant politicians.

So, it’s been a real concern to see over the past decade that companies are drifting away from the JSE. The 700 companies that were once listed are now down to about 400. New exchanges have been set up, suggesting part of the problem lies with the JSE itself. But generally, the problem is that strong stock markets require strong economic growth to underpin the growth of the companies themselves. In SA, there have been plenty of strongly growing companies, but that growth has generally taken place outside the country.

The JSE on Tuesday announced a raft of measures designed to try to improve the flow of companies on to the exchange. This is good news, and of course it remains to be seen if these measures will work. But on their own, it’s unlikely. The exchange needs support from investors and from the government. To gain investors’ support it needs to be more rigorous about malfeasance, which it does only half-heartedly.

And political support? Investor Chris Logan points out on Fin24 that when chipmaker Arm was looking for a place to list, it was a Cabinet-level event and British Prime Minister Boris Johnson personally played a role in getting the company to list in London. That’s the kind of attention required of SA’s politicians. DM/BM