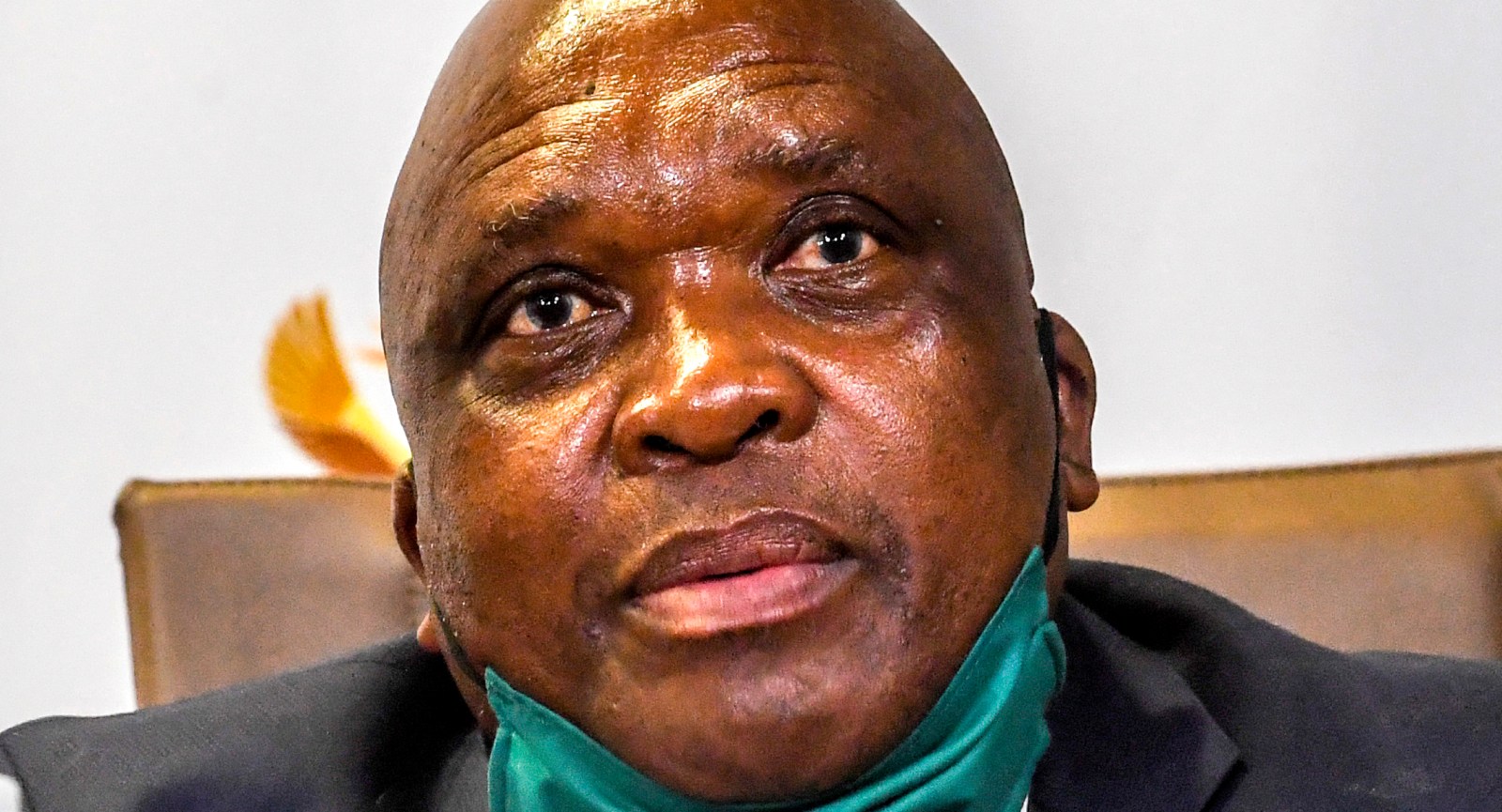 The Western Cape high court has dismissed a legal challenge against the new Covid-19 regulations that are due to be promulgated by midnight Wednesday. At midday, health spokesperson Foster Mohale said they will make an announcement about the regulations ‘before midnight’.

A legal challenge, arguing that Minsiter of Health Joe Phaahla was compelled to give the public three months to comment on health regulations for the control of future outbreaks of coronavirus infections in the coutry, has been dismissed by the Western Cape high court.

The new regulations are scheduled to come into operation at midnight tonight replacing transitional regulations that were put in place when the state of disaster in the country was lifted.

The introduction of the new regulations comes at a time when coronavirus infections in the country are rising rapidly with a positivity rate (the percentage of cases testing positive) exceeding 20% being recorded at times.

Several organisations, including Sakeliga and AfriForum, have indicated that they will go to court if the regulations are made law.

The new regulations are amending existing health regulations set up to deal with the outbreaks of infectious diseases on a smaller scale. But they have been described as draconian and put restrictions on funerals and introduce mechanisms that could be used to compel people to undergo medical testing and quarantine in a health facility.

Restrictions on indoor and outdoor gatherings will also become permanent when the regulations come into operation.

There is also considerable disagreement on whether Covid-19 should be regarded as a communicable disease. It is not named specifically in the regulations but there is a reference to respiratory illness caused by pathogens.

A group of public health experts have labelled the new regulations as incoherent and illogical.

In this commentary Professors Marc Mendelson, Shabir A Madhi, Jeremy Nel, Glenda Gray, Regina Osih and Francois Venter wrote that the regulations were “seemingly an ill-conceived and misdirected attempt to continue preventing SARS-CoV-2 infections and appear to be oblivious to the new realities of Covid-19, two years into a pandemic.

“Despite the low coverage of Covid-19 vaccinations in South Africa and failure to vaccinate the targeted 40 million people (or administer 40 million doses of vaccine) by the end of 2021, there has been evolution of widespread population immunity and resultant protection, particularly against severe Covid-19 and death in South Africa,” they continued.

They added that regulations, such as lockdown strategies, limits on gatherings, curfews, social distancing and mask mandates, “at best drew out the initial period over which roughly the same number of infections would have occurred.

“These regulations may have assisted in relieving the pressure on healthcare facilities when the population was generally not immune. However, large scale immunity from those surviving infection and moderate vaccine coverage will probably continue to contribute to the decoupling of cases from severe disease and death seen during the Omicron wave in future waves,” they continued.

During a sitting of the Portfolio Committee on Health last month, Phaahla said he had no desire to control people’s lives.

There were several complaints from members of parliament that the public mailed their comments to the draft health regulations and then received alerts their emails had been deleted without being read. Phaahla promised to investigate but up to now, Mohale has not answered questions on the outcome of this investigation.

Phaahla had extended the comment period by 10 days after an outcry that the time provided was too short.

On 14 April 2022, a non-profit organisation, Action 4 Freedom, launched legal action in the Western Cape high court arguing that Phaahla had to provide three months for comments according to their interpretation of the law.

The African Christian Democratic Party (ACDP) and a number of smaller organisations asked to join as parties to the case but their applications were dismissed. The ACDP was allowed to make legal submissions to the court.

The case was opposed by the Department of Health.

A hearing before Judge Hayley Slingers was scheduled for 26 April.

In a statement issued on Wednesday, Action 4 Freedom, said they had received an email with the judgment attached in which Slingers dismissed their application but it did not come from the judge or her registrar.

They said they have not been able to obtain a dated and court stamped version of the judgment from Slingers.

“We intend to appeal as soon as we receive the dated, court stamped version of the same judgment,” their statement read.

“The urgency and importance of this matter is demonstrated by the huge public interest and concerns about people’s right to lawful participation in the lawmaking process for the protection of their human and constitutional rights,” their statement added.

On Friday the superintendent-general of the National Department of Health, Dr Sandile Buthelezi, said he had a number of teams working on considering the comments received from the public regarding the regulations and was confident that they will meet the deadline of midnight tonight (4 May). DM/MC