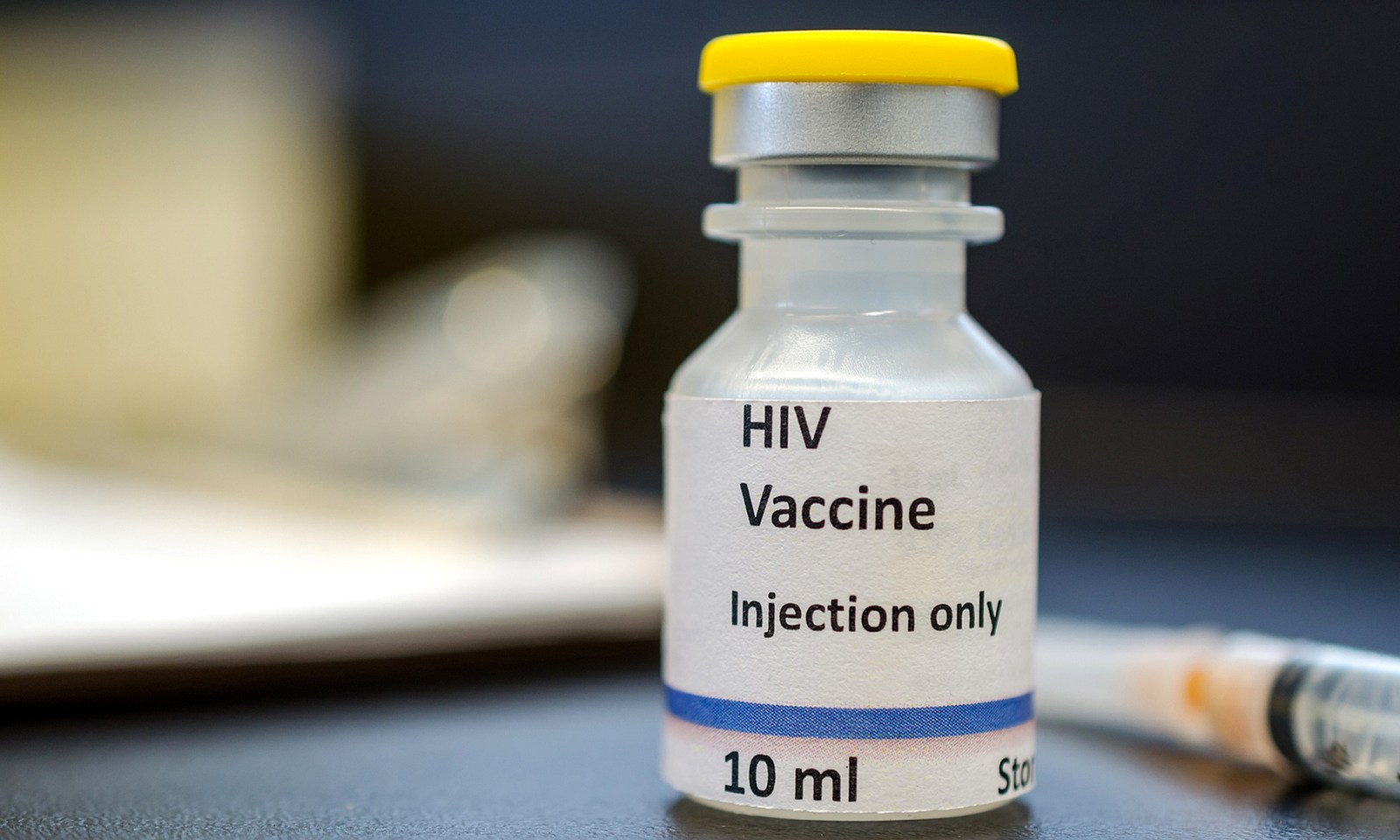 On 18 May, the world will mark HIV Vaccine Awareness Day — the Aurum Institute, in partnership with the International Aids Vaccine Initiative, will unveil new research on HIV vaccines.

HIV Vaccine Awareness Day recognises the many volunteers, community members, health professionals and scientists who work together to find a safe and effective vaccine to prevent HIV.

On Wednesday, 4 May, the Aurum Institute, an African health impact organisation dedicated to researching, supporting and implementing innovative integrated approaches to global health, in partnership with the International Aids Vaccine Initiative (IAVI), a nonprofit scientific research organisation that develops vaccines and antibodies for HIV, tuberculosis, emerging infectious diseases (including Covid-19), and neglected diseases, hosted a roundtable discussion on the latest developments in HIV vaccine development.

He said that each clinical site had an advisory committee that acted as a bridge between the communities they were based in and researchers.

This served to enable better communication and understanding of the research and trials being conducted. Tembisa is the largest clinical research site and has the most research experience on TB.

Medical director at the IAVI Ansuya Naidoo is working on what is called the IAVI G003, the HIV germline targeting study first carried out on humans in the US. The IAVI is investigating the possibility of doing this in Africa. The process involves guiding the immune system, step by step, to induce antibodies that can counteract HIV. The study is being funded by USAID through PEPFAR under the ADVANCE (Accelerate the Development of Vaccines and New Technologies to Combat the AIDS Epidemic) and supported by the Bill and Melinda Gates Foundation through grants to Moderna and to the Collaboration for AIDS Vaccine Discovery Vaccine Immunology Statistical Center.

Naidoo said that the IAVI wanted to prepare and build the capacity of African research sites to conduct medical trials on the continent for the HIV immunogen. She noted that what was important during the trials was taking into consideration the specific environmental conditions affecting African people, such as nutrition, climate, pollution, and other diseases that people faced, which could impact the efficacy of a potential vaccine.

Naidoo cautioned, however, that it was still very early in the research stage, saying that it was the first step leading toward a vaccine. She emphasised that HIV was very different from other diseases and that people needed to be aware of the sub-types of HIV and the emerging treatment-resistant strains and which ones were dominant in specific countries and or regions.

Naidoo said the study needed to be conducted in healthy adults who were not HIV positive, and its safety needed to be tested. The organisation’s internal support teams would be on hand to help with the upskilling of medical research teams at identified sites in Africa. Participants would be monitored over a period of six months.

Director of socio-behavioural research at the IAVI Yvonne Wangũi Machira underscored the importance of breaking down the science to participants and providing as much information as possible on the study’s intended purpose when conducting the research trials.

This would ensure acceptance and comfort with the process. Machira said it was important to hear what the expectations and concerns of participants were before participation as well as following up on their views after the trials — the human experience is just as important as the clinical results.

Machira said that an issue with the uptake of the Covid-19 vaccines was that research and trials usually did not happen in Africa, whereas this trial would be on the continent.

Naidoo acknowledged that clinical and ethical implications also needed to be considered during the trials.