All hands on deck as JSE weighs up measures to stem the... 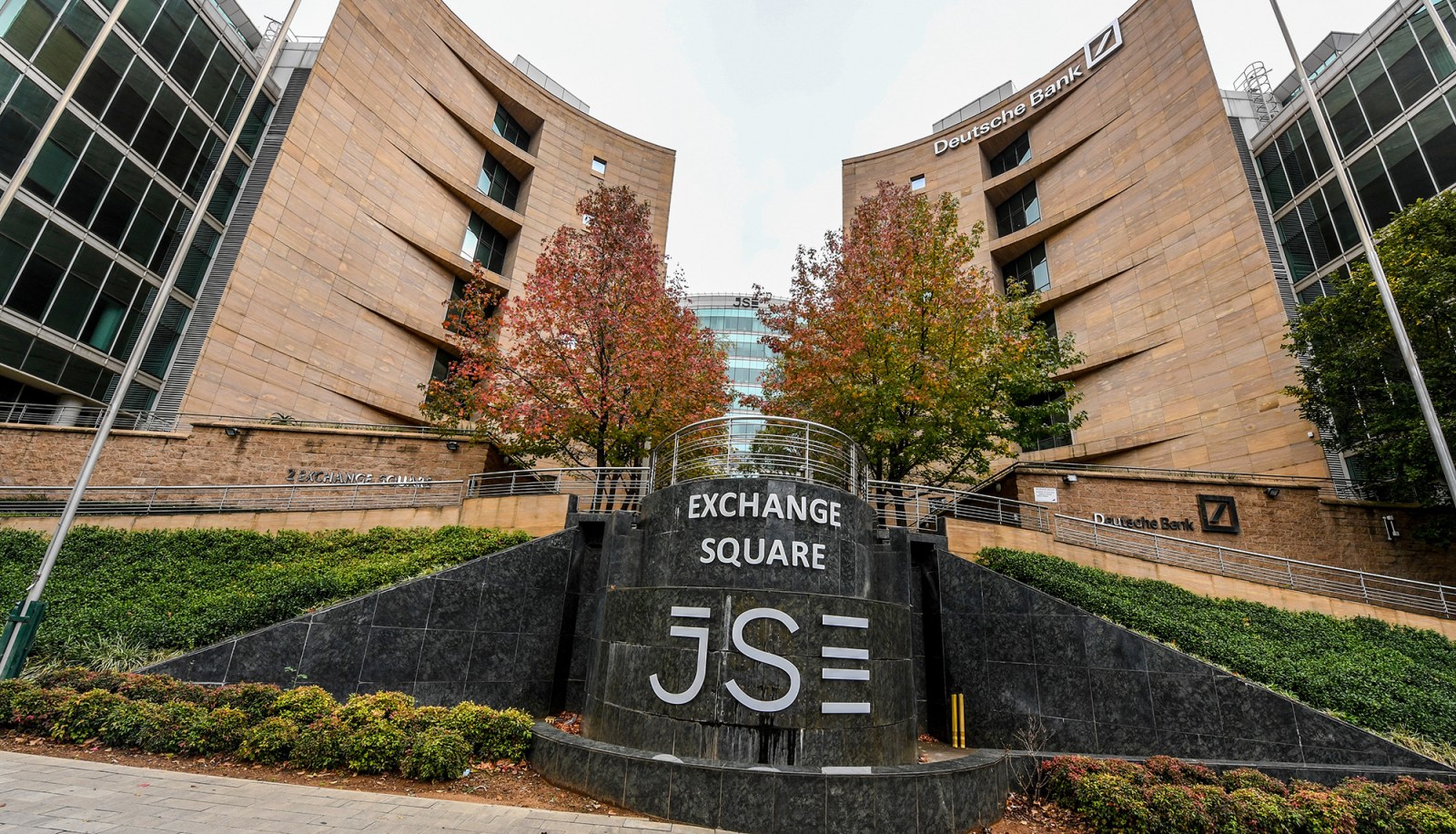 Despite challenges from shareholders, the JSE’s leadership seems confident that it is doing all it can to stem the tide of delistings from the exchange. That said, management remains open to new ideas.

The JSE is considering the establishment of a dedicated technology bourse, it is reconsidering the requirement that the public holds 20% of every listed equity, it is exploring ways to simplify listing and reporting requirements, and it is actively building its feeder market.

These are all measures to stem what has been dubbed the terminal decline of South Africa’s primary stock exchange.

At the JSE’s AGM, held virtually this week for the third year in a row, shareholders raised their concerns about the fact that in 2021 it experienced net delistings for the seventh year in a row, and asked what was being done to alter this.

“What we know is that well-functioning exchanges enable economic growth and development by facilitating the mobilisation of financial resources by bringing together those who need capital to innovate and grow with those who have the resources to invest,” says Chris Logan, the director of Opportune Investments.

“Despite the fact that the JSE’s CEO has stated that attracting new listings is a key objective, the pace of delistings is accelerating. It is apparent that more than just red tape is behind our shrinking market. Is the JSE doing enough to promote how exchanges enable economic growth and development?”

The JSE’s outgoing chair, Nku Nyembezi, acknowledged that this matter is a real issue, and noted that several measures had been undertaken to reverse this trend – including the launch of JSE Private Placements, a digital marketplace that pairs private debt and equity issuers with investors, including venture capital funders. However, she added, delisting from public markets is a global phenomenon that will be challenging to reverse.

“The only exception is tech-related listings. You can see this on Nasdaq, Euronext, and some of the Chinese exchanges. The JSE is not attracting net new listings. It is not that SA is bereft of technology companies, but private capital is highly available and growth has been explosive. A lot of entrepreneurs go that route,” she said.

“As regulatory compliance increases, along with the disclosure requirements, so people are attracted to private markets. We are not likely to see a shift in the trends we see.”

That said, there are many things the executive team is doing to reverse this.

Encouraging new listings is about more than simply easing regulations or updating the technology.

“It’s about recommitting ourselves to the market and the broader country we serve to build back better,” says Fourie.

“Building the economy creates jobs, prosperity, and hope. SMEs are vital in this regard. It is for this reason that we started two supporting programmes, an incubator of incubators aimed at smaller start-ups, and the JSE Enterprise Acceleration Programme, aimed at more established scale-up companies.”

On a positive note, Fourie added that while the focus is on growing new revenue streams, the core trading, clearing and settlement business, which remains the primary driver of returns, is performing well.

“The JSE recorded R49-billion in average daily value traded in March 2022. This is the best month in the history of the JSE.”

This was supported by strong foreign inflows during the first quarter of 2022, a change from the past three years, which have been marked by outflows.

But what about retail investor interest? asked Paul Miller, a shareholder and business development specialist.

“The participation of retail investors in our local market is low, in particular, relative to resource-rich mining markets like Canada and Australia, and particularly when juxtapositioned relative to the explosion of local retail interest in cryptocurrency and forex trading platforms,” said Miller.

“For instance, Luno claims 2.2 million SA investors, relative to the 452,000 people who have access to the JSE via broker direct accounts. Has the JSE done any root cause analysis to understand why this obvious direct rerail interest in trading and digital trading, in particular, has not been directed at the JSE?”

This has not been the case, but Fourie noted that the retail market is important and is growing, along with the middle class in SA.

“Our COO, Itumeleng Monale, has specifically been hired from a retail environment, and we have an advisory committee on this. The three issues to concentrate on are access, pricing, and financial and investor education. We have commissioned research into SA savings and would like us to see us make strides in the same way we have in our SME market investigations.”

The JSE does not appear to be resting on its laurels when it comes to exploring and developing new markets, however, Logan wanted to know whether management would be open to establishing an independent and transparent formal inquiry into what it would take to turn around the local listings environment.

“It is not something we have considered before,” replied Nyembezi, “but it is something to think about, given how the LSE used this research as a platform from which to change its fortunes.” DM/BM