Something just Clicked: Lessons to be learnt from givin...

Something just Clicked: Lessons to be learnt from giving the people what they want 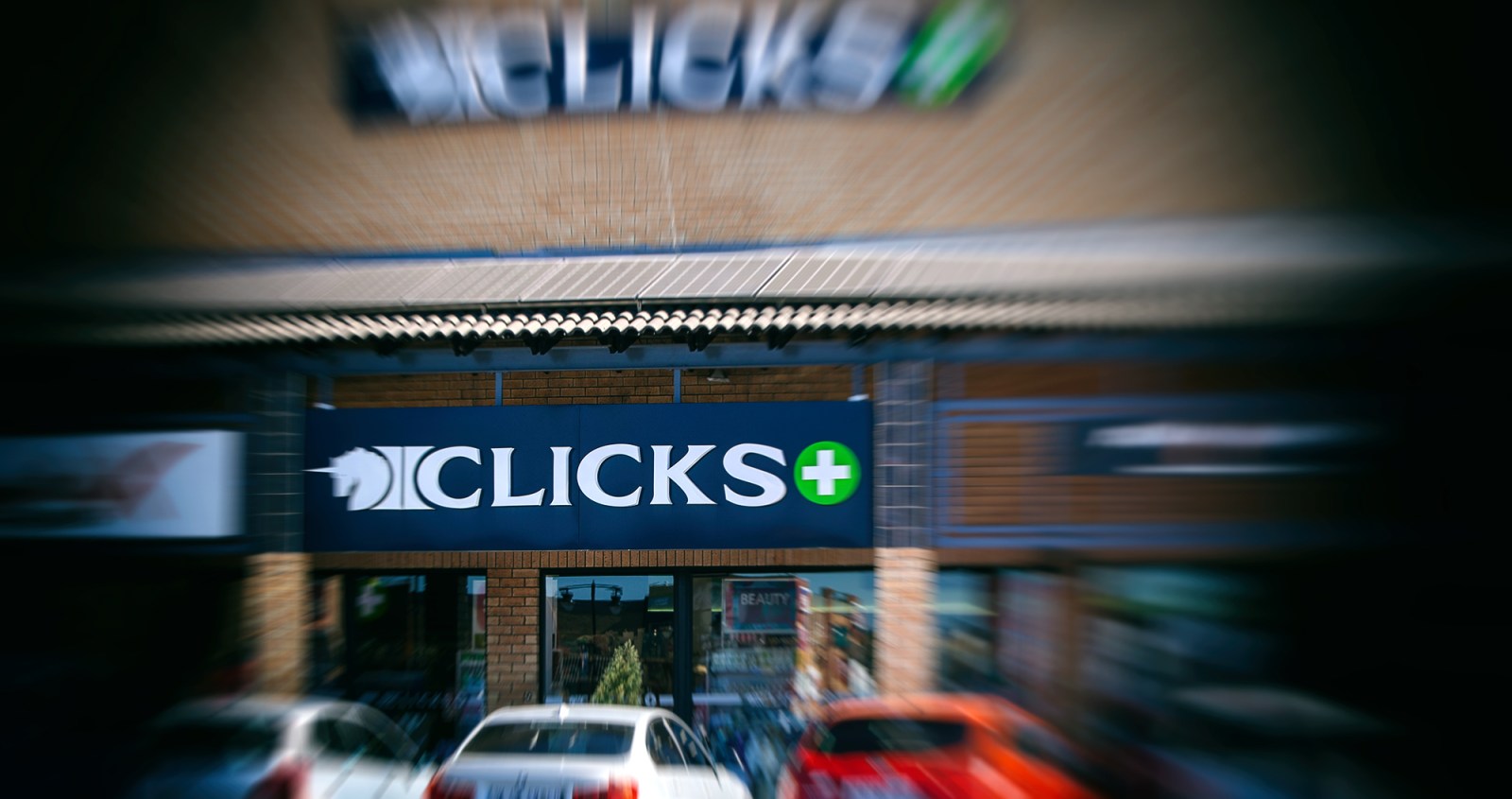 It’s as if Clicks has looked around its shelves and fed itself on a diet of its own fitness products, and then it just went out and ran and ran and ran. How has the store managed that? What is the market trying to tell us here?

Imagine it is 2002 and you are standing in the average South African shopping centre looking around. Imagine someone comes up and asks who you think will be the largest and second-largest retailer in the country in 20 years’ time. You might easily guess the largest would be Shoprite. But I’m willing to bet a bag of pills, five bottles of shampoo, an electric razor and a Lunch Bar that you wouldn’t guess who’d take second place.

Probably Massmart, you might say. Or Pick n Pay. Or Edgars. Or even Woolies. But in fact, the answer would be Clicks — the most unlikely success story in SA’s unlikely retail story.

Clicks now has a market capitalisation of R75-billion. On its own, this is remarkable for any number of reasons.

First, that makes it smaller than Shoprite, but almost as large as Pick n Pay and Woolworths combined. Second, Clicks doesn’t sell anything close to the range of goods sold by almost every other retailer. What this means is that it simply doesn’t have the addressable market technically available to other retailers. And third, its business is far and away a South African entity, which means its geographical spread is more confined than many of the others. Once again, that should result in a smaller company, by definition.

Looking at the turnover line of the other big players, these factors become even more obvious. Both Woolworths and Pick n Pay have turnovers more than double that of Clicks. They are also more profitable, as they damn well should be, since they sell huge quantities of high-volume goods. And yet, the South African stock market, in its infinite wisdom, values Clicks at a 30 trailing P/E ratio, fully a third higher than the average of the others.

What makes this all the more remarkable is that it is not as though Clicks has maintained its position through a lack of competition. It is of course head-to-head against Dis-Chem, but both Shoprite and Pick n Pay are, or were, trying hard to get into the pharma market. Yet Clicks have fended off their challenges and retained a growth profile that is remarkable.

It’s as if the store has looked around its shelves and fed itself on a diet of its own fitness products, and then it just went out and ran and ran and ran.

How has Clicks managed that? What is the market trying to tell us here?

Several things, I think. The first is about the utility of consistency. Clicks’ share price has risen almost ludicrously consistently over the past two decades. There is a market myth that companies have to be “exciting”, and nobody wants to downplay boldness or vision or any other modern trend.

But Clicks demonstrates a different path.

Concentrating on the knitting, keeping the head down and focusing relentlessly on the game plan has its virtues. It was the outstanding feature of David Kneale’s CEO-ship, but despite two CEOs since his departure (Vikesh Ramsunder and current CEO Bertina Engelbrecht), the truck has just kept right on trucking.

Second, there is a kind of virtuous modesty about Clicks that is hard to pinpoint. No big adventures in Africa or Australia in the manner of Shoprite and Woolworths; no sudden thrusting into, say, food, à la Massmart. There have been some missteps (Musica), but lots of flexibility (Body Shop).

Engelbrecht was clearly proud to point out in the company’s interims last week (they were excellent, obvs) that Clicks is the largest dispenser of Covid-19 vaccines outside of government.

The third thing is perhaps a bit left-field — deregulation. As much as you would laud the company for its strategic virtues, as one does, the fact is that the group has benefited from a new dispensation for chemists, which were once very much “mom-and-pop” operations.

Government bravely faced down the outrage at the time that allowing retailers to offer prescription pharmaceuticals would destroy these operations. Actually they did, but arguably, SA is better for it.

The efficiency that Clicks (and Dis-Chem) have been able to build into the supply lines has created a more stable, cheaper and better-financed sector. Investors have gained precisely because the population has been better served. And there is a big lesson in that. BM/DM