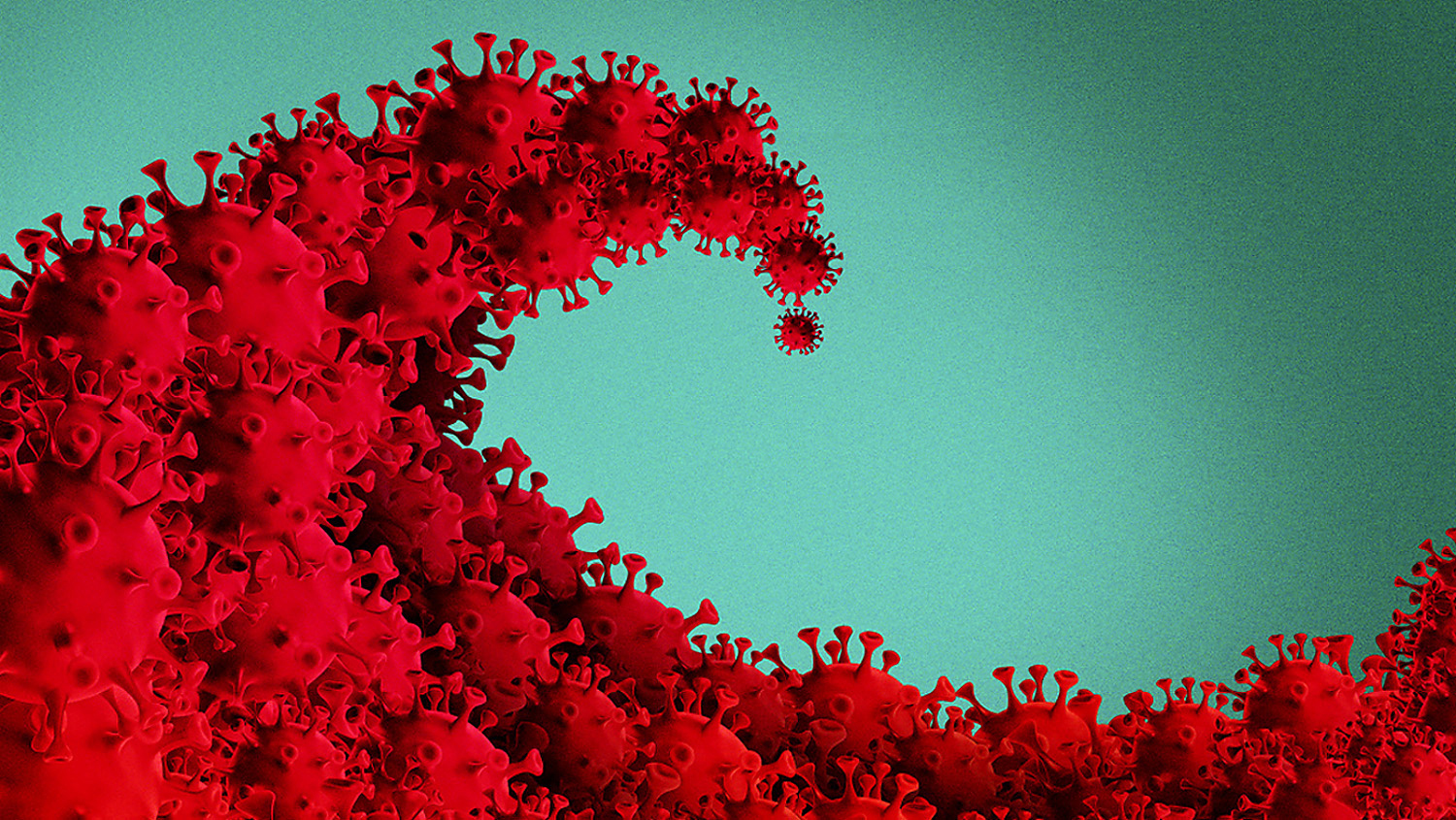 While 3,785 new cases of Covid-19 were reported in SA between Monday and Tuesday, the country’s positivity rate has fallen. But experts say this could be the result of the recent public holidays.

The National Institute for Communicable Diseases (NICD) on Tuesday reported 3,785 new Covid-19 cases, but the percentage of cases testing positive had dropped from above 21% last week to 17.6%.

In the previous 24 hours, there had also been an increase of 68 hospital admissions.

Epidemiologist and infectious disease specialist Professor Salim Abdool Karim said the recent public holidays had affected the data used to establish whether the country had entered a fifth wave of infections.

Writing in his weekly newsletter on the state of South Africa’s coronavirus outbreak, Karim said it was unclear whether the country had entered its fifth wave or was experiencing “a small short-lived uptick that would settle within a few weeks without rising to become a fully fledged wave”.

“There were two national holidays in South Africa in the last week [Freedom Day and Workers’ Day]. Many people made it a long weekend and so testing numbers are down and we do not have a comparable set of data for the last seven days in relation to the previous week’s data,” he said.

Karim explained that new research coming from Professor Alex Sigal’s laboratory tested if people who had the original Omicron variant, BA.1, could now be infected with BA.4 and BA.5 subvariants.

“Alex is a miracle worker in the lab – he has already produced data from his live virus assay – he grew BA.4 and BA.5 in his lab. He tested the serum of vaccinated and unvaccinated people who got infected with BA.1 to see if the BA.1 immunity neutralised live BA.4 and BA.5 viruses.

On Friday, Dr Richard Lessells, one of the leading scientists in South Africa’s team looking for new variants and subvariants, explained that the Omicron variant is a family of different lineages (originally BA.1, BA.2 and BA.3).

The latest additions to this family are BA.4 and BA.5.

He explained that these two subvariants were similar to BA.2 but had some important mutations and were taking over from BA.2 as the dominant subvariant in South Africa.

Lessells said there were “consistent indicators” that the BA.4 and BA.5 mutations were “associated with a change in epidemiology, increasing cases and test positivity, and [an] increase in hospital admissions in some provinces”.

According to the hospitalisation report from the NICD on Tuesday, there were 211 people in intensive care units with Covid-related complications,  69 of whom were on ventilators. DM/MC