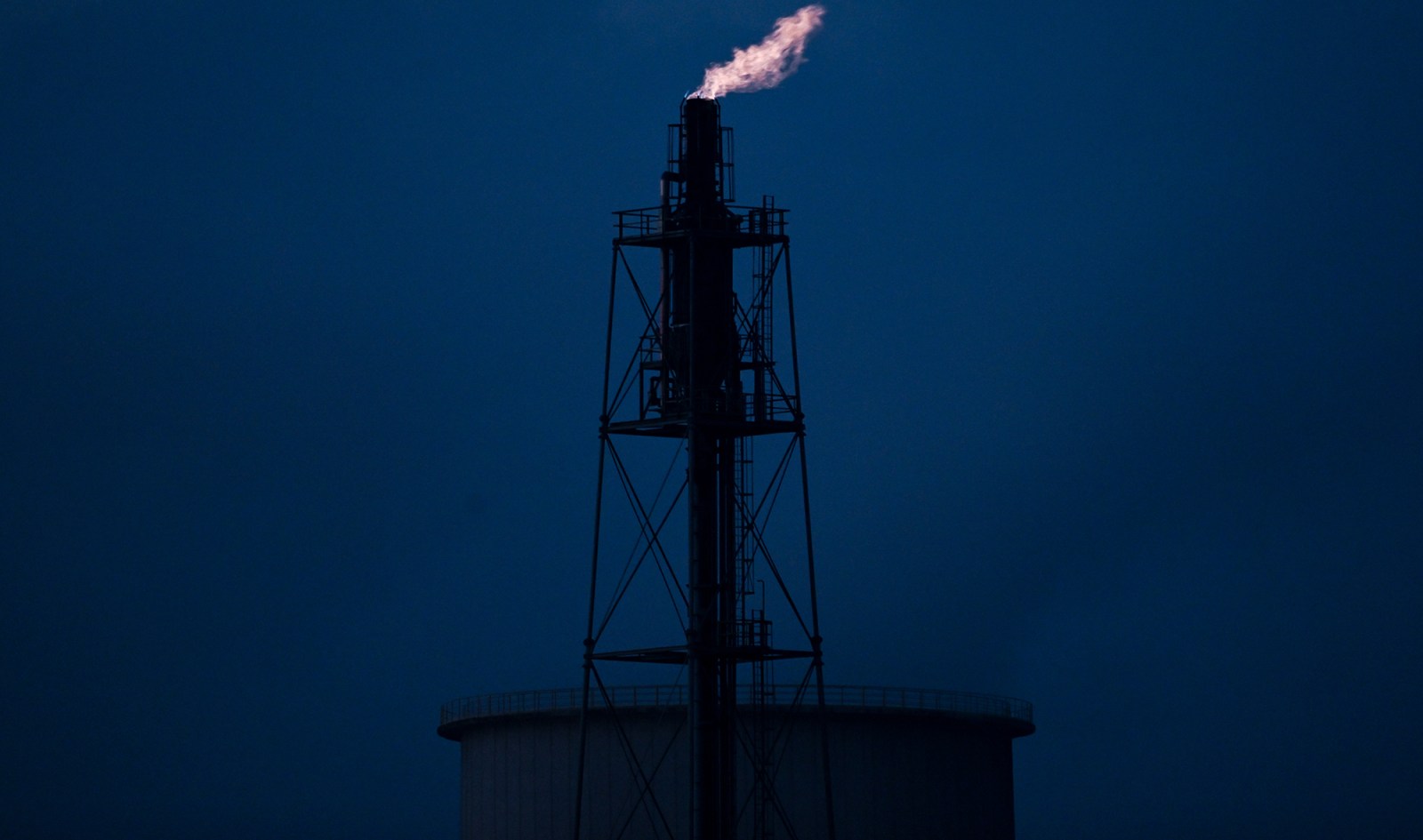 European Union ministers gathered in Brussels to discuss their response to Vladimir Putin’s insistence that Russia be paid for gas in roubles, and to bridge differences over how to boost the bloc’s gas storage reserves.

European Union energy ministers gathering in Brussels sought to project a united front in their response to Vladimir Putin’s insistence that Russia be paid for gas in roubles, even with signs that Hungary may agree to Russia’s demands.

The EU is also proposing a gradual ban on Russian oil by the end of the year – which Hungary has suggested it will veto if it moves too quickly.

Market turmoil spurred by the war in Ukraine is increasingly pushing Czech businesses to abandon the koruna for euros, with industry leaders seizing the chance to pressure the reluctant government to adopt the single currency.

As they prepare for the next round of global climate talks in November, officials from rich countries are trying to pull together a series of multibillion-dollar packages to help poor countries phase out coal.

But negotiations have been snarled by national politics and Russia’s war in Ukraine, which has made the dirtiest fossil fuel a lucrative commodity to mine and export, according to people familiar with the talks.

Poland calls for embargo on Russian oil and gas

Poland supports a ban on Russian oil and will call for an embargo on gas, preferably at the same time, Climate Minister Anna Moskwa told reporters before the ministerial meeting in Brussels. To encourage sceptical nations to end their dependency on fossil fuels from Moscow, Poland wants to propose a special carbon market-like mechanism on energy sources imported from Russia.

Such a system would set a date at which the use of energy sources from Russia should be zeroed out. Each member state would get assigned a quota of fossil fuels that it can import and those wanting to use more would have to buy permits to do so from those who use less than their limit. Revenues from such a programme could be used to help Ukraine or to aid the diversification of energy sources.

The EU is using the meeting in Brussels to demonstrate its unity over continuing to pay for Russian gas in euros, and to reassure Poland and Bulgaria of Europe’s help after being cut off by Moscow, Barbara Pompili, France’s minister for ecological transition, told reporters in Brussels.

Pompili declined to say whether member states would reach an agreement on gas storage this week but said that talks were advancing.

A large, bipartisan majority of Americans support increased sanctions against Russia and most also back military and humanitarian support for Ukrainians, according to a Washington Post-ABC News poll.

In all, 73% say the US is doing either the right amount or too little to support Ukraine. At the same time, 72% oppose the US taking direct military action against Russian forces, while 21% support the idea.

A key bridge across the Dniester estuary west of Odesa was hit by missiles on Monday for the third time in a month, the region’s military spokesman Serhiy Bratchuk said on Telegram. The bridge is important because it crosses a navigable inlet which allows access to Transnistria from the Black Sea. It is also the main transportation link between the southwestern part of Ukraine’s Odesa region and the rest of the country.

Germany sees Russian oil exit by no later than year-end

Germany is looking to end its reliance on Russian oil by the end of 2022 at the latest. “If it’s possible sooner, then all well and good,” Steffen Hebestreit, Chancellor Olaf Scholz’s chief spokesman, said on Monday in Berlin.

According to the Economy Ministry, which oversees energy issues, it’s “realistic” for Germany to end its dependence on Russian crude imports “by the late summer.” Germany has cut the Russian share of total oil imports to around 12% from about one-third before the invasion of Ukraine.

Romanian government websites, including those of the country’s defence ministry and border police, were the target of a cyberattack on Friday that the nation’s intelligence service attributed to a pro-Russian hacking unit.

The hacker group known as Killnet claimed credit for a so-called distributed denial-of-service attack, which began at around 4am local time, the Romanian Intelligence Service said in a statement.

Ukraine’s military said Russia continued shelling overnight across the Donetsk and Luhansk regions in the east, with storage facilities and residential areas hit.

There were artillery strikes on Mariupol and the Azovstal steel plant after a window where some civilians were able to leave, National Guard brigade commander Denys Shleha said in televised comments. He added there were still about 200 civilians at Azovstal and 500 wounded soldiers.

Fennovoima terminated a contract with Rosatom for the delivery of the Hanhikivi-1 nuclear power plant, citing significant delays and the company’s inability to mitigate risks stemming from Russia’s war in Ukraine.

Russia’s foreign minister, Sergei Lavrov, reaffirmed that foreign payments for gas will be considered complete only after they are converted into roubles, making it difficult for Europeans to purchase supplies without violating sanctions.

“Gas supplies are considered paid not when euros or dollars arrive but when they are converted into roubles, which can’t be stolen,” Lavrov said in an interview with Italian TV channel Rete 4 over the weekend, his first with Western media since the Russian invasion of Ukraine.

Chancellor Olaf Scholz plans to invite Indian Prime Minister Narendra Modi as a special guest to a Group of Seven leaders’ summit next month, according to people familiar with the discussions.

Scholz was undecided on Modi’s invitation until a few weeks ago given the prime minister’s reluctance to condemn Russia’s invasion of Ukraine and a jump in fossil fuel deliveries to India from Russia.

US first lady Jill Biden will travel to Romania and Slovakia from May 5-9, the White House said in a statement. During her visit she will meet Ukrainian mothers and children forced to flee because of the war, it said. DM