Cold showers: a scientist explains if they are as good for you as Wim Hof (the ‘Iceman’) suggests 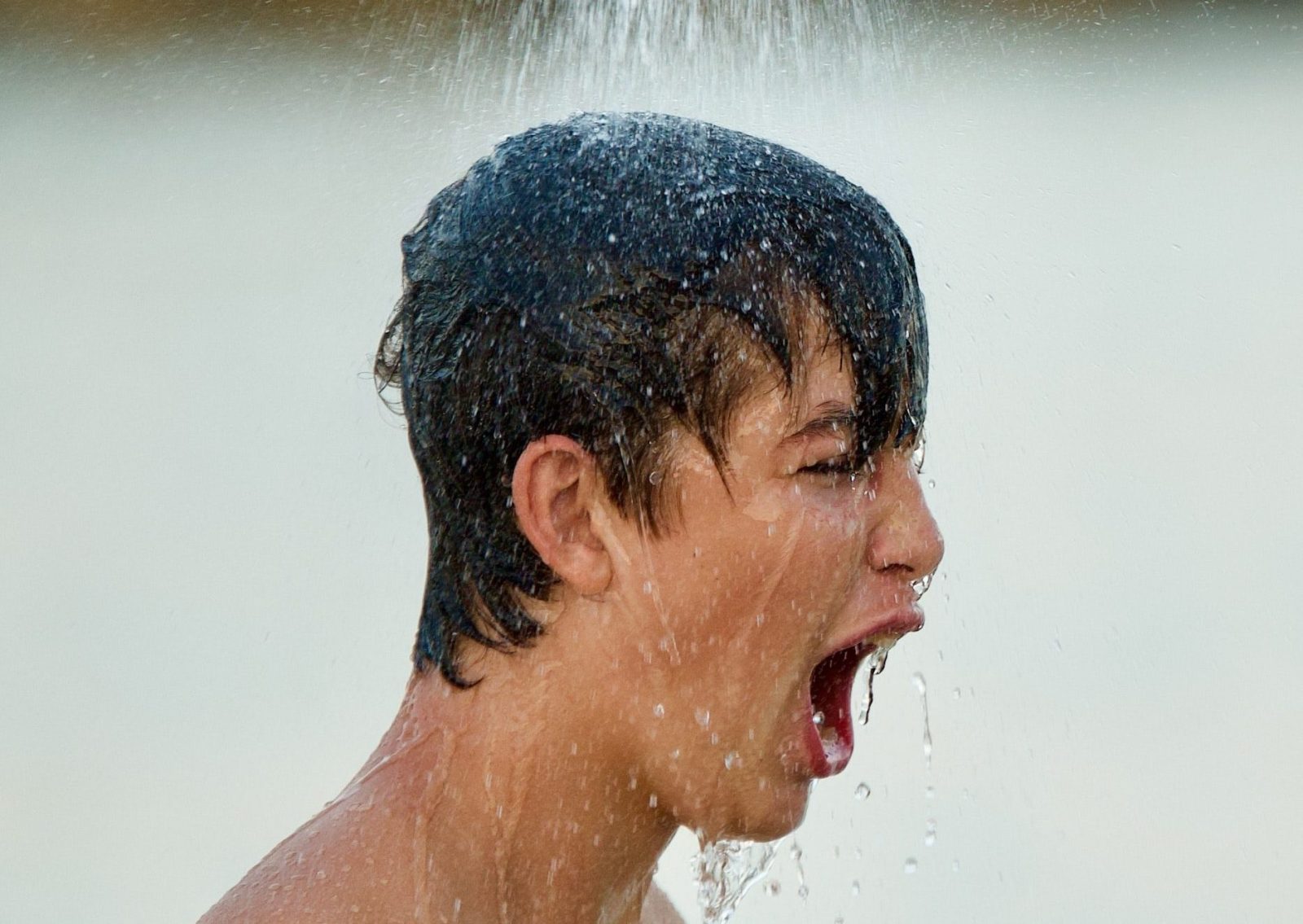 A man showers in the cold. Image: Tim Wilson / Unsplash

Anyone watching the BBC programme Freeze the Fear with Wim Hof may be starting to wonder whether there really “power in the cold shower” as extreme athlete Hof claims. Hof, who set a Guinness World Record for swimming under ice, says that a “cold shower a day keeps the doctor away” by decreasing stress and increasing energy levels.

He asks celebrity participants on the show, including sports presenter Gabby Logan and singer Alfie Boe, to have a cold water shower of 12°C every day, increasing the duration of the shower over time from 15 seconds to two minutes. Watching the reaction of the participants under the cold shower shows you that it is not a pleasant experience, at least at first.

There is not much research looking at the health benefits of cold showers, so the literature is limited. The largest study with 3,000 participants was carried out in the Netherlands and found that people who took a daily cold shower (following a warm shower) of either 30 seconds, 60 seconds or 90 seconds for one month were off work with self-reported sickness 29% less than those who had a warm shower only. Interestingly, the duration of the cold water did not affect the sickness absence.

The reason why cold showers might prevent people from getting ill is still unclear. Some research suggests that it boosts the immune system. A Czech study showed that being immersed in cold water (14°C for one hour) three times a week for six weeks, gave a slight boost to the immune system of “athletic young men”, the only group tested. However, further research is needed to fully understand the effects on the immune system.

When you have a cold shower, your heart rate and blood pressure increase. There is some evidence that cold water activates the sympathetic nervous system, which is the part that governs the “fight-or-flight” response (an automatic physiological reaction to an event that is perceived as dangerous, stressful or frightening).

When this is activated, such as during a cold shower, you get an increase in the hormone noradrenaline. This is what most likely causes an increase in heart rate and blood pressure observed when people are immersed in cold water, and is therefore linked to the suggested health improvements mentioned by Hof.

Cold water immersion has also been shown to improve circulation. When exposed to cold water, the skin blood vessels constrict (get smaller), reducing blood flow. When the cold water stops, the body has to warm itself up, so there is an increase in blood flow as the blood vessels increase in size due to dilation. Some scientists think that this could improve circulation. A study looking at cold-water immersion after exercise found that, after four weeks, blood flow to and from muscles had improved.

In the programme, Hof recommends participants to increase the duration of the shower each day. However, the only research study which has explored the duration is the one mentioned earlier from the Netherlands. They found that the length of the cold shower was irrelevant. Therefore, a 15 second cold shower at 12°C should be sufficient enough to experience any health benefits.

Having a cold shower can be a bit of a shock. As mentioned above, it also stimulates the flight-or-fight response which increases heart rate and blood pressure. This can have a negative effect for those with heart disease as it could precipitate a heart attack or heart-rhythm irregularities. If anyone has fatty deposits in their arteries, a rapid increase in heart rate could potentially cause some of the deposits to fall off and block the artery leading to a heart attack.

In addition, according to Mike Tipton, an expert on human physiology at the University of Portsmouth, submersion in cold water can be connected to an increase in breathing as well as heart rate. But there is also a “diving response” when submersed in cold water, where the body automatically decreases heart rate and instinctively you stop breathing (in contrast to flight-or-fight responses). This conflict can cause heart rhythm abnormalities and potentially sudden death. However, this is a greater risk with cold water immersion, such as open water swimming, than a cold shower.

Cold showers are thought to have mental health benefits too. However, the Dutch research study found no improvements in anxiety with cold showers. But it may reduce symptoms of depression. The proposed reason for this is that people have a high density of cold receptors on our skin and a cold shower activates them and sends a vast amount of electrical impulses to the brain, which may have an anti-depressive effect.

There has also been research in older adults suggesting that cold water applied to the face and neck is associated with temporary improvements in brain function including improvements in memory and attention.

So Hof’s claim that a “cold shower a day keeps the doctor away” has some scientific evidence behind it. However, the extent of the health benefits and the exact reasons for it are still to be determined. Caution must be exercised by those who have a existing heart condition. DM/ML

Lindsay Bottoms is a Reader in Exercise and Health Physiology at the University of Hertfordshire.