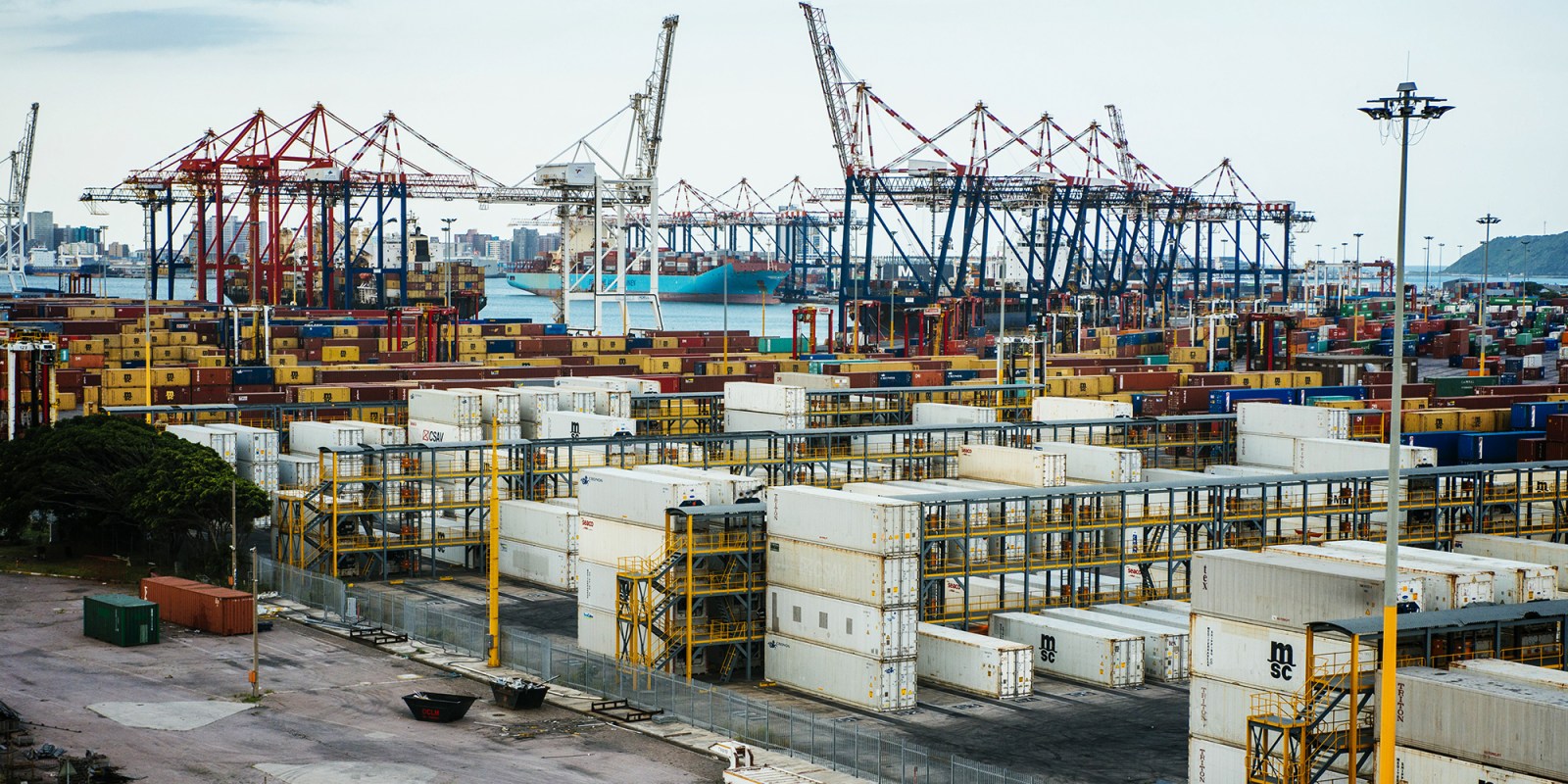 It’s been 20 years since the current Southern African Customs Union arrangements were agreed, and it’s clear now that a fresh agreement is needed.

The Covid-19 pandemic has been devastating for South Africa and its near neighbours. As well as the many personal tragedies, no region on the continent has been as badly affected in economic terms. It has also compounded many longstanding regional problems, not least a decade of low economic growth, vast income inequalities and complex health needs created by an outsized HIV burden, other chronic illnesses, and high child and maternal mortality.

The latest round of budget speeches has finally shifted attention from crisis management to “rebuilding”, but there is one topic on which all are surprisingly silent: the reform of the Southern African Customs Union (SACU). From South Africa’s perspective, the customs union, which is more than a century old, is expensive to sustain under the current configuration. The remaining member states – Botswana, Eswatini, Lesotho and Namibia – could also benefit from a less-volatile SACU payment.

This may seem like a small problem, particularly in South Africa where customs and excise revenues account for less than 2% of GDP. However, shared revenues from SACU account for between 28% and 40% of total government revenues for Botswana, Namibia, Eswatini and Lesotho.

The relationship is underpinned by a substantial grant from South Africa to the smaller member states, who are understandably worried about any changes to the revenue-sharing arrangements. This has held back opportunities to expand the customs area, but also to deepen trade within the existing bloc.

There’s no easy political fix, but it’s vital that a useful agreement is reached if the region is going to realise its potential.

The fiscal costs to South Africa add up

South Africa collects 97% of customs revenue among the five countries and accounts for 92% of combined GDP, but “compensates” other members for membership of the tariff-free union by sending the four smaller countries a generous share of the pooled customs and excise revenue (the four shared 52% of the total pool in 2019/20).

This arrangement is more generous than the four countries could otherwise earn from customs and excise revenues, and more than compensates for potentially lower import prices and shifts to domestic production without the union.

By one estimate, from DNA Economics, the grant from South Africa to other SACU members accounts for about 60% of payments. In any given year, these costs are small, but if South Africa had retained its full share of excise and customs duties since 2005/6, its government debt could be lower. In fact, government debt, which is projected by the South African government to reach 75% of GDP in two years’ time, could be seven percentage points of GDP lower.

A large, permanent reduction in SACU payments would create profound challenges in all four smaller countries, according to the IMF, and is not a realistic aim in the short term. SACU revenues accounted for about two-fifths of total government revenues in each of the four smaller neighbours in 2020/21. Covid SACU revenues before Covid-19 accounted for 40% of government revenue (and 17% of GDP) in Lesotho in 2019/20. A sudden change in SACU transfers would be devastating for key public services.

So, South Africa will need to negotiate a way to gradually reduce the subsidy it pays into the SACU common revenue pool. It is likely to do this by promising to protect existing levels of funding for the four smaller members for at least a decade.

While this may seem one-sided, reforms to SACU revenue sharing could help the smaller members by making transfers less volatile, potentially even if overall transfers were lower. Covid-19 reduced South Africa’s budget revenues by 7% in nominal terms from 2019/20 to 2020/21. In contrast, Eswatini lost 28% of its revenues in nominal terms in 2010/11 when SACU receipts declined after the global financial crisis. Such a sudden and large cut results in inevitable damage to public investment and service delivery.

SACU revenues are volatile mainly because they are shared based on unreliable forecasts and then corrected two years later based on actual revenues collected. This transforms a pool of revenues that has increased in value in all but three of the fiscal years under the current formula between 2005/06 and 2020/21, into a volatile mess which has resulted in annual revenue cuts in four of the seven years to 2020/21 for the combined allocation to the four smaller countries.

Many different options have been offered to smooth spending at the regional or national level, without any real progress. For example, simply transferring what is actually collected from customs and excise each month could smooth out the large year-to-year reductions to SACU transfers that have proved particularly difficult to manage.

Changes to the current arrangements also have to be agreed collectively. In the past, the formula that allocates SACU revenues has been redesigned when the arrangement from South Africa’s perspective appeared to be particularly unfair, according to Professor Roman Grynberg and researcher Masedi Motswapong.

The academics pointed out that redesigns have backfired: South Africa became more generous each time. Recent repeated rounds of renegotiation have ended in stalemate, and attempts to enlarge the union to include Angola, Mozambique and Zimbabwe were also stymied.

This is concerning because all five countries would benefit from an enlarged customs union in trade terms, as well as improved incentives to reduce red tape at the borders of existing member states. Fiscal dependence of the smaller member states on SACU reduces the impetus for longer-term integration of the regional economy.

Building for the future

It’s been 20 years since the current SACU arrangements were agreed, and it’s clear now that a fresh agreement is needed.

Easier times for a decisive redistribution of SACU revenues in South Africa’s favour may have passed, as debts mounted in the four smaller countries thanks to lax fiscal policies for the decade leading up to the pandemic. But today, all five countries have an interest in reforming the deeply flawed allocation mechanism: all the more so when facing high uncertainty and daunting fiscal prospects. This is where negotiations need to focus in order to find a compromise, at least in the short term.

It is also an issue on which there should be much more public debate. The future prosperity of the region depends on it. DM

Alasdair Fraser is a consultant with the UK-based NGO, Overseas Development Institute (ODI). Sierd Hadley is a Research Fellow at ODI on the Development and Public Finance team. ODI conducts research on fiscal and expenditure issues all over the world.