Five years after the illegal nuclear deal was nuked, we are still struggling with a broken energy system 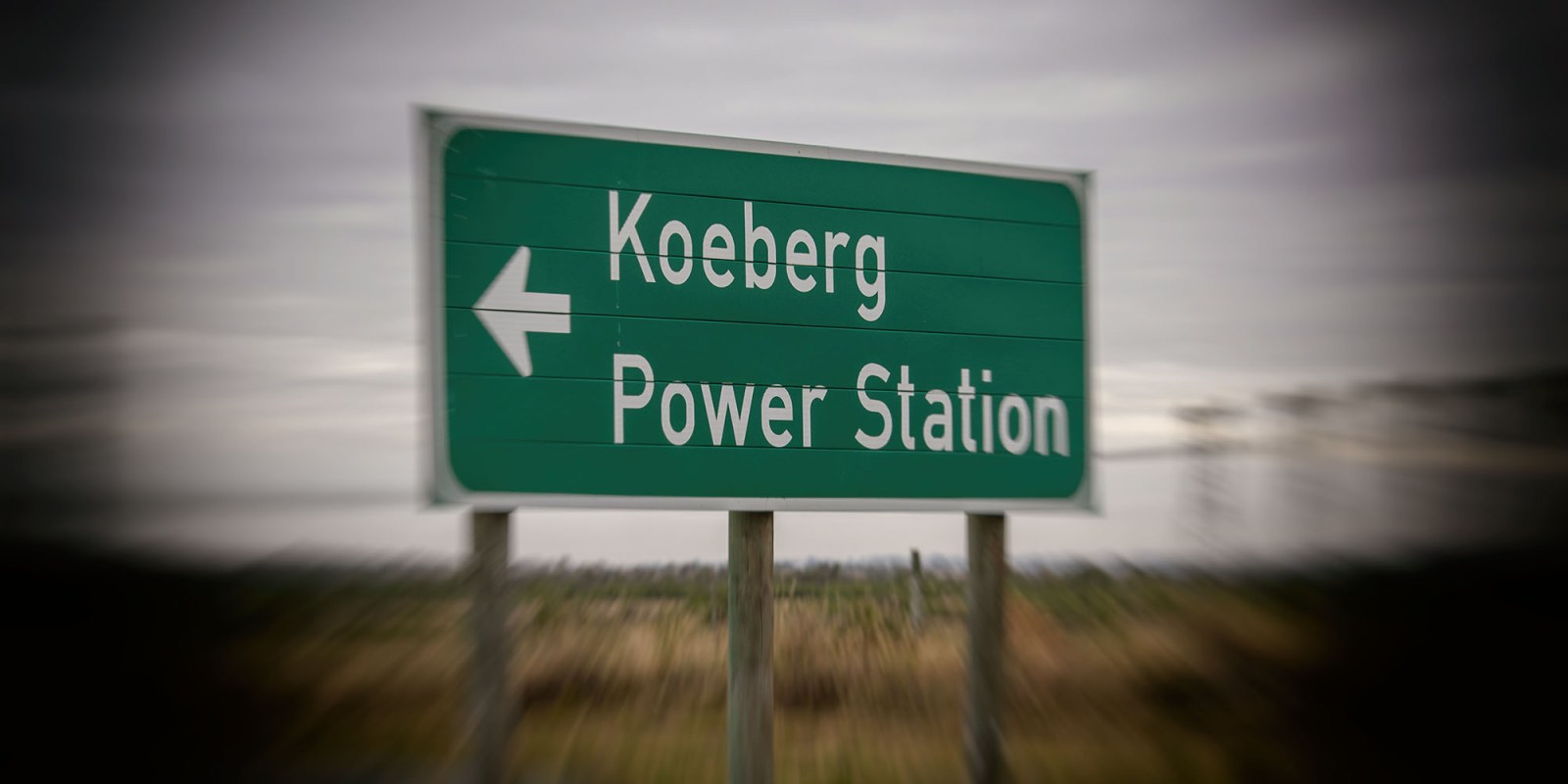 The South African government’s current approach to energy production is our biggest barrier to a just transition and it seems as though we are deliberately choosing fossil fuels and nuclear, while implementing renewables at a snail’s pace.

The month of April was not only significant to South Africa as Freedom Month, but was also the month in which Earthlife Africa Johannesburg and the Southern African Faith Communities’ Environment Institute (Safcei) commemorated the court victory that exposed the severity of the corruption within the state and halted government’s “illegal and unconstitutional” R1-trillion nuclear energy deal with Russia.

As far as we are concerned, 26 April 2017 is one of the most important days in our country’s post-apartheid history – at the time, economists predicted that the deal would bankrupt the country. Since then, the Zondo Commission has exposed even more, but that is an Op-Ed for another day.

Apart from revealing the depths of the rot within government and how far members of the state were willing to go to dupe the public, this was also the start of an intense battle which continues to rage between public interests versus those of government and corporate to protect citizens’ right to be consulted on huge capital spends, especially in energy procurement that may affect them.

Fast forward to 2022: the world braces for the intensifying impacts of climate change – the recent floods in KwaZulu-Natal are clear evidence of the reality of the escalating climate emergency. Yet, South Africa is still saddled with a government that pushes a climate-blind energy agenda onto its people, and often is attempting to do so without meaningful consultation. Our entire society should be poised to participate in progressing the country towards a just transition, yet we still see our government choose unsuitable and unrealistic energy options which will likely perpetuate and worsen inequality and energy poverty, and which do not adequately address the climate crises.

A publication released at COP26 in December 2021, Neither Climate Nor Jobs: Nuclear Myths About the Just Transition, argues that nuclear will be detrimental to our “collective capacity to transform our energy systems in a way that leaves no one behind”.

While nuclear power operations do not have as large a carbon footprint as coal, gas and oil, there are numerous other issues with this outdated and largely failed technology that must be considered, that make nuclear power utterly unsuitable for South Africa’s energy needs in our current reality. Comparatively, the carbon footprint of nuclear power is estimated to be at least two to four times more than that of renewables.

There are a number of reasons that nuclear energy is NOT a solution to the climate emergency and why it should not be part of the just transition. First, South Africa needs development that is pro-poor, and basic services need to be provided that are affordable to all. This means that the country’s energy plans should work to reduce the gaps in inequality, with the people – not industry nor the economy nor profits – at the centre of its plans.

Sadly, the government’s current approach to energy production is our country’s biggest barrier to a just transition and it seems as though we are deliberately choosing fossil fuels and nuclear, while implementing renewables at a snail’s pace.

Investing in nuclear energy requires huge capital investment – which could have an impact on public spending on social services – while the centralised and costly nature of its production will do little to reduce the widespread energy poverty in the country. When considering the urgent need for poverty-alleviating approaches to development and energy production, the fact that renewables create more jobs (with a wider variety and in more flexible locations) and can be installed in a matter of months, provides more compelling arguments against nuclear.

Furthermore, as climate change takes root and weather conditions become more extreme, a just transition will require a flexible and decentralised electricity supply for greater stability. Without even considering nuclear power stations’ poor installation and cost performance globally, we need only look at South Africa’s only existing nuclear power station at Koeberg to know that nuclear has not proven to be particularly reliable over the past 18 months.

Ongoing issues at the nuclear power station are a significant part of the reason that citizens have been plunged into darkness once again. We must recognise Koeberg’s deteriorating performance while noting the ongoing governance issues at Eskom and the Department of Mineral Resources and Energy.

Another reason that nuclear energy is not fit for purpose for our current and future energy needs is the outdated argument of the necessity of baseload energy, which completely ignores the strides made in modern technology. This type of centralised power often takes very long to come online and will do little to alleviate the energy poverty in the country. Even in the best-case scenario, it would be at least another decade before we are likely to get any electricity from a new power plant.

Just the fact that we need to keep temperatures below 1.5°C by 2030 means that even if we did go the nuclear route, we would be far too late to mitigate carbon emissions in any meaningful way. Yet, our government insists on wasting time pursuing nuclear, while utility-scale renewable energy projects could be ready in less than half the time.

South Africa is at a crossroads. Are we really willing to continue making the mistakes of the past? When will the government finally look to local communities as partners in development to ensure that its actions are truly as pro-poor as its policies claim to be? The longer we take to pivot our efforts toward the just transition, the more opportunities to create more equity for our citizens are being lost. We cannot simply sit idly by while the government makes decisions that are not in our best interest.

It is important, at this point, to remind South Africans that it was as a result of a national effort by many civil society organisations, academics and concerned citizens that we were able to stop then-President Jacob Zuma’s illegal nuclear deal five years ago, sparing us from the effects of the bankruptcy that would have ensued.

At a time when the divisions in our society were becoming decidedly evident, it was wonderful to be part of such a unifying campaign with people from all walks of life. From eco-justice NGOs to community-based organisations, right down to the ordinary person on the street, most South Africans knew we had to stand together or risk losing our country.

Even in the past few months, as Shell threatened to destroy our Wild Coast, we again saw the people stand up for each others’ right to be recognised and heard. So, on this fifth anniversary of the court case that spared our nation and our democracy, here’s to you South Africa! Together we can achieve more. Now we only need our government to believe in us, too. OBP/DM

Five years after the illegal nuclear deal was nuked, we are still struggling with a broken energy system

by Francesca de Gasparis and Makoma Lekalakala, Daily Maverick
May 2, 2022