AU-EU collaboration is a positive step to protect Afric... 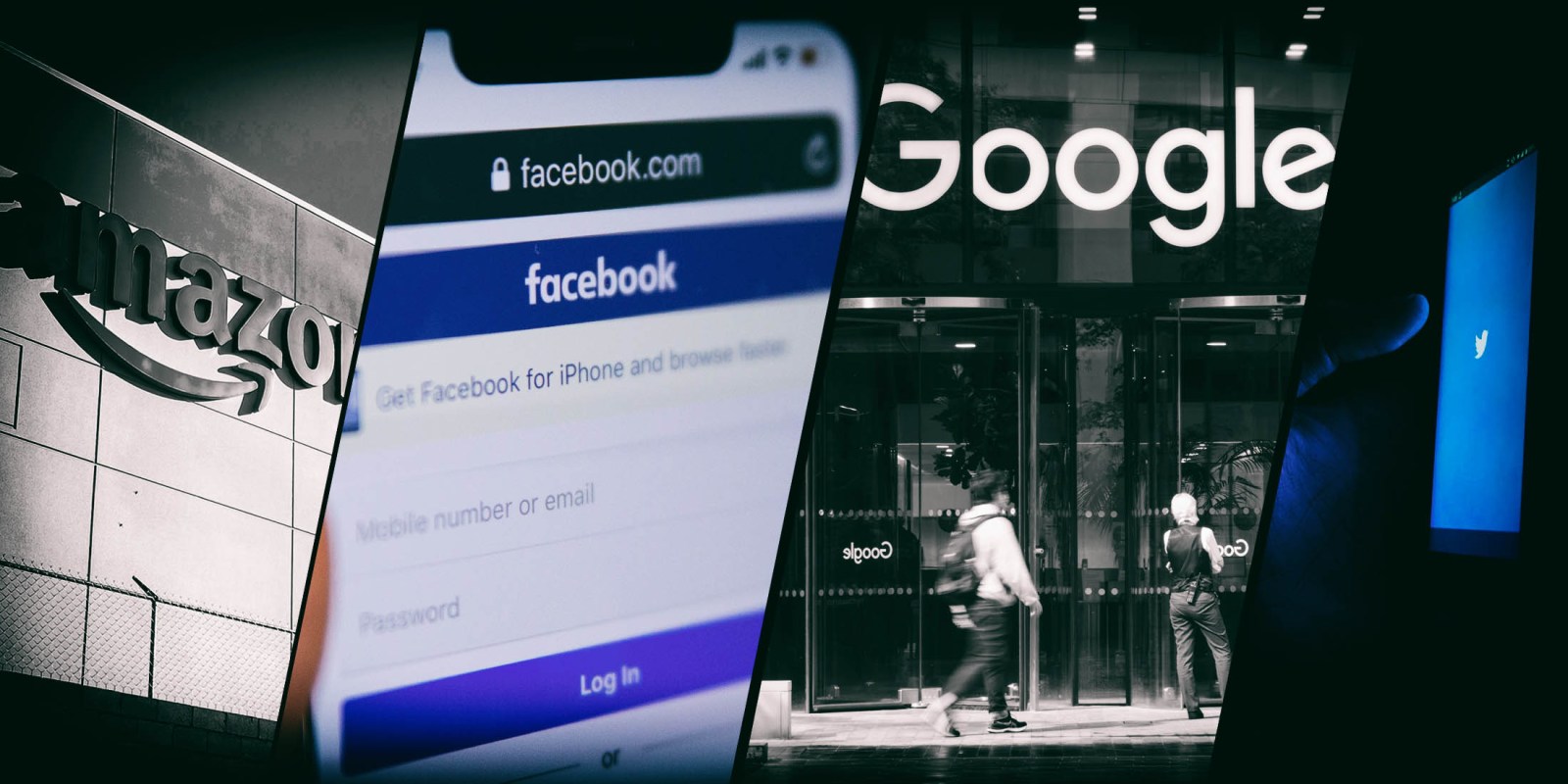 The digital and data economy is the next frontier of global economic growth. It is important that Africa gets a fair deal in its digital cooperation with developed regions such as the EU.

Digital cooperation has become increasingly prominent in the partnership between the European Union (EU) and the African Union (AU). This is hardly surprising considering that the two continents are historically, economically, culturally and geographically intertwined. As the world goes digital, it is only natural that the AU-EU partnership follows this trend.

The EU is Africa’s biggest trading partner, with trade between the two parties reaching $313-billion in 2021. With most of the trade being digitally enabled, this means that there are substantial data flows between the two continents. Hence, there is an urgent need to create a safe and secure digital environment to protect personal and non-personal data and respect for intellectual property rights.

To that end, the two parties set up the EU-AU Digital Economy Task Force (DETF) in 2018 which was tasked with developing principles of and identifying opportunities for digital cooperation between the two parties. The task force was established under the Africa-Europe Alliance for Sustainable Investment and Jobs, which was created in 2018 to promote cooperation across a range of critical areas between Europe and Africa. Digital cooperation was identified as one of them.

The DETF produced a report in 2019 that identified the development of digital skills, accelerating universal access to affordable internet, funding of digital startups and expanding access to digital services as the key areas that need attention to facilitate Africa’s digital transformation and the growth of its digital economy.

Among the recommendations of the report are:

The AU Digital Transformation Strategy 2020-2030 embraced the recommendations of the DETF report, thus setting Africa and Europe on a path to building a joint digital economy. This was followed by the setting up of the AU-EU Digital for Development Hub (D4D) project at the end of 2020.

The D4D is aimed at fostering digital transformation in Africa through technical assistance, knowledge sharing and dialogue with multiple stakeholders in academia, civil society, governments and businesses. Further, at the EU-AU summit in February, both parties launched a potentially game-changing €150-billion EU-Africa Global Gateway Investment Package, one of whose priority areas will be digital cooperation.

The investment package will be used to fund the building of digital infrastructure such as submarine and terrestrial fibre-optic cables as well as cloud and data systems. Moreover, the package will be used to support the development of legal and regulatory frameworks that enable a people-centred digital transformation and take data protection seriously.

Digital cooperation with the EU is welcome considering that Africa is still facing a scourge of digital poverty, with an internet penetration rate of 43%  compared to a world average of 63%. As such, the roll-out of digital infrastructure under the Global Gateway Package will go a long way to enhancing and expanding digital access across Africa.

It is also commendable that the digital cooperation between the two continents is holistic, covering not just the digital infrastructure, but also legal, regulatory and digital skills dimensions that are needed for the growth of Africa’s digital and data economies.

However, the enhanced digital cooperation between Africa and Europe comes when the debate on digital and data sovereignty is raging the world over. The control of global digital infrastructure and the data value chains by a few corporations based in even fewer countries has enabled a vastly skewed distribution of economic, political and cultural power that jeopardises the sovereignty and national security of many countries and regions.

These digital imbalances have been aptly called digital colonialism. Both Europe and Africa are victims of foreign digital domination, and the former has been particularly vocal in advocating for digital sovereignty.

The EU’s General Data Protection Regulation (GDPR) of 2016 was an attempt to claim sovereignty over the personal data of European citizens to protect their digital rights. The GDPR has since become almost a global model for personal data protection that has been replicated by many countries, including South Africa.

While the EU has developed plans to build its own cloud and data infrastructure, it remains extremely dependent on the US big tech firms such as Microsoft, Amazon and Alphabet.

Europe’s supply of digital infrastructure such as submarine and terrestrial cables and cloud infrastructure through the proposed investment package will only establish Europe’s digital domination in Africa and perpetuate the continent’s lack of digital sovereignty.

The EU has been clear about creating its own digital champions that can compete with US companies such as Microsoft, Google and Facebook. This begs the question of whether by engaging with Africa in the digital sector, Europe is really interested in growing Africa’s digital economy or competing for the so-called next billion users who will become fodder for its tech companies.

If the promised cloud infrastructure is located in Europe, as it will probably be, it will mean that Africa’s data will be processed and controlled in Europe, thus keeping Africa on the lower and less valuable rungs of the data value chain. While the AU’s Digital Transformation Strategy insists on the localisation of the personal data of African citizens, Africa does not yet have the resources to effect data localisation. It is highly unlikely that those resources will be available any time soon.

The digital and data economy is the next frontier of global economic growth. It is important that Africa gets a fair deal in its digital cooperation with developed regions such as the EU. The inherent imbalances between the EU and AU leave Africa with little to no leverage in a digital deal.

However, Africa can use the size of its market to negotiate a fair deal that places the continent in a position to benefit from the booming global digital economy while protecting the rights of citizens. DM

David Monyae is an associate professor of international relations and politics and director of the Centre for Africa-China Studies at the University of Johannesburg.