No dodging the State Capture hangover for McKinsey and Trillian 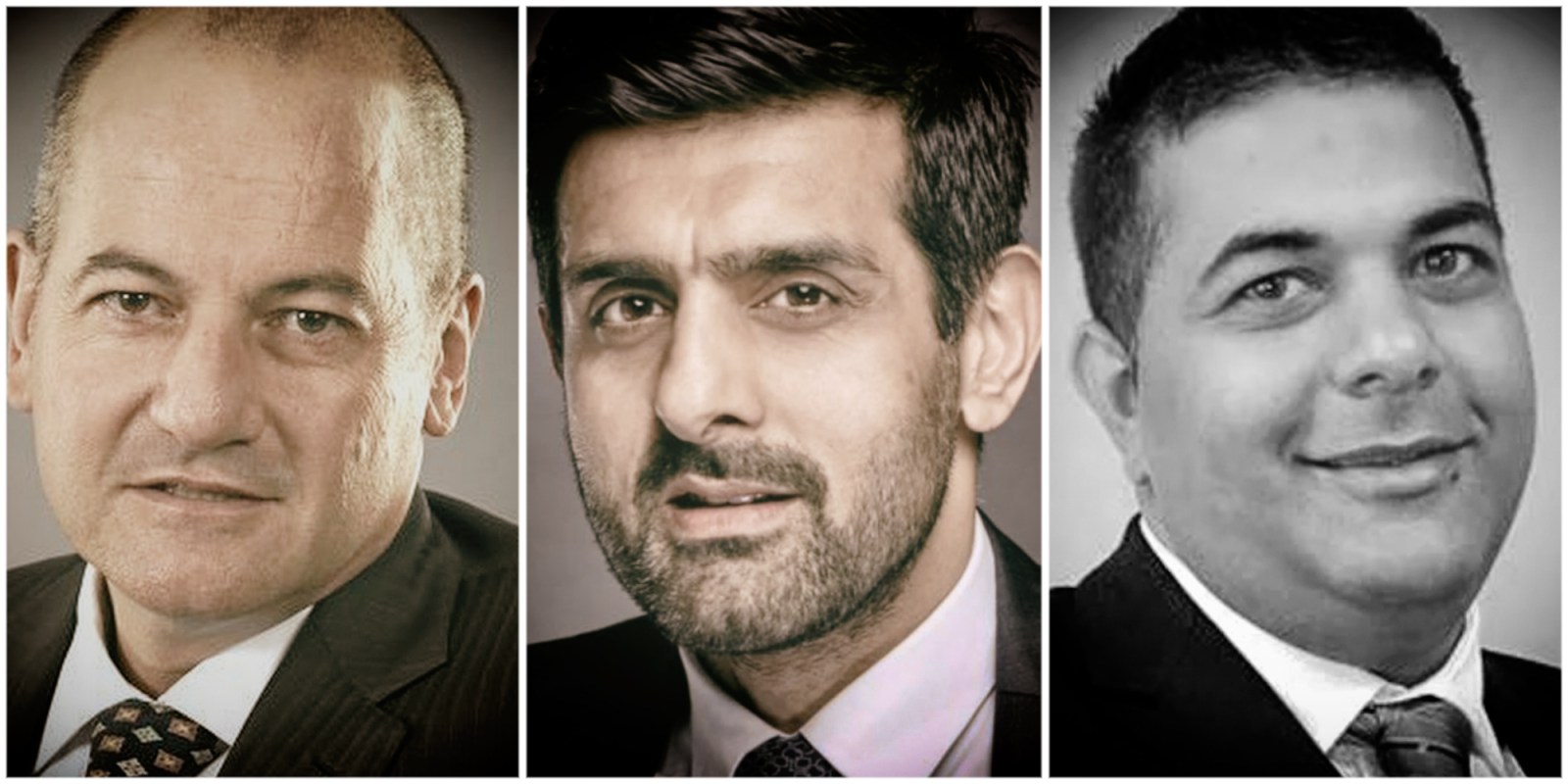 The Zondo Commission wants law enforcement to continue investigations into ‘rampant corruption’ identified in the awarding of deals to global consulting firm McKinsey & Co and the Gupta-linked Trillian Capital Partners.

This is due to evidence of  “rampant corruption” found in the awarding of contracts and the approval of payments to the two companies.

McKinsey and Trillian benefitted massively from a series of deals awarded during the tenure of the controversial Eskom board appointed in 2014 under the chairmanship of the late Dr Ben Ngubane.

Although McKinsey has repaid Eskom more than R1-billion, investigations into the firm’s role in various transactions and payments have continued over the years.

That meeting is often billed as the alleged genesis of State Capture’s grand conspiracy, one that saw the Guptas access a cut of lucrative deals at state-owned companies via local consulting firms.

The Zondo report, though largely focusing on the conduct of Eskom executives, sets out how the forces had conveniently aligned for McKinsey to finally coin it at Eskom along with local partners.

McKinsey had initially partnered with Regiments Capital and later with Trillian, although the one with Trillian was never formalised.

The company had failed McKinsey’s due diligence process – months after it had started working alongside McKinsey at Eskom.

McKinsey raked in R1,1-billion under two contracts – 10 times more than what it had earned at Eskom in previous years.

In fact, McKinsey and Trillian raked in a total of R1,6-billion over the course of roughly six months.

Released on Friday, the commission’s Eskom chapter is significantly tougher on the parastatal’s former executives.

Molefe and Singh, it states, pursued “negotiations” with McKinsey and Trillian through secret, off-site meetings to agree on a range of issues before any former contracting process had even begun.

This would ultimately lead to other Eskom managers and or executives preparing irregular and unlawful submissions for the Eskom board. DM